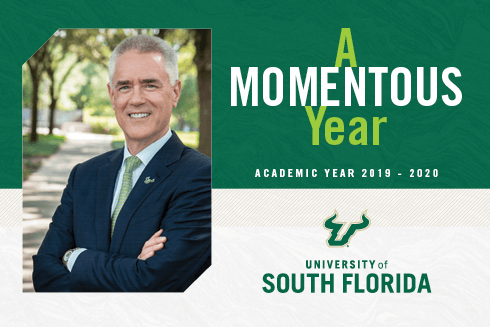 President Steve Currall joined the University of South Florida on July 1, 2019. He has successfully consolidated USF’s three campuses, raised over $115 million and continues to lead through the complexities resulting from COVID-19, making Currall’s first year in office one of the most eventful time periods since USF was established in 1956.

Message from USF President Steven C. Currall on the significance of Juneteenth

USF President Steven C. Currall addresses the significance of Juneteenth, a 155-year-old holiday celebrating the emancipation of African-Americans from slavery in the U.S.

In these challenging times, USF can provide leadership and opportunity, demonstrating an active commitment to creating a civil, humane and compassionate society in which racism is not tolerated. 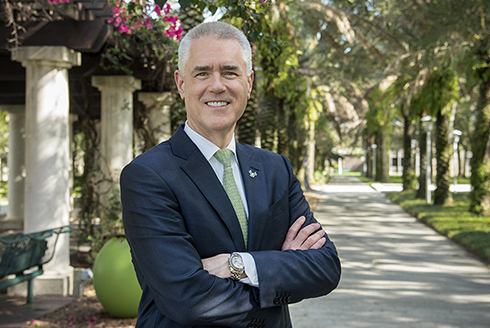 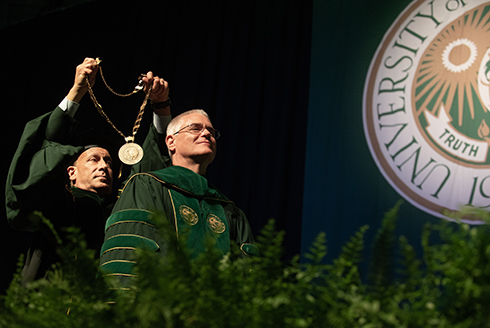 President Steven C. Currall outlined his vision for the University of South Florida’s future in a speech to students, faculty, staff and alumni during his inauguration this afternoon as the university’s seventh president. 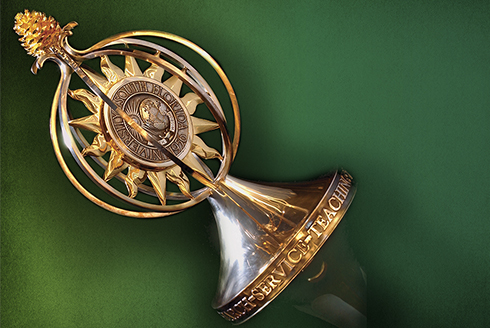 The story behind academic regalia exhibited during the inauguration of President Steve Currall. 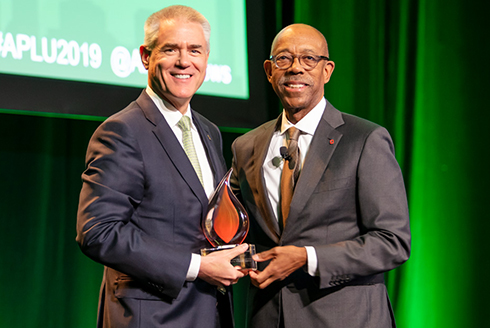 The Association of Public and Land-grant Universities (APLU), the national association for the leading 237 research universities in the United States, announced that the University of South Florida is the top winner of its 2019 Institutional Award for Global Learning, Research & Engagement. 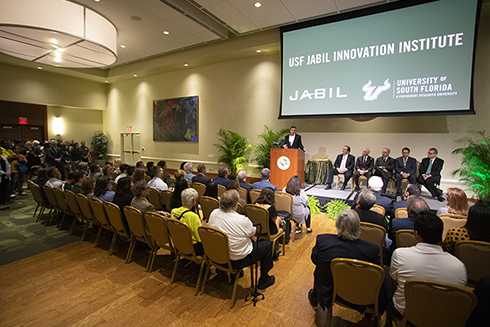 The University of South Florida announced a $1 million partnership with Jabil to launch the USF Jabil Innovation Institute. 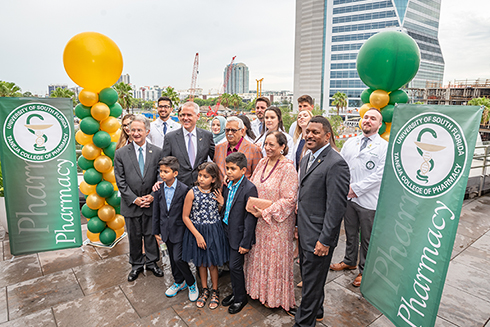 The University of South Florida announced today it has received a $10 million gift from Taneja Family Foundation to name the USF Health Taneja College of Pharmacy. 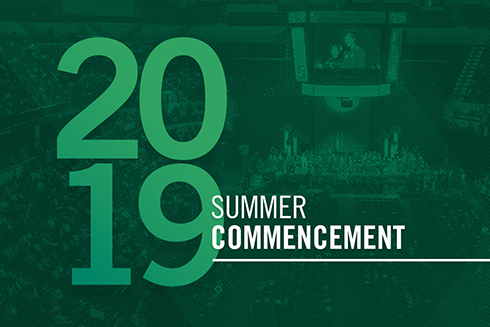 New University of South Florida System President Steve Currall will lead his first commencement exercises during summer ceremonies held Aug. 3-4. Currall officially became USF’s seventh president on July 1. More than 3,200 USF System degrees will be conferred during a total of three ceremonies at the Yuengling Center in Tampa and the Mahaffey Theater in St. Petersburg, including graduates from 48 states and 79 nations.