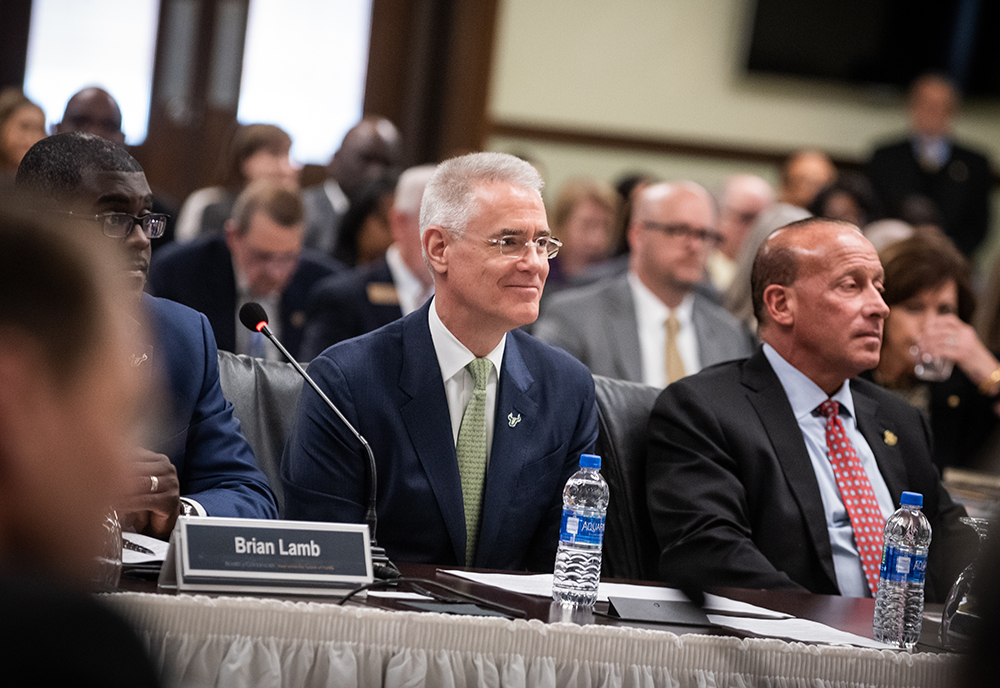 The Florida Board of Governors (BOG) today voted unanimously to confirm Dr. Steve Currall as the University of South Florida’s seventh president.

Currall, provost and vice president for academic affairs at Southern Methodist University (SMU), will take office on July 1, 2019. He succeeds Dr. Judy Genshaft, who steps down on June 30, 2019, after 19 years at USF.

“As the most recent institution in Florida to achieve Preeminent status, the University of South Florida continues to accomplish milestone after milestone,” said Ned Lautenbach, Board of Governors’ Chair. “I believe Dr. Currall has the background and experience to continue the university’s impressive trajectory and to lead the university to the next level.” 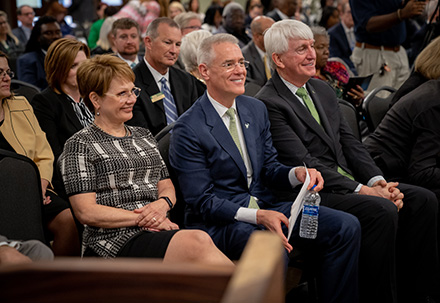 The USF Board of Trustees (BOT) selected Currall last week after a six-month search process. Trustees chose Currall from a pool of four nationally regarded finalists for the position.

“I am honored to have been selected as USF’s seventh president, and I appreciate the confidence and support of the Board of Governors,” Currall said. “USF is at a pivotal point in its history,poised to make an even bigger impact on the Tampa Bay region, state of Florida and beyond. I look forward to working closely with Chair Lamb and President Genshaft during our transition over the next several months, and I can’t wait to get started in July.”

In his current role at SMU, Currall oversees all academic activities, plays a key role in managing the university’s budget and has led a campus-wide strategic planning process. He is also the David B. Miller Endowed Professor and holds academic appointments in the Cox School of Business, Dedman College of Humanities and Sciences and the Lyle School of Engineering. 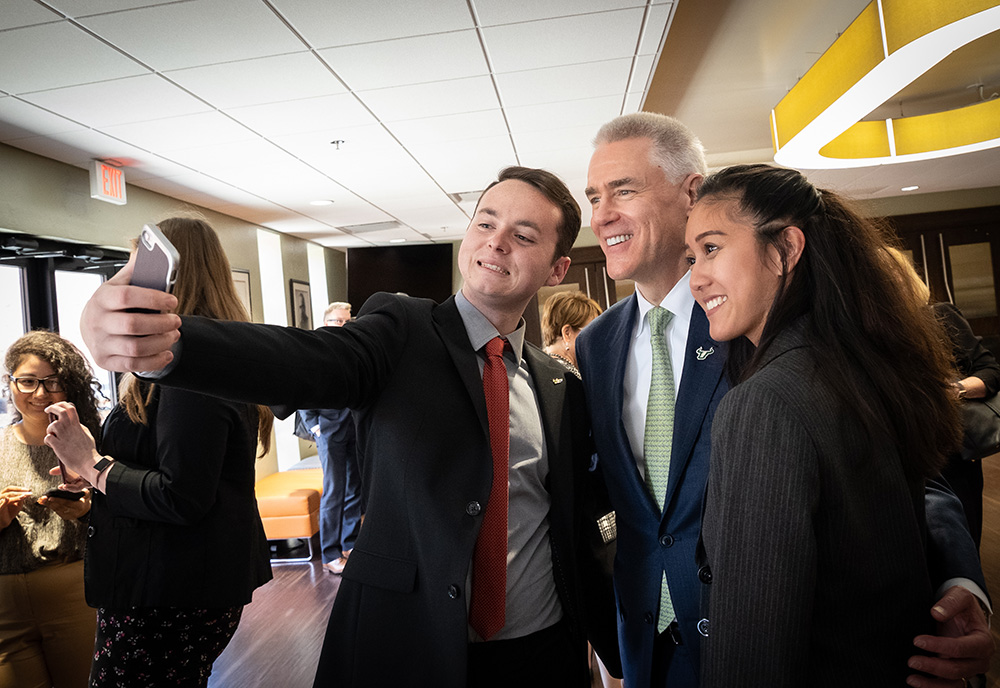 Prior to joining SMU, Currall served in several leadership roles at the University of California, Davis, a member of the prestigious Association of American Universities (AAU), an invitation-only group of top universities in the U.S. and Canada that USF aspires to join.

More information about Currall and USF’s presidential search is available at www.usf.edu/7thpresident.