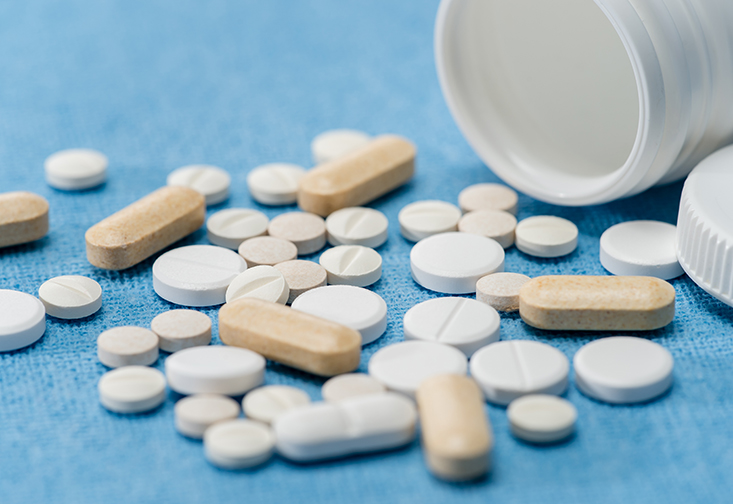 Fatal misuse of specific drugs is a bigger problem than federal statistics make them appear, especially in Florida. According to data collected by a researcher at the University of South Florida (USF), between 2008 and 2017, roughly one-in-three overdose deaths in Florida caused by opioids were not reported by the federal government. Likewise, nearly 3,000 deaths in the state caused by cocaine were not included in the total reported federal data. Those conclusions come following a comparison of data provided by the Florida Medical Examiners Commission (FMEC), which is based on state-mandated reporting, and the U.S. Centers for Disease Control and Prevention’s Multiple Cause of Death (MCOD) database.

Troy Quast, PhD, associate professor at the USF College of Public Health found the MCOD data undercounted overdose deaths caused by benzodiazepines by 45 percent and amphetamines by 17 percent. According to the FMEC, more than 25,000 people died from opioids during that ten-year period. The study published in Drug and Alcohol Dependence also looked at several specific opioids. While heroin deaths ballooned during this time, fatal overdoses caused by methadone were less than half of what they were ten years prior. The percent of fatal overdoses not included in the MCOD data for these two drugs were approximately 25 percent and 45 percent, respectively.

Florida medical examiners are required to wait for complete toxicology results before submitting an official cause of death to FMEC. It often takes weeks or even months to identify the exact drug or drugs that caused the deceased to overdose. By contrast, the MCOD data is based on death certificates filed by local authorities, which don’t always include such detailed information. This causes significant underestimations to which drugs caused overdose deaths.

“The CDC data are widely reported in the news and referenced by politicians, which is problematic since those estimates significantly undercount the true scope of the epidemic for specific drugs,” said Quast. “The rate of under-reporting for all overdose deaths in Florida is near the national average, so the problem is not to the state.”

Quast also examined the data by gender, race and age and generally found similar rates of undercounting within each group. He found almost twice as many men died from opioid overdoses than women. For each drug studied, those between ages 45 and 54 and whites generally had the highest number of overdose deaths during the 2008 and 2017 period.

The federal government is working to improve the collection of data regarding fatal overdoses due to specific drugs. The CDC’s Enhanced State Opioid Overdose Surveillance program recently awarded $13 million to help them more quickly conduct comprehensive toxicology reports. Quast believes efforts such as these will help enhance our understanding and improve the response to the drug misuse epidemic.