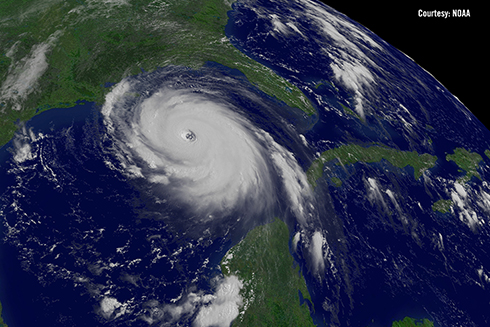 Study investigates hurricane evacuations in the era of COVID-19

The 2020 hurricane season is breaking records with 23 named storms, and more are projected to develop over the next few weeks. The National Oceanic and Atmospheric Administration predicts there will be as many as 25 by the time the season ends. Researchers say this extremely active forecast is especially troublesome due to the compounding risks of COVID-19. 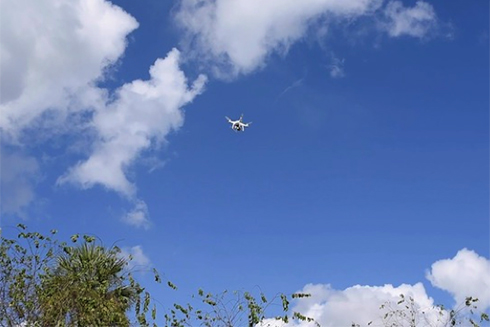 Traditional mosquito abatement programs, which generally call for the spraying of insecticides across widespread areas via helicopters, can be expensive and imprecise. Manatee County, looking for a more effective and less-costly strategy to combat flood water or “nuisance” mosquitos, turned to experts at the USF College of Public Health who’ve researched and used drone technology in combatting malaria-carrying mosquitos in parts of Africa and Asia. 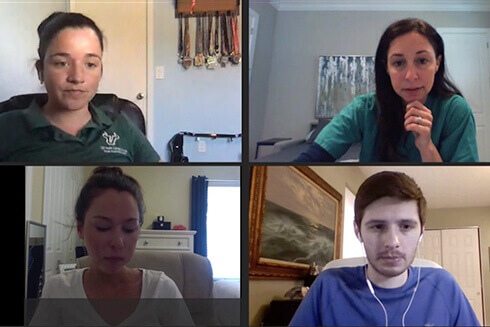 USF faculty members are finding palpable teaching opportunities to engage students while social distancing. Many have added the coronavirus to their syllabus, using real-life examples and online tools to meet educational requirements.

USF aims to identify where clusters of COVID-19 cases are occurring in Pinellas and Hillsborough Counties. 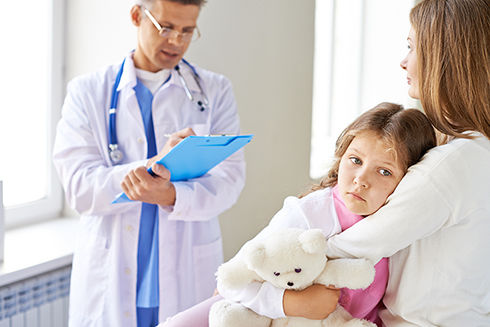 The number of children infected with the coronavirus is far more extensive than what is currently reported -- a hidden detail that could vastly underestimate the demand on health care systems and pediatric intensive care units. 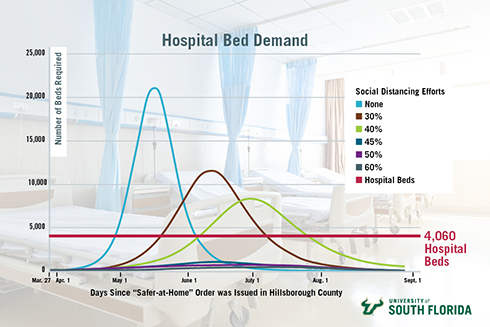 A new report outlines the severity of COVID-19’s impact on hospitals in Hillsborough County if measures aren’t taken to follow social distancing guidelines. Researchers from the University of South Florida applied a model that demonstrates the demand for hospital beds could significantly exceed their availability unless social distancing measures are widely followed for two months. 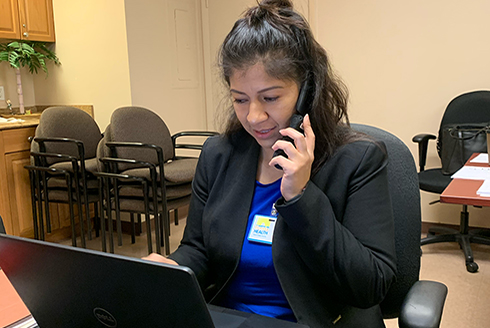 Identifying the ‘At-Risk’: USF Faculty and Students Helping Stop the Spread of COVID-19

More than 60 USF students and faculty members are dispersed across the state of Florida to assist the Florida Department of Health in identifying people who’ve come in contact with someone who’s tested positive for the coronavirus. They’re focused on finding those considered ‘high-risk’, meaning someone who may have attended the same gathering, or were in close proximity. 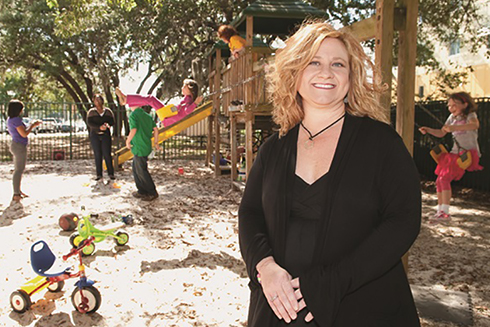 ACA Enrollment Goes Up in Florida Despite Funding Being Down

The numbers are in and 1.9 million Floridians selected or were re-enrolled in health care plans in 2020 during the Affordable Care Act’s open enrollment period held from Nov. 1 to Dec. 21. 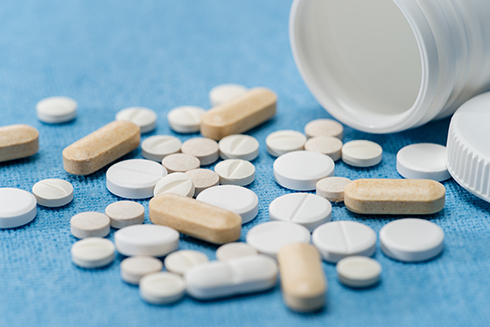 Fatal misuse of specific drugs is a bigger problem than federal statistics make them appear, especially in Florida. According to data collected by a researcher at the University of South Florida, between 2008 and 2017, roughly one-in-three overdose deaths in Florida caused by opioids were not reported by the federal government. 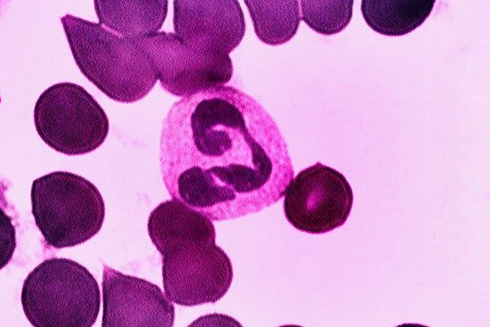 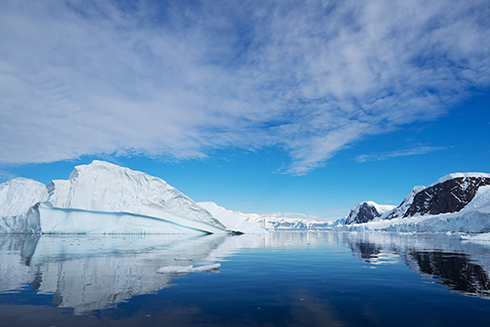 Malaria Could Be Felled by an Antarctic Sea Sponge

The frigid waters of the Antarctic may yield a treatment for a deadly tropical disease that affects populations in some of the hottest places on earth. Current medications for that scourge — malaria — are becoming less effective as drug resistance spreads. 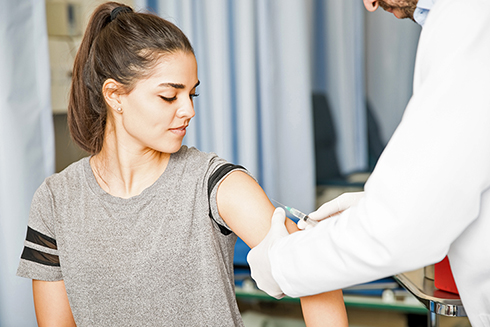 It’s been more than a decade since a vaccine was introduced to prevent contraction of human papillomavirus (HPV), the most common sexually transmitted disease in the U.S. The Centers for Disease Control and Prevention (CDC) recommends patients start receiving the vaccine between ages 11 and 12, with catch-up vaccination recommended for certain groups through age 26. However, a new study conducted at the University of South Florida found many female college students have not been inoculated and religion may be a contributing factor.