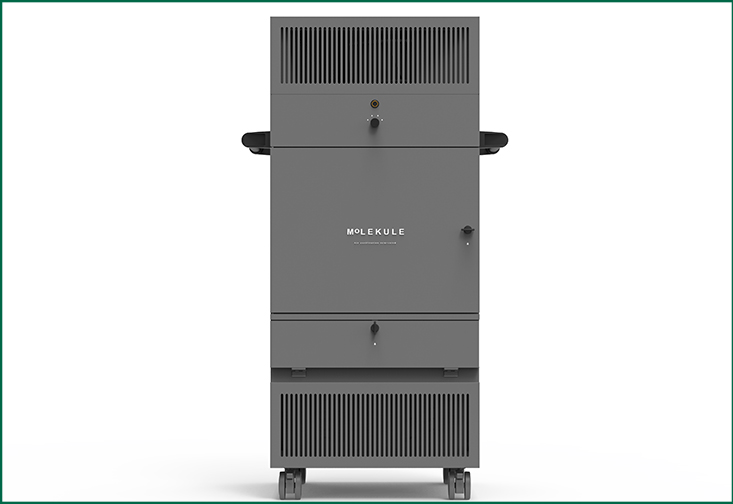 A technology created at the University of South Florida by Distinguished University Professor Yogi Goswami has been implemented into the Molekule Air Pro RX, an air purification device that was recently cleared by the FDA via the 510(k) premarket notification process as a Class II Medical Device. Goswami’s family founded Molekule, and the Air Pro RX is a commercial-sized version of the air purification system, intended for medical purposes to destroy airborne viruses and bacteria and is approved for use in operating rooms, emergency department waiting rooms, and isolation units. 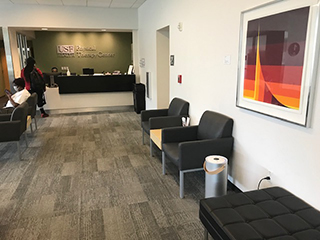 A pilot study using the Molekule Air, one of Molekule’s consumer models, was conducted in 2018 at a Midwest pediatric intensive care unit in a Mercyhealth hospital for children admitted with respiratory distress. The pilot study evaluated the effects of Molekule’s patented air purification technology, PECO, for children who were admitted with respiratory distress. During this pilot study, the use of PECO technology was associated with a reduction in the overall length of hospital stays, as well as reduced rates of intubation, nebulizer usage and non-invasive ventilation. Results were published in The Cureus Journal of Medical Science. Molekule devices are now being used across Mercyhealth’s hospitals in Illinois and Wisconsin.

“We have spent over 20 years in scientific research to develop this technology that provides incredible innovation to the space of air purification,” said Goswami. “We are excited about the latest results and look forward to bringing this innovation to frontline medical personnel as an added layer of protection in their work.”

Just last week, Goswami donated 25 original Molekule Air devices to USF Health, valued at over $20,000. The devices are being utilized throughout Tampa Bay clinics to help combat COVID-19, especially in areas with tight quarters, such as in nurse stations, radiology reading rooms, waiting rooms and spaces dedicated to physical therapy.

Molekule has a manufacturing facility in Polk County and is headquartered in San Francisco.