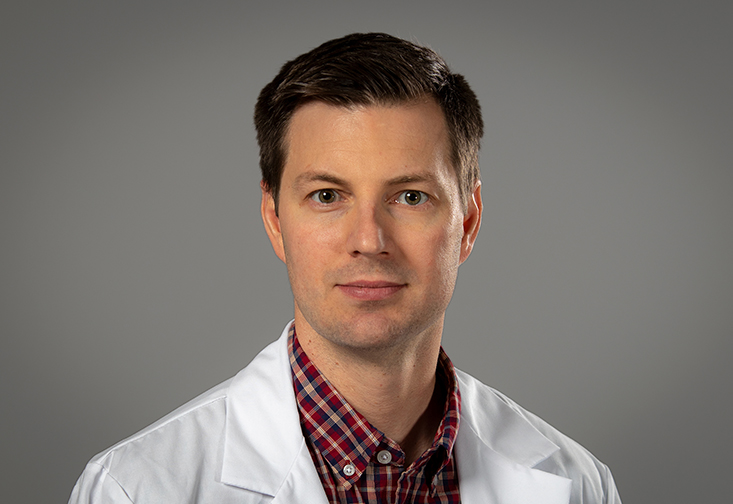 University of South Florida nurse anesthesia graduate student and Marine Corps veteran Matthew Jenkins has been selected as a 2020 Tillman Scholar through the Pat Tillman Foundation. He is the only student from a Florida university in this year’s class. Jenkins joins an elite group of 60 U.S. service members, veterans and military spouses receiving the honor.

Jenkins enlisted in the Marines shortly after high school, following the events of 9/11. He served in an infantry battalion on three combat tours – once in Afghanistan and twice in Iraq – between 2003 and 2007. 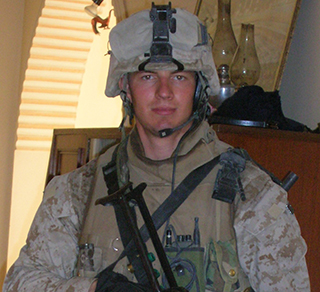 Jenkins earned his undergraduate degree in nursing from USF and has worked as a nurse specializing in emergency and critical care at James A. Haley Veterans’ Hospital in Tampa for the past eight years. He decided to pursue a career in health care after seeing first-hand medical emergencies in the field, including the evacuation of civilian blast victims and first aid care provided to fellow Marines.

“I’m grateful for the military experiences that set me on the path to helping others and making a difference in the lives of veterans and for the opportunity to honor Pat’s legacy through service to others,” he said.

After graduation, Jenkins hopes to continue working with the V.A. and lobbying for veteran-friendly legislation to help improve veterans’ care.

Founded in 2008, the Pat Tillman Foundation has invested more than $20 million in scholarships and named nearly 700 Tillman Scholars, who are selected based on their service, leadership and potential.

“It’s our honor to support these emerging leaders as they work to make a difference in fields as diverse as education, STEM, public policy and health care, particularly as we navigate uncertain times,” Marie Tillman, board chair and co-founder of the Pat Tillman Foundation, said in a news release announcing this year’s recipients.

Since the first class of Tillman Scholars in 2009, 19 USF students have received the award.

USF currently has 2,400 student veterans and is consistently recognized as one of the most veteran-friendly schools in the United States. Military Times magazine ranks USF No. 4 in its annual “Best for Vets” ranking – the eighth year in a row it’s been in the top five.