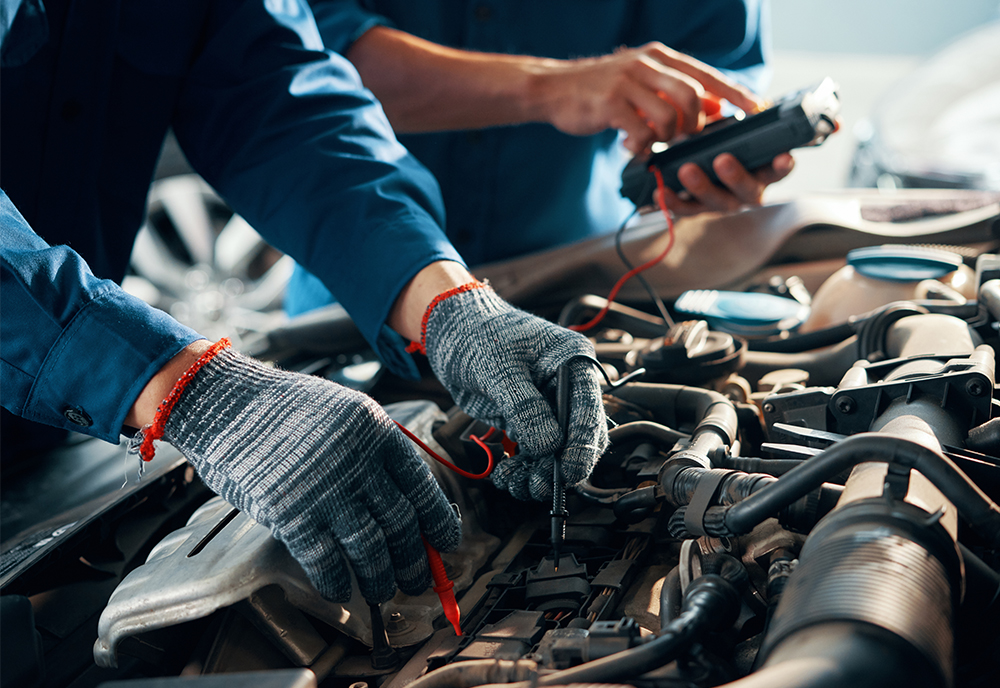 A breakthrough by researchers at the University of South Florida (USF) and collaborating institutions around the world could pave the way for better products, such as improved batteries, automobile paint and cellphone screens.

When you zoom in on many modern materials, such as those in some of the newest batteries that are made with glassy polymers – which include many plastics – they don't appear uniform. Instead, they look like a tie-dyed shirt, with swirls of different materials. According to the researchers, this "nanoscale structure" can yield such extraordinary properties because the surface of glassy polymers isn't hard, but rather has a rubbery consistency. 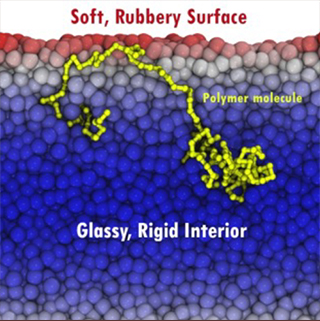 A new study published in “Nature” is reshaping how we understand the behavior of glass, which is a state of matter that combines aspects of solid and liquid. Researchers at USF, together with collaborators at Princeton University and Zhejiang Sci-Tech University, discovered that a natural effect occurs at the surface of glassy polymers, creating a compliant rubbery layer only a few dozen atoms thick that has properties completely different from the rest of the material. This behavior has widespread technological implications, revealing how glassy polymers can adhere to each other and potentially providing insight into scratch resistance at the molecular level. 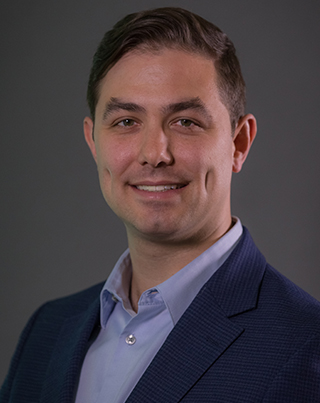 “This gives us the ability to understand and control how glassy polymers – plastics – behave right at their surface,” said corresponding author David Simmons, associate professor of chemical, biological and materials engineering at USF. “Whether it’s a particle of dust sticking to paint, two fibers sticking together in a 3D printer, or abrasion at the surface of a pair of a plastic lens in your glasses, this microscopic layer at the surface of plastics is immensely important to how these materials perform, and now we really understand its nature for the first time.”

Simmons and his collaborators made this discovery by forming “wetting ridges,” tiny ridges at the surface of a plastic, by releasing an ionic liquid droplet on polystyrene surfaces at various temperatures. Polystyrene is a solid plastic, a type of glass, that’s naturally clear and often used for food packaging, consumer products and building materials. Through these measurements and by zooming in to the molecular scale with supercomputer simulation models, they revealed the presence of this soft, rubbery layer and how it can be controlled. This breakthrough could point to finding the “sweet spot” for important properties such as adhesion and scratch resistance, even on rigid surfaces.

The theory is similar to the modern understanding of what makes ice skating possible. The top molecular layer of the rink acts like water, even when the rink is frozen, allowing skates to glide over the surface. Otherwise, it wouldn’t be possible.