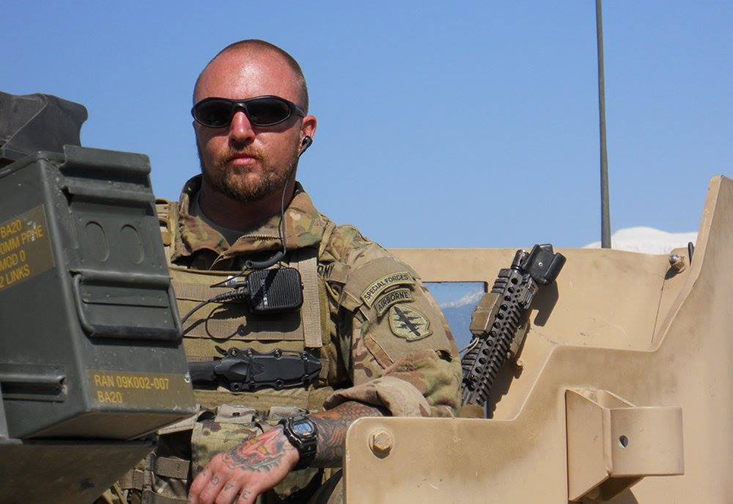 University of South Florida psychology student and U.S. Army veteran Josh “JB” Burnes is being honored with a 2021 Tillman Scholarship awarded by the Pat Tillman Foundation. Burnes is among a prestigious group of 60 U.S. service members, veterans and military spouses to earn this recognition.  He is the only student from a Florida university in this year’s class. 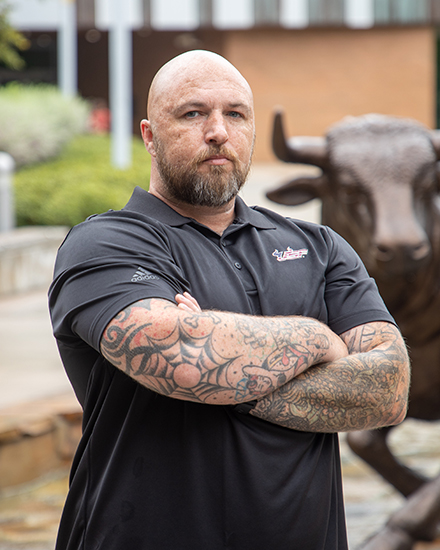 Burnes’ desire to serve others started when he began working as an emergency medical technician after graduating from high school. In 2000 he decided to enlist in the Army and remained active duty for 14 years. Burnes deployed three times to Afghanistan and once to Iraq, serving as a U.S. Army Ranger and then as a Green Beret with Special Forces.

Burnes is currently a senior working toward his bachelor’s degree and is a psychophysiology lab research assistant. After completing his undergraduate education, Burnes plans to pursue a doctorate in counseling psychology to research improved treatments for combat and career transitioning veterans.

“I’m both humbled and honored to be recognized as a 2021 Tillman Scholar,” Burnes said. “As a member of this elite community, I’ll continue working to serve others and the community for the better. I believe my experiences will be beneficial in researching veteran mental health.”

Burnes hopes to stay at USF for his doctoral program, noting the psychological research being conducted at the university and its proximity to James A. Haley Veterans Hospital. Burnes originally chose USF because the university is consistently recognized as one of the most veteran-friendly schools in the United States. 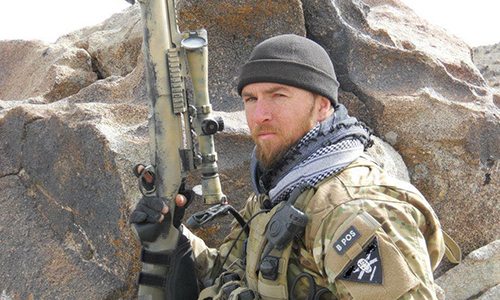 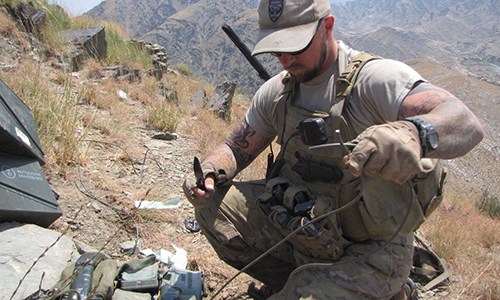 “We are really excited to have Josh as our 2021 Tillman Scholar.  He is an amazing veteran who has served our nation with honor and distinction and he will be a superb representative for USF in the Tillman community.  I am looking forward to seeing the great things Josh does with his education,” said Larry Braue, director of the USF Office of Veteran Success.

Founded in 2008, the Pat Tillman Foundation has invested more than $20 million in scholarships and named nearly 700 Tillman Scholars, who are selected based on their service, leadership and potential.

Since the first class of Tillman Scholars in 2009, 20 USF students have received the award.