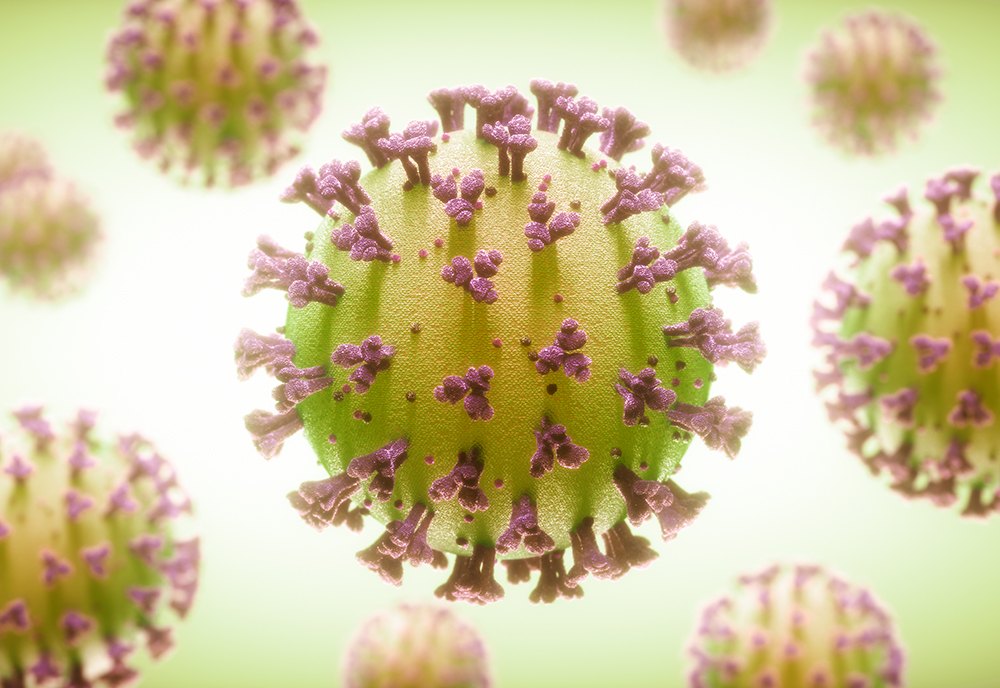 Researchers with the University of South Florida have released results from a statewide survey that measures public opinion on a variety of current policy issues. These results address COVID-19, presidential/gubernatorial job approval, infrastructure and education.

A majority of Floridians approve of the job President Biden is doing in several key areas, despite partisan differences. Six months into his term as president, Joe Biden enjoys majority approval for his handling of the COVID-19 pandemic (61%), jobs and the economy (53%), race relations (51%), and climate change (51%). Republicans are more likely to disapprove of the president’s performance in these policy areas.

Most Floridians also approve of the job being done by Gov. DeSantis in spite of notable partisan differences. Two-and-a-half years into his term as governor, Ron DeSantis enjoys majority approval for his handling of jobs and the economy (60%) and the COVID-19 pandemic (52%). DeSantis enjoys plurality support across every other issue surveyed. Democrats are more likely to disapprove of the governor’s performance across each policy area.

COVID-19 is still the most important issue for a plurality of Floridians. Just under a third of respondents identified COVID-19 as the most important issue facing the state (29%). These perceptions hold as the top issue across party affiliations: Democrats (38%), Republicans (22%), and Independents (32%). The economy was the second most frequently identified issue by 13% of respondents.

Robust support for COVID-19 booster shots, should they be recommended. Among individuals who are or plan to be vaccinated against the COVID-19 virus, nearly 70% report a strong likelihood of receiving a booster shot should public health professionals recommend one. Among Floridians reluctant toward a booster vaccination, most cite either a lack of necessity in a booster shot or previous side effects from vaccination.

Large partisan splits on confidence in vaccine advocacy by public health officials.  Nearly three-quarters of Floridians say they are either very or somewhat confident in the vaccine guidance currently being offered by public health officials.  Confidence is highest among Democrats (86.1%), followed by Independents (70.7%) and Republicans (50.0%).

Strong support for federal investments in infrastructure.  Seven in 10 (72%) respondents indicated support for passage of the $1.2 trillion bipartisan infrastructure framework being debated by Congress: 35% “strongly support” the bill’s passage, while 37% are at least “somewhat” supportive.  Support was highest among Democrats, though a majority from both parties are in favor of the bill.

A second round of results, which examines conservation and environmental policy issues, is set to be released within the next week.

College of Arts and Sciences