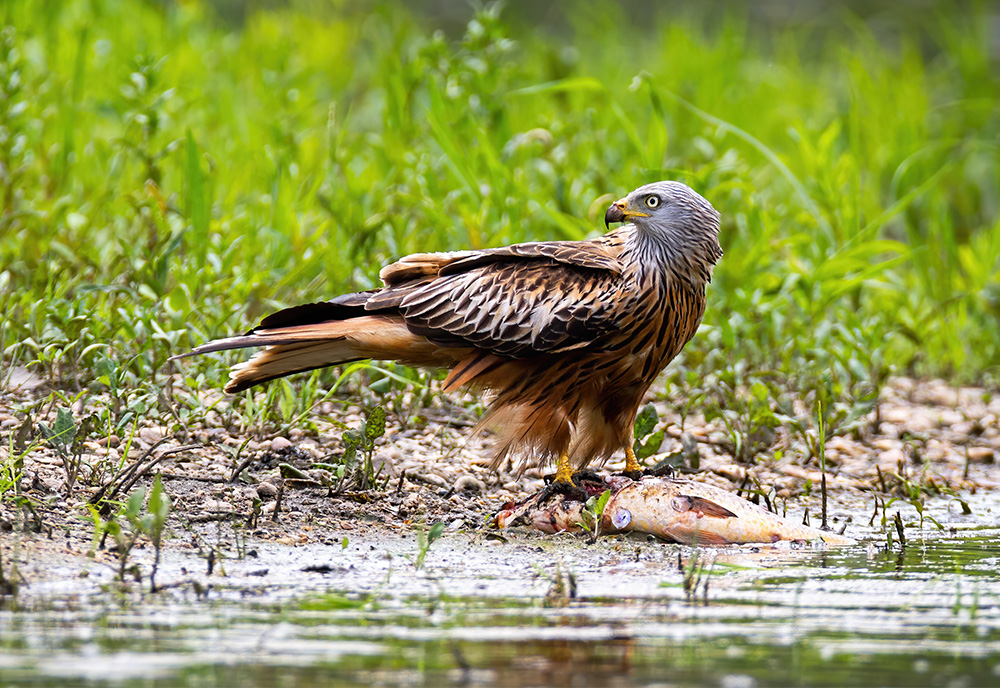 Researchers with the University of South Florida have released the results from a statewide survey that measures public opinion and attitudes regarding conservation and environmental policy issues.

Floridians see a need for more government action on the environment. Nearly two-thirds of Floridians (64%) say that more action is needed to protect the state’s environment from the effects of population growth and development. Democrats were more likely to support additional environmental measures, though a majority of Independents and Republicans said the same.

Strong support for protecting natural habitats and endangered species.  A majority (55%) say that more action is needed to preserve the state’s natural ecosystems, while only 24% say that the state is currently doing enough.  Most Floridians would support additional funding to preserve ecosystems (86%) and to further protect endangered species (85%). Support was consistent among both Republicans and Democrats, though slightly lower among Independents.

Reforestation is a popular environmental solution. An overwhelming majority of respondents (89%) would support reforestation (i.e., extensive tree planting) to absorb carbon emissions.  Support was equally high among Democrats (91%) and Republicans (90%).

Bipartisan support for a carbon tax.  Three-quarters of respondents (76%) favor taxing corporations to offset their carbon emissions.  This includes bipartisan support among Democrats (87%), Independents (71%), and Republicans (71%).

A final round of results, which examines attitudes about social media and regulation of tech companies, is set to be released within the next two weeks.