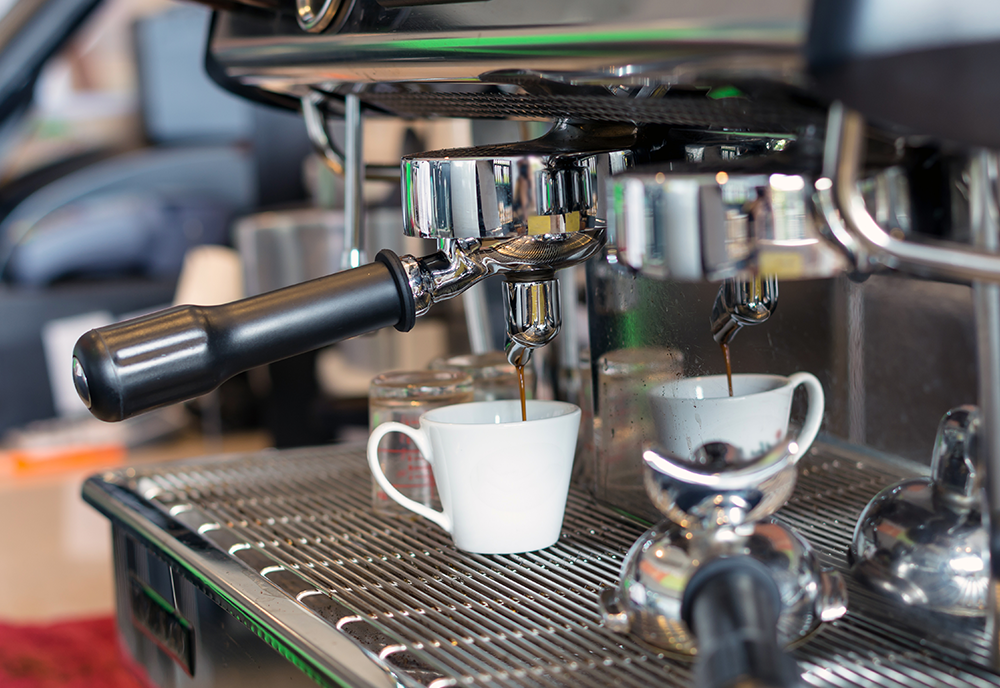 If you’re trying to scale back on impulse purchases, then you may want to hold off on drinking that coffee. An international study led by the University of South Florida (USF) found that caffeine impacts what you buy and how much you spend when shopping. 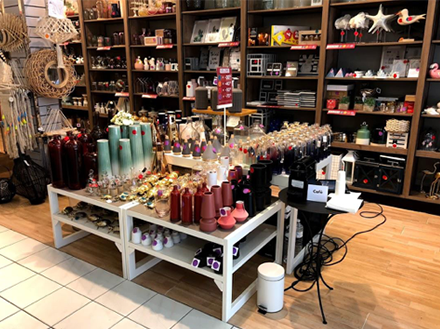 Complimentary coffee bar set up inside a retail store in France.

The research team ran three experiments in retail stores – an industry that’s increasingly been adding coffee bars near their entrances. In their study published in the Journal of Marketing, they found that shoppers who drank a cup of complimentary caffeinated coffee prior to roaming the stores spent about 50% more money and bought nearly 30% more items than shoppers who drank decaf or water.

“Caffeine, as a powerful stimulant, releases dopamine in the brain, which excites the mind and the body. This leads to a higher energetic state, which in turn enhances impulsivity and decreases self-control,” said lead author Dipayan Biswas, the Frank Harvey Endowed Professor of Marketing at USF. “As a result, caffeine intake leads to shopping impulsivity in terms of higher number of items purchased and greater spending.”

The experiments consisted of setting up an espresso machine at the entrances of a retail chain and home goods store in France and a department store in Spain. Upon entry, more than 300 shoppers were provided a complimentary cup – with about half offered coffee that contained about 100 mg of caffeine and the others decaf or water. They then shared their receipts with the researchers as they exited the stores. The team found that caffeinated individuals purchased a significantly higher number of items and spent more money compared to those who had decaf or water. 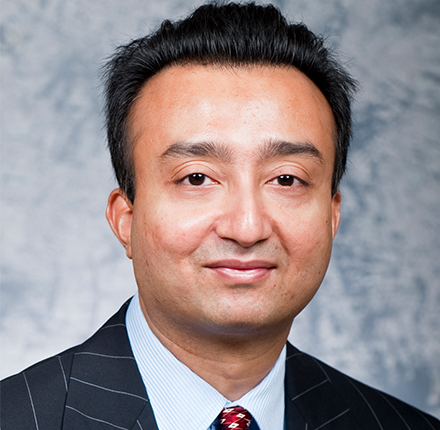 Dipayan Biswas, the Frank Harvey Endowed Professor of Marketing in the Muma College of Business

Researchers found that caffeine also impacted what types of items they bought. Those who drank caffeinated coffee bought more non-essential items than the other shoppers, such as scented candles and fragrances. However, there was a minimal difference between the two groups when it came to utilitarian purchases, such as kitchen utensils and storage baskets.

They set up a fourth experiment in a lab and received similar results, this time regarding online shopping. They split the study pool of 200 business school students between individuals who consumed caffeinated and decaffeinated coffee and asked them to pick which items they’d purchase from a preselected list of 66 options. Those who consumed caffeine picked more items considered to be impulsive purchases, such as a massager, while others selected more practical items, such as a notebook.

“While moderate amounts of caffeine intake can have positive health benefits, there can be unintended consequences of being caffeinated while shopping. That is, consumers trying to control impulsive spending should avoid consuming caffeinated beverages before shopping,” Biswas said.