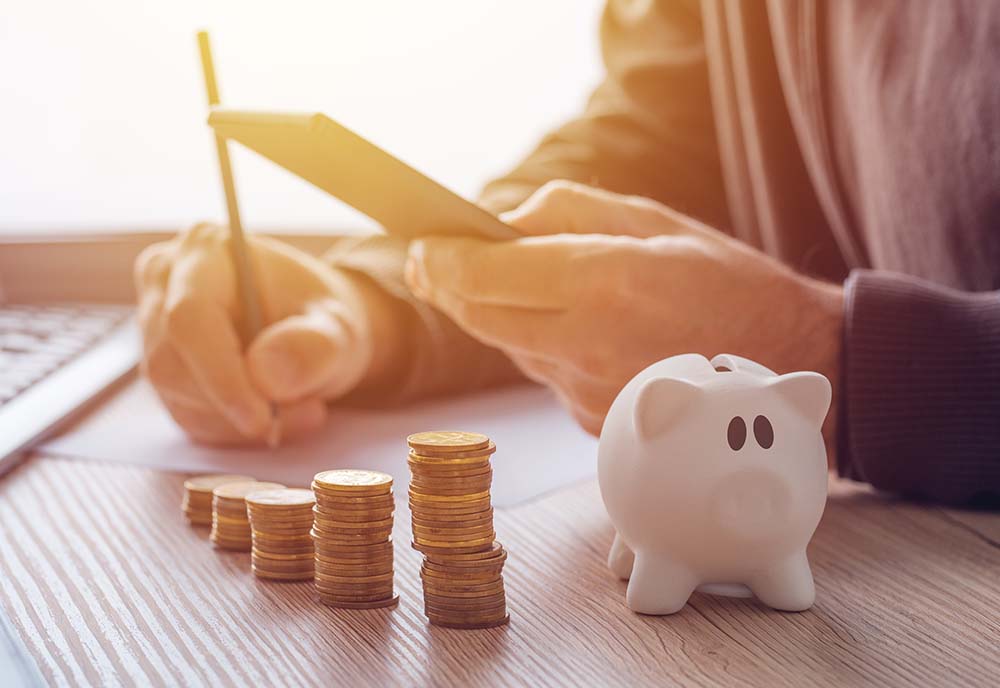 Researchers at the University of South Florida have released results from a statewide survey that measures public opinion on inflation, the housing market and student loans.

Floridians feel that multiple factors are responsible for inflation. An overwhelming 87% of Floridians said that supply chain issues were either “very” or “somewhat responsible” for the inflation being experienced by Floridians right now, followed by the COVID-19 pandemic (83%), and increased federal spending (73%).

In general, Floridians appear to be dissatisfied with the federal government’s management of inflation so far. Two-thirds of Floridians said that the Biden administration is “very” or “somewhat responsible” for the inflation being experienced by Floridians right now (64%), compared to 49% placing responsibility with the Trump administration. Overall, three-fourths of Floridians are “somewhat” or “very dissatisfied” with how the federal government is managing inflation and the rising costs of goods and services (77%).

Many Floridians are putting off purchasing a home due to the current housing market. With home values increasing by almost 70% in Florida over the past five years, it’s no surprise that 36% of Floridians who don’t own a home say that they are putting off buying due to the hot market as well as increased expenses, such as skyrocketing insurance premiums.

A majority of Floridians support the Biden administration’s recent decision to extend student loan payments. Over two-thirds (64.2%) of Floridians support an extension of the student loan repayment pause beyond May 1. A majority would also “strongly” or “somewhat support” the federal government forgiving loan debt for all borrowers, with two-thirds supporting $10,000 in loan forgiveness (68%), and a small majority supporting $50,000 in loan forgiveness (55%).

The survey included a representative sample of 600 Floridians, fielded March 31 to April 12, 2022. Results are reported with a confidence level of 95% and a margin of error +/-4 %.