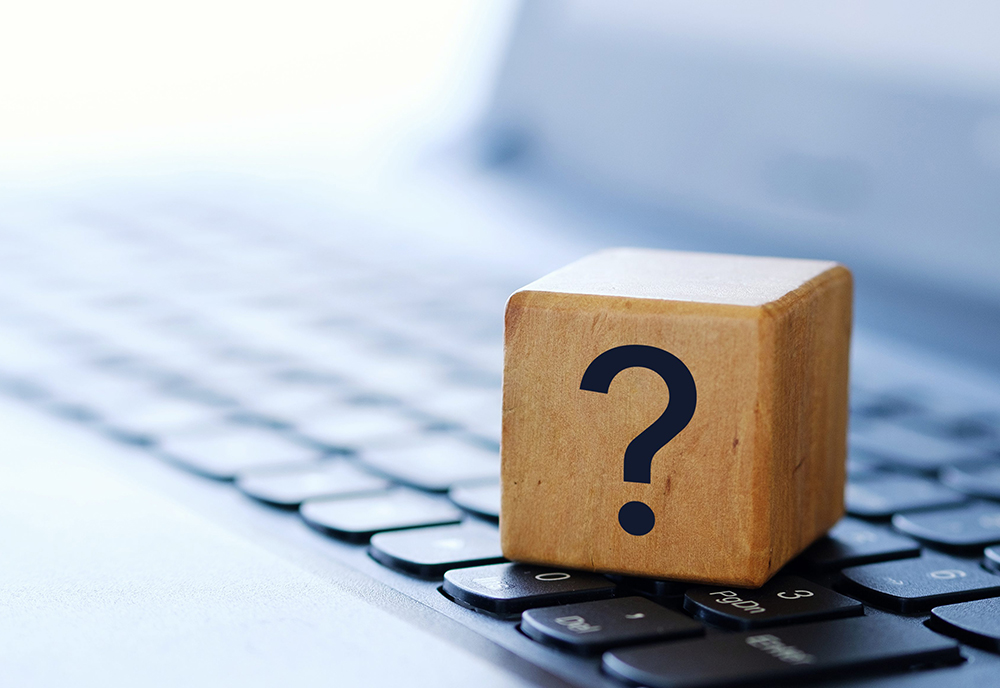 Researchers at the University of South Florida have released results from a statewide survey that measures public opinion on several current policy issues. The results presented in this report address the U.S. response to Russia’s invasion of Ukraine, presidential/gubernatorial job approval and COVID-19.

A majority of Floridians support an aggressive U.S. response to Russia’s invasion of Ukraine. Most Floridians (79%) are paying close attention to the conflict in Ukraine. While 34% say that U.S. economic sanctions imposed against Russia have been appropriate, just under half (45%) feel that the U.S. response has not been aggressive enough. A large majority (74%) are in favor of the U.S providing additional military support to Ukraine in the form of conventional weapons and ammunition.

A majority of Floridians approve of the job being done by Gov. Ron DeSantis on “jobs and the economy”, despite partisan splits on many issues. Over half of Floridians either “strongly” or “somewhat approve” of the job being done by DeSantis when it comes to jobs and the economy (56%), while a plurality also supported his efforts around COVID-19 (50%) and conservation (49%). DeSantis received his lowest public support when it came to climate change, with only 42% of Floridians approving of his job in that area.

Consistent with national polls, President Biden’s approval rating among Floridians remained relatively low, despite overall satisfaction with his handling of the COVID-19 pandemic. While a majority of Floridians approve of the job being done by Biden on COVID-19 (52%), his approval ratings were significantly lower in the areas of immigration (36%), foreign policy (43%) and unifying Americans (43%).

More than two-thirds of Floridians say that “the worst is behind us” when it comes to COVID-19, but many are still concerned about a spring/summer surge. Most respondents (71%) agreed that “when it comes to COVID-19, the worst is behind us”. However, a majority (59%) indicated that they are still either “somewhat” or “very concerned” about the potential for a surge of cases in the spring/summer.

The survey included a representative sample of 600 Floridians, fielded March 31-April 12, 2022. Results are reported with a confidence level of 95% and a margin of error +/-4 %.

A second round of results, which examines inflation, the housing market, and education policy, is set to be released next week.