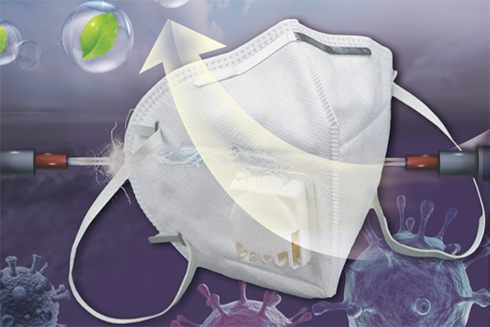 Technology created at USF could be the key to safely reusing disposable face masks. Researchers have figured out a way to rapidly disinfect and electrostatically recharge N95 respirators, recovering their original filtration efficiency and protection capability against COVID-19 and other airborne diseases. 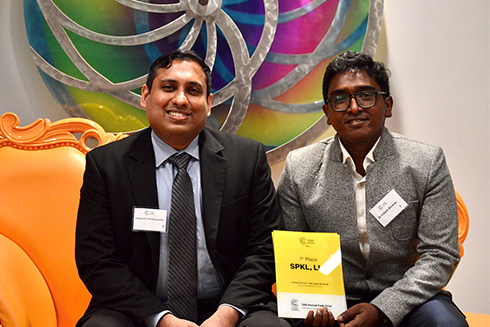 New technology created by a USF College of Engineering team to precisely measure blood flow in the body’s tissues — allowing for more accurate medical assessments of strokes, brain injuries and a wide range of diseases — has won the Cade Prize for Innovation, one of the Florida’s top awards for invention. 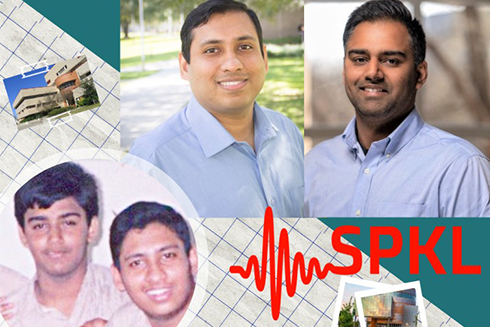 A friendship formed in middle school a half a world away is the foundation for a new USF startup working to bring better blood flow measurement technology to market. 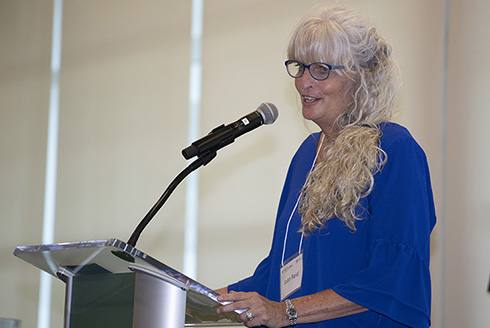 Researchers, legislators and law enforcement leaders came together at the University of South Florida St. Petersburg campus to celebrate the grand opening of a research lab devoted to studying human trafficking in the state. 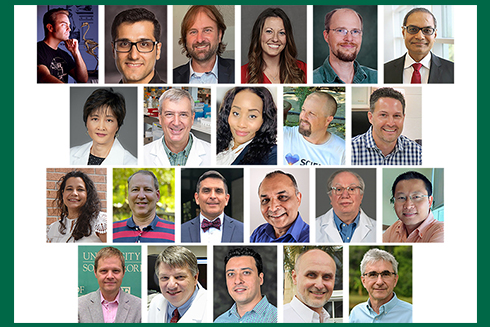 The pandemic could not divert USF’s top faculty researchers from making big discoveries that shape our understanding of the past, present and future. 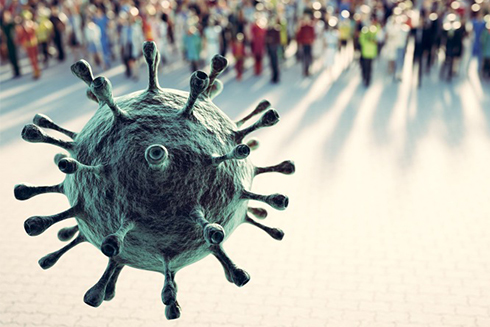 A year after USF created the Pandemic Response Research Network and funded three rounds of seed grants to kickstart research into the challenges presented by the pandemic, research and innovations produced in the unprecedented effort continue to take shape. 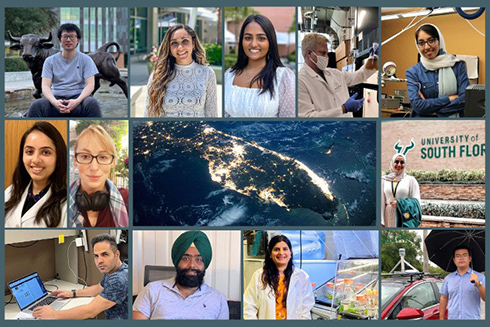 From autonomous vehicles to drug development to cybersecurity, USF researchers exploring new frontiers in these rapidly expanding fields are part of a larger mosaic of innovation that extends across the state through the Florida High Tech Corridor.

Annual ranking from the National Academy of Inventors and International Property Owners Association is a key measure of global innovation. 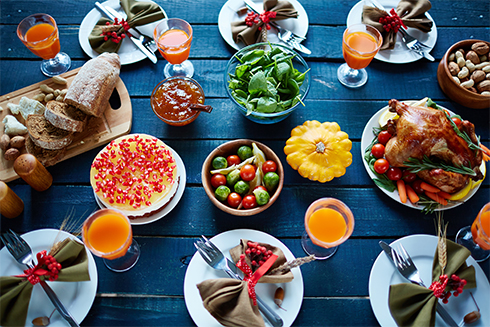 See before you smell: New study explains why you should look at your food before casting judgment

The order in which your senses interact with food has a tremendous impact on how much you like it. That’s the premise of a new study led by the University of South Florida (USF). The findings published in the “Journal of Consumer Psychology” show that food tastes better if you see it before smelling it. 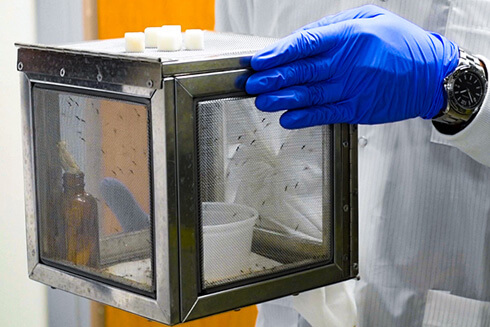 With the support of a five-year, $4.86-million National Institutes of Health grant, Distinguished University/USF Health Professor John Adams, PhD, leads a team of international researchers focused on accelerating the discovery of a vaccine against Plasmodium vivax malaria, a major global health problem. 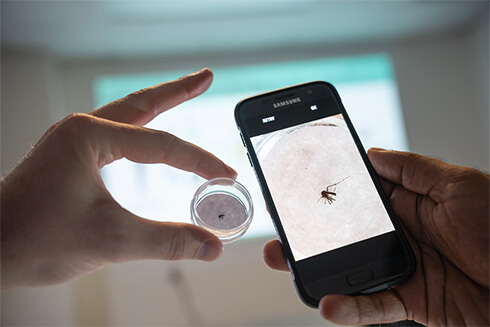 USF researchers have been awarded a $900,000, four-year grant from the National Science Foundation to use artificial intelligence to fight mosquito-borne diseases. Ryan Carney, assistant professor of integrative biology, and Sriram Chellappan, professor of computer science and engineering, will lead a multi-disciplinary effort to collect data through smartphone apps such as NASA’s GLOBE Observer Mosquito Habitat Mapper. 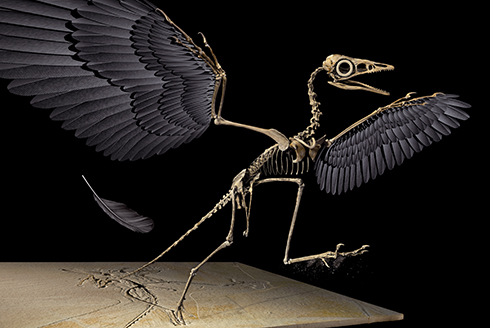 A new study provides substantial evidence that the first fossil feather ever to be discovered does belong to the iconic Archaeopteryx, a bird-like dinosaur named in Germany on this day in 1861.