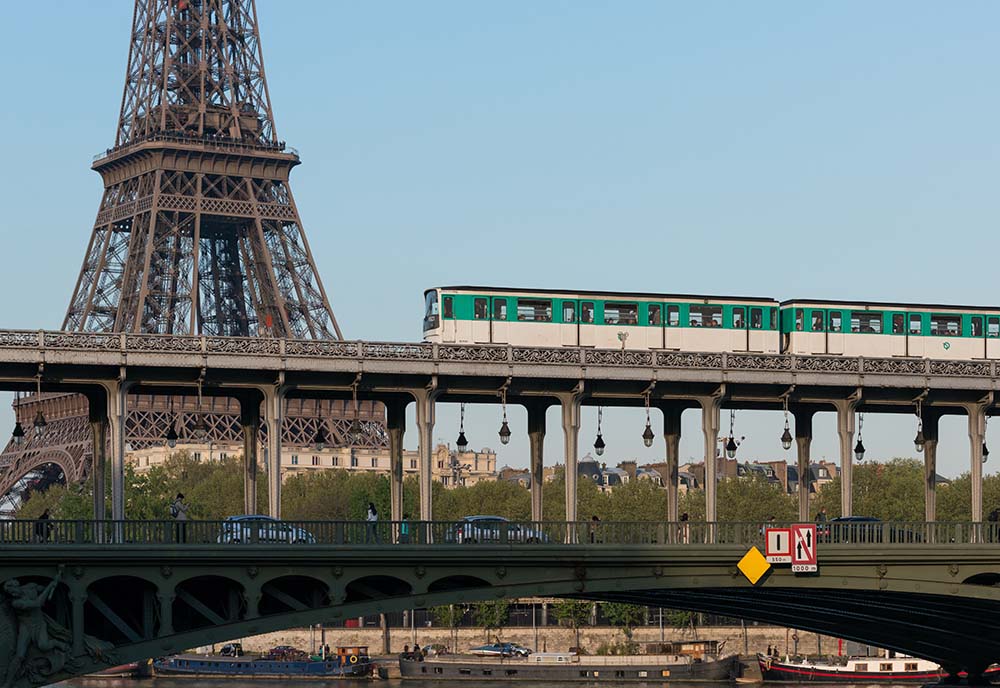 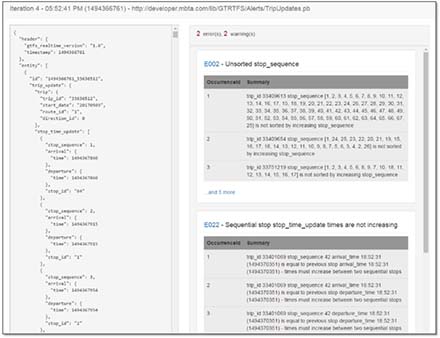 The General Transit Feed Specification Realtime (GTFS Realtime) has become the dominant open data format for public transportation schedules and associated geographic information, enabling transit agencies to publish their data in a standard format that can be easily used by a wide variety of travel planning apps.

The GTFS Realtime Validator tool was created by Sean Barbeau, principal mobile software architect for research and development at the USF Center for Urban Transportation Research.

“It’s thrilling to see a tool we developed being used to validate hundreds of transit data feeds around the world,” Barbeau said. “This will help catch errors early, resulting in a much better experience for travelers using public transit.”

“The French National Access Point promotes high-quality open data, and the GTFS Realtime Validator helps achieve this vision,” said Antoine Augusti, senior software engineer at the French National Access Point to Transport Data. “Our team has already highlighted a few errors and possible improvements to several transportation authorities. This is a tremendous benefit for citizens and people traveling in France.”

GFTS Realtime serves as a counterpart to transit agencies’ GPS systems – helping provide real-time updates on arrival times, location and service alerts. Studies show that real-time transit information improves the reliability and efficiency of passenger travel through shorter perceived and actual wait times at transit stops ­– providing an increased feeling of safety– and lessens the learning curve for new riders. Some transit agencies that have deployed real-time information have reported increased ridership and an improvement to their public perception, even though their service offerings hadn’t changed. 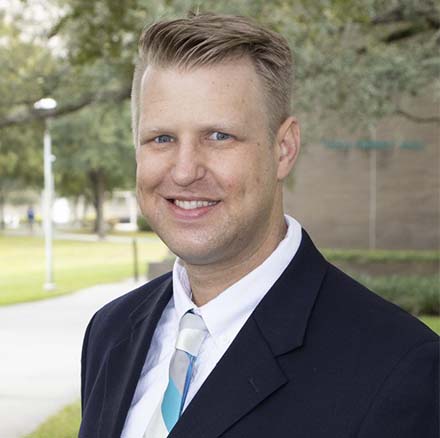 While public transportation is more economically friendly and cost-effective, Barbeau has found that riders only see it as a reliable option if the transit agencies are providing accurate data. He and his team realized that without the ability to identify and troubleshoot problems in real time, errors often plague the system, resulting in reduced ridership.

Barbeau has seen this occur while working with the Hillsborough Area Regional Transit Authority to launch the OneBusAway app, as well as with the USF Bull Runner bus system and with the Pinellas Suncoast Transit Authority.

USF is now partnering with the non-profit MobilityData to maintain and further improve the software and standardize its use across the world.

“In our mission to improve data quality and encourage the use of standardized data, we are proud to host and maintain the GTFS Realtime Validator moving forward, in collaboration with the GTFS community,” said Isabelle de Robert, product manager of High Quality Data at MobilityData. “It is a great addition to our existing tools, and we are proud to see its impact on travelers.”

"CUTR's commitment to open-source software has allowed us to easily take, contribute back to, and enhance the validator to deliver meaningful data to California's 200-plus fixed route transit agencies,” said Hunter Owens, research data manager for the California Department of Transportation. “We look forward to continued partnership and use of the package as it transitions to its new permanent home at MobilityData, a global standards body."

Barbeau sees this work as just the beginning of improving real-time transit information.

“Transit agencies often don’t have the technical expertise to analyze these feeds in-house, so scaling resources like the GTFS Realtime Validator at a state level makes a lot of sense and ultimately saves public agencies time and money,” Barbeau said. “These tools could establish a baseline validation experience at more transit agencies, so we can have a data-driven approach to tracking the improvement of real-time transit information over time.”