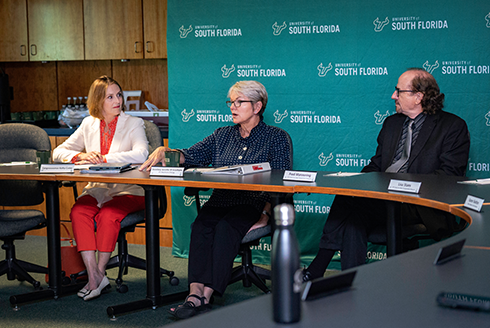 U.S. Secretary of Energy Jennifer Granholm was joined by U.S. Rep. Kathy Castor for a meeting with leaders of the USF Center for Urban Transportation Research to learn more about efforts of the Tampa Bay Clean Cities Coalition, which is housed at USF. 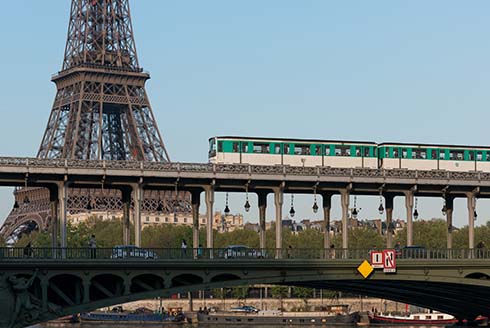 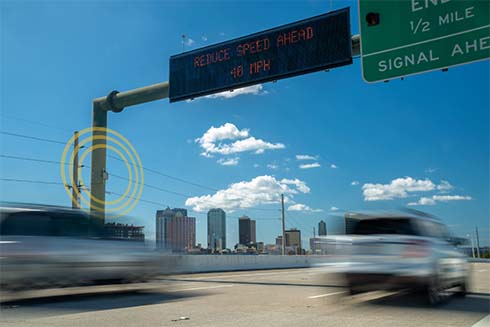 In the midst of reviewing data for the federally funded Tampa Hillsborough Expressway Authority Connected Vehicle Pilot, USF researchers have been awarded a U.S. patent for their algorithm that detects one of the greatest roadway hazards – swerving. 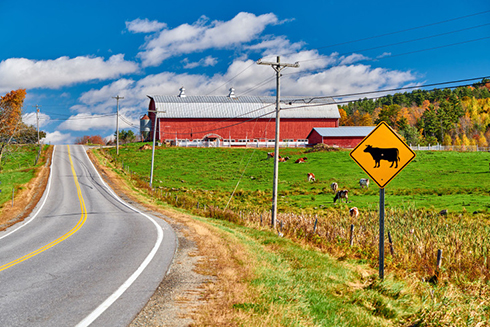 What started out with a cold call to USF from a startup company working to bring high-tech driving to rural roads has turned into a partnership that recently secured a $3.5 million Department of Energy grant and created a nationwide network of transportation innovators. 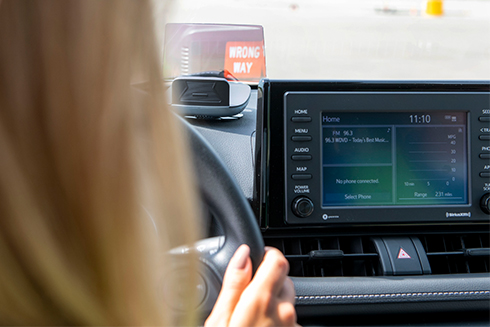 The USF Center for Urban Transportation Research has entered the fourth and final phase of a $22 million project funded by the U.S. Department of Transportation to create and implement connected vehicle technology in downtown Tampa. 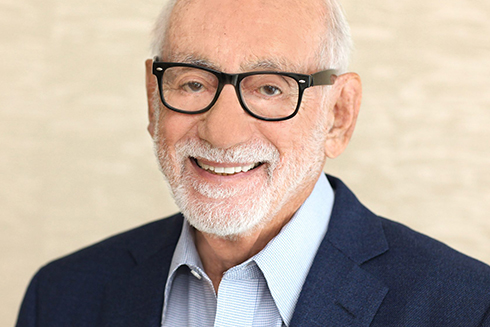 Sonny Holtzman inducted into the 2021 Florida Transportation Hall of Fame

Sylvan (Sonny) Holtzman, a powerhouse with more than 60 years of service as a lawyer and public servant, has been selected as a Hall of Fame inductee by the Center for Urban Transportation Research. 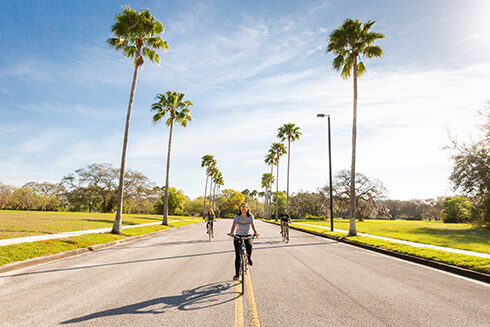 The University of South Florida (USF) Tampa campus has been recognized as a Silver-Level Bicycle Friendly University with an award from the League of American Bicyclists, the premier grassroots advocacy organization encouraging better bicycling and protecting the right of people who bike. 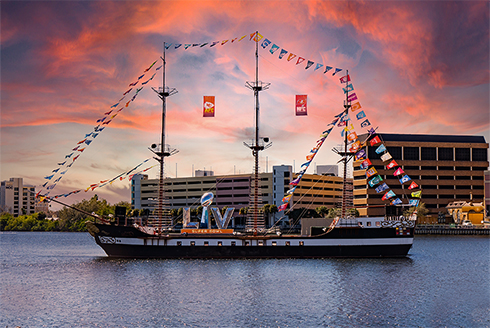 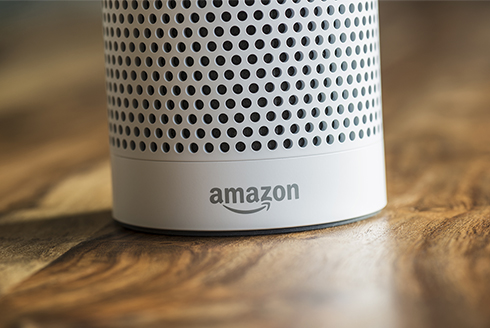 An engineer with the USF Center for Urban Transportation Research is working with Amazon to upgrade its voice personalization feature for public transit. 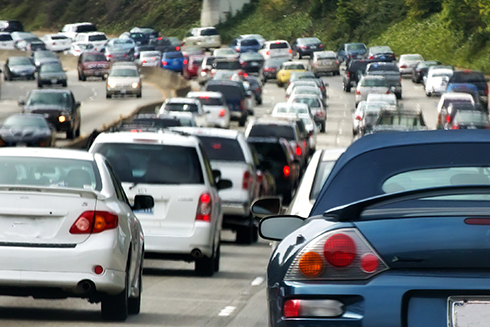 The U.S. Department of Transportation today announced that the University of South Florida will receive a $7.5 million grant to establish a national university transportation center aimed at advancing research and education programs that address the nation’s critical transportation challenges. 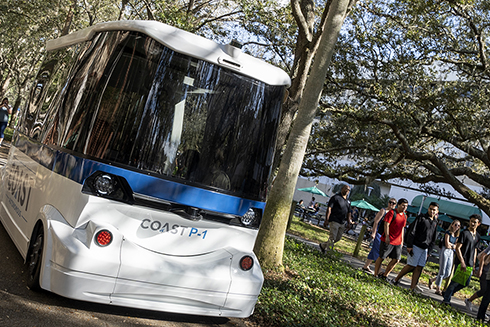 Riding Into the Future

An autonomous shuttle is being tested at the University of South Florida campus in a first-of-its-kind research trial run by USF’s Center for Urban Transportation Research.