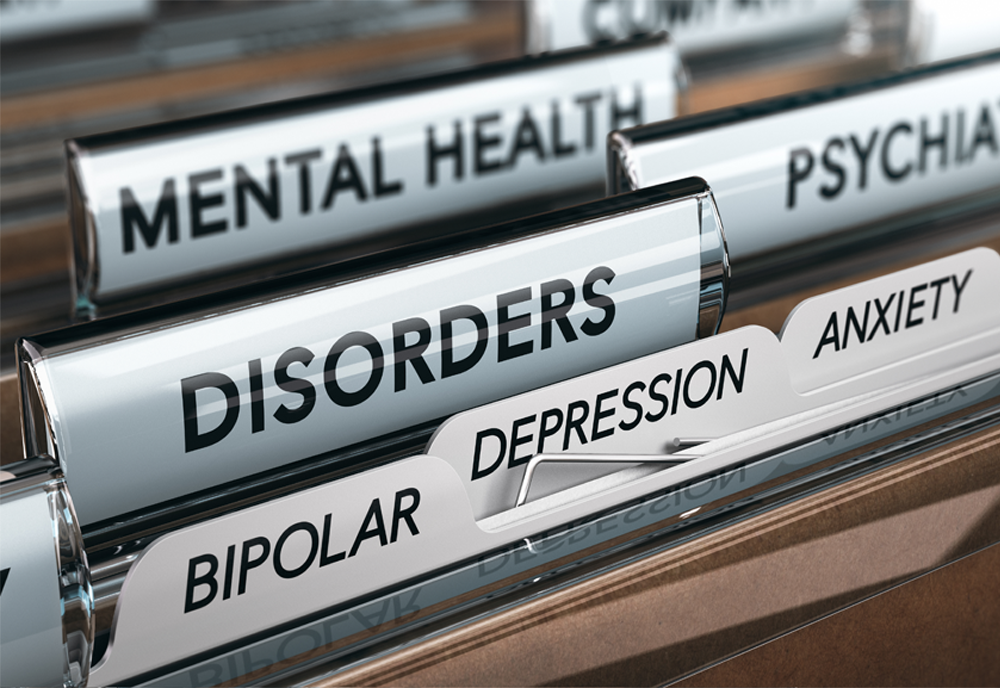 University of South Florida (USF) psychologists are challenging stereotypes surrounding mental illness – finding that some conditions are not always chronic and can still allow for one to thrive.

In one of the broadest assessments yet of well-being after mental illness, the team, led by Andrew Devendorf, USF doctoral candidate in clinical psychology, investigated how likely it is for someone to recover and live a life with high levels of purpose, positive emotions and healthy relationships.

Their study, published in Clinical Psychological Science, reveals long-term well-being is a realistic goal for some patients, despite stereotypes that imply conditions are inevitably chronic, recurrent and incompatible with well-being.

These results stem from the review of data collected on 25,000 Canadians, provided by Statistics Canada, on the prevalence of thriving after a lifetime history of mental illnesses. Among participants, about 33% had experienced various mental illnesses throughout their lifetime; 67% recovered and nearly 10% of that subsample were thriving.

Of the remaining people who reported no lifetime disorders, nearly 24% reported they were thriving.

“While mental illness might reduce the likelihood, it does not make it impossible,” Devendorf said.

Even for those who reported multiple lifetime conditions, they did not completely prevent thriving. For example, among people who thrived after depression, 43% experienced at least two lifetime diagnoses.

However, the odds of thriving were higher for those who reported shorter illness durations, particularly episodes that lasted less than two years. These findings indicate seeking help earlier may improve long-term outcomes.

Additionally, patients with depression and substance abuse disorders were more likely to thrive compared to those with anxiety and bipolar disorders.

Previous research on mental illness has typically focused on addressing the symptoms. However, the USF team found that symptoms only correlate modestly with well-being. This means that knowing a patient’s symptoms, alone, cannot determine if they are thriving. As a result, clinicians and researchers may have prematurely concluded that thriving after mental illness is impossible.

“The messages that are presented publicly aren’t consistent with the scientific data and I think our findings are hopeful for people because they actually show those messages aren’t necessarily correct,” Devendorf said. 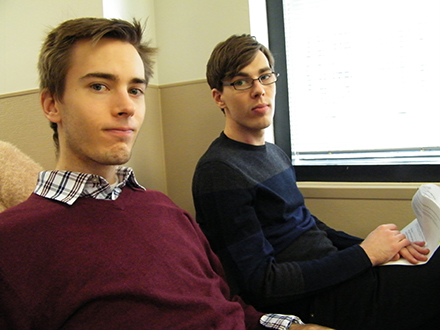 Unfortunately, misinformation is commonly shared and the implications strike close to home for Devendorf, who lost his brother to suicide after a long battle with depression.

“From my perspective, I think one of the things that made my brother really hopeless was when he got depression, he was told this message that ‘you can’t get better, it’s something you’re going to have the rest of your life.’ That message was really crippling to him and to us.”

More than 86% of people will experience some form of mental illness by the age of 45, according to the National Library of Medicine.

Devendorf says a richer understanding of thriving and how it varies by condition and patient characteristics could help clinicians better understand the likely course of their patients’ disorders. He hopes the discoveries made in this study will influence the way providers explain prognosis information to their patients and ultimately, leave their patients with hope instead of despair.