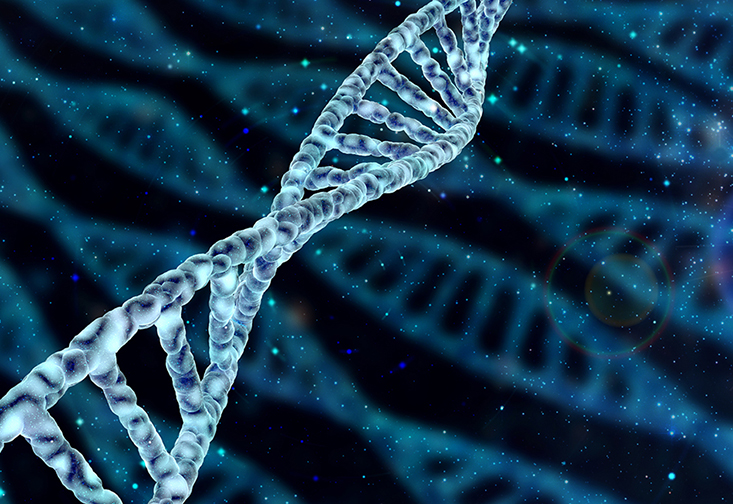 A recent study published in Southern Medical Journal, led by researchers from the University of South Florida and Arizona State University, identifies a genetic variation known to affect sickle cell disease symptomology. This finding may explain why some collegiate football players with sickle cell trait (SCT) experience adverse clinical outcomes during periods of extreme physical exertion and others do not.

The double-blind study is the first of its kind to test the hypothesis that genetic markers associated with the production of fetal hemoglobin are associated with symptom variation in a sample of collegiate football players. Results also showed that there are significant associations between symptomology and player body mass index (BMI), and weight and symptomology.

The research team investigated the genetic makeup of the collegiate athletes with SCT for single nucleotide polymorphisms (SNPs) previously shown to affect levels of fetal hemoglobin, a major genetic modulator of the hematologic and clinical features of sickle cell disease.

The researchers then asked the athletes to complete a survey about the presence of symptoms associated with exercise collapse associated with sickle cell trait, and to compare themselves with their peers without SCT.

“We know of at least 22 sickle cell trait athletes that have died due to complications associated with their ‘benign’ condition. These individuals were young and in excellent health,” said Lorena Madrigal, Ph.D., Professor of Anthropology at University of South Florida. “The results of this study show significant associations between SNPs and symptoms, and between one SNP and greater body weight and body mass index. It is our hope that this information will provide parents, coaching and medical staff a better understanding of the more complex interactions among the sickle cell gene and the modifiers that affect it.”

Clinicians have known that sickle cell disease patients differ in their clinical symptomology. They also know that better outcomes are due to higher levels of fetal hemoglobin. These study results demonstrate the same to be true for sickle cell trait individuals, particularly for football players. Additional testing on larger sample of athletes is planned for the future.