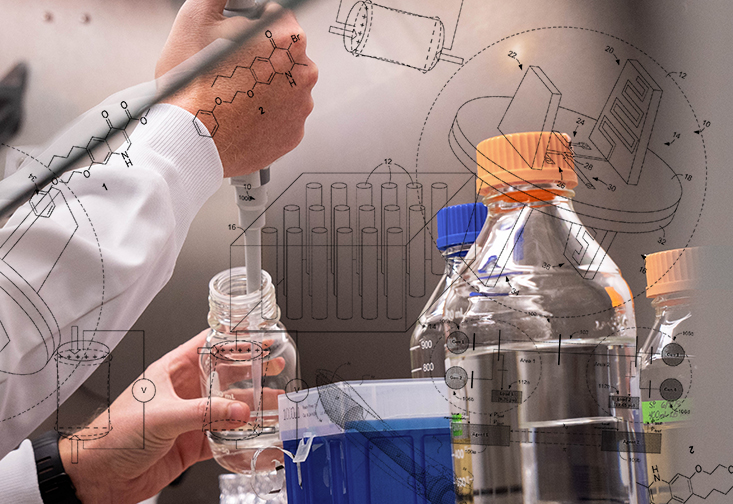 Five University of South Florida faculty members whose innovative work spans neurosciences to clean energy to engineering and pharmaceutical chemistry have been named by the National Academy of Inventors to its new class of Senior Members.

The USF faculty members were among 54 academic inventors to be recognized as NAI Senior Members on Tuesday, highlighting their achievements in inventing technologies that have a wider impact on society, as well as their proven success in licensing and commercialization.  With five selections, USF tied Saint Louis University for the most of any institution in the U.S.

“Our innovative and entrepreneurial faculty members play an important role in making the University of South Florida a hub of academic excellence and a catalyst for economic development,” said USF President Steve Currall.  “Through creativity and discovery, we make a lasting impact on the future.”

The five new NAI Senior Members from USF are: 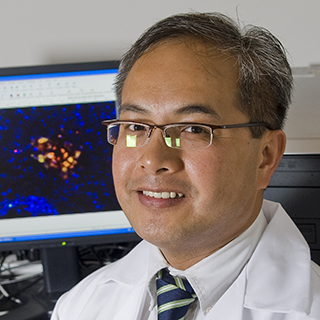 Dr. Borlongan is a leader in stem cell therapy for stroke. His translational bench-to-clinic research has led to five FDA-approved clinical trials of cell transplantation, including the world’s first cell therapy in stroke patients. He holds 16 U.S. patents. 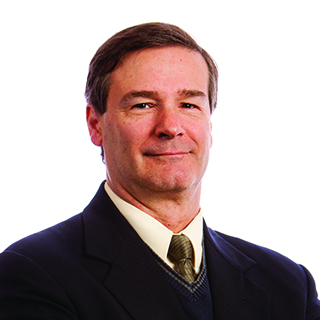 A world leader in sensory neuro-engineering, Dr. Frisina has spent more than 35 years working to combat acquired hearing loss. Dr. Frisina leads the multidisciplinary Global Center for Hearing & Speech Research which brings together neuroscientists, engineers and clinicians in research and development of new treatments. He holds three patents, all of which have been commercialized. 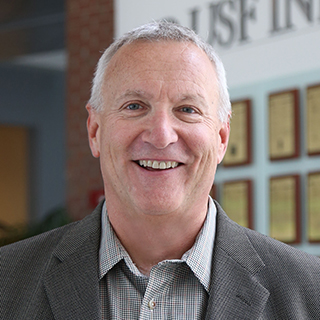 Dr. Leahy is a faculty member in the Florida Center of Excellence for Drug Discovery and Innovation at USF, a multidisciplinary effort aimed at the discovery of new medicinal agents and potential drug candidates. A veteran of both academic research and the pharmaceutical industry, Dr. Leahy holds 25 patents. Three drugs that Dr. Leahy developed to treat cancer are on the market in the United States, and a hypertension drug he developed is on the market in Japan. 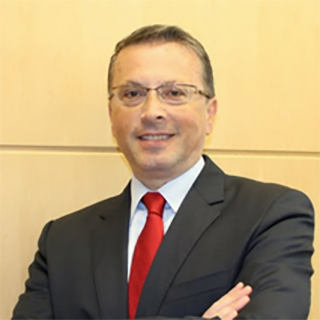 Dr. Philippidis directs applied research and technology commercialization in the conversion of algae and biomass to sustainable bioproducts and fuels. He has developed innovative processes for large-scale cultivation of algae to produce jet fuel as well as cosmetics, nutraceuticals and other products.   Dr. Philippidis holds nine U.S. patents and two international patents. 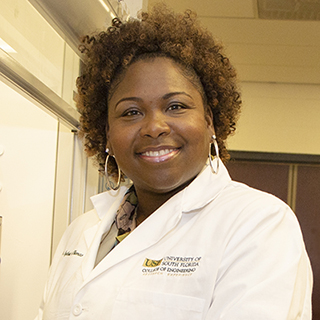 Dr. Thomas teaches, conducts research, advises and mentors students in the areas of electrical engineering in the Advanced Materials Bio and Integration Research laboratory. Her work focuses on developing low-cost, low-power, miniaturized electronic circuitry and advanced materials with greater longevity and durability. Dr. Thomas holds eight patents and has more than 20 years of global experience in academia and industry.

This latest class of NAI Senior Members represents 32 research universities and government and non-profit research institutes. They are named inventors on more than 860 issued U.S. patents.

“NAI Member Institutions support some of the most elite innovators on the horizon. With the NAI Senior Member award distinction, we are recognizing innovators that are rising stars in their fields,” said NAI President Paul R. Sanberg. “This new class is joining a prolific group of academic visionaries already defining tomorrow.”