USF is First in Florida and Fifth Nationally, According to New Rankings Measuring a University’s Sustainable Impact 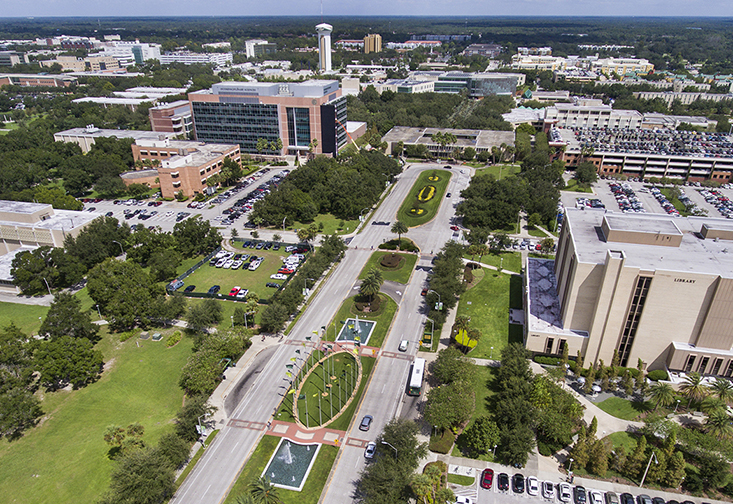 The University of South Florida makes a greater social and economic impact than nearly every other university in America, according to the inaugural 2019 Times Higher Education (THE) University Impact Rankings released this week. USF ranks as the top university in Florida, fifth best in the nation and 73rd among all universities worldwide. USF is one of only eight U.S. institutions in the top 100, and the only university in Florida.

According to THE, the new rankings are the only global performance tables that assess universities against the United Nations’ Sustainable Development Goals, and are designed to demonstrate the impact a university has in developing the world in sustainable ways through research, outreach and stewardship.

The rankings evaluate universities in several categories, including “Good Health and Wellbeing,” “Industry, Innovation and Infrastructure,” and “Reduced Inequalities.” In each of these measurements, USF ranks in the top five nationally and top 50 worldwide, and places USF alongside top American research institutions such as Emory University, The Ohio State University and the University of North Carolina at Chapel Hill. “The inaugural Times Higher Education Impact Rankings are a significant step in recognizing the positive social and economic impact of universities,” said USF Provost and Executive Vice President Ralph Wilcox. “As a global research university dedicatedto student success, I am immensely proud to see USF rank among the top in the world, particularly in the categories of Reduced Inequalities, Good Health and Wellbeing, and Industry, Innovation and Infrastructure which so closely align with our mission.”

The 2019 THE University Impact Rankings follows USF recently receiving the prestigious 2019 American Council for Education Award for Institutional Transformation and the 2019 Andrew Heiskell Award for Innovation in International Education, in the category of access and equity.

NBC News: Vaccine tourism on the rise as wealthy international tourists eye an opportunity in the U.S.

The Conversation: Yes, customers do like it when waiters and hairdressers wear a mask – especially if it’s black

New York Times: Tens of thousands of Floridians may be overdue for their second vaccine dose