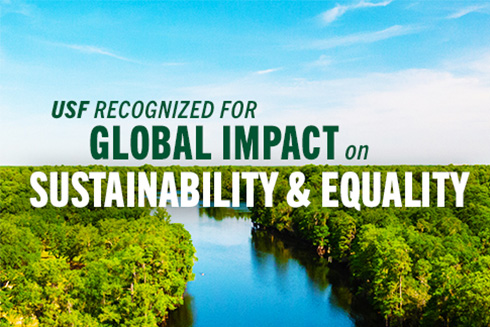 The University of South Florida has been named one of the world’s most tenacious institutions in addressing society’s greatest challenges. Times Higher Education (THE) has ranked USF No. 3 in the U.S. and No. 30 in the world in its 2021 Impact Rankings. 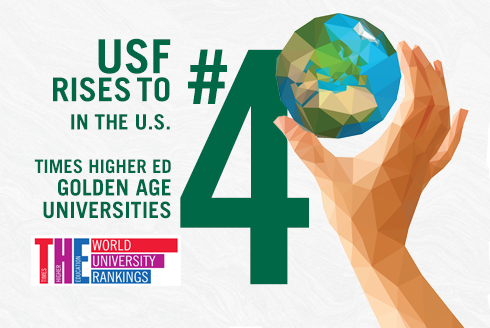 USF rises to No. 4 in the nation among ‘Golden Age Universities’

For the first time, the University of South Florida has climbed into the top five nationally among all private and public “Golden Age Universities,” according to new rankings released this week by the U.K.-based Times Higher Education. 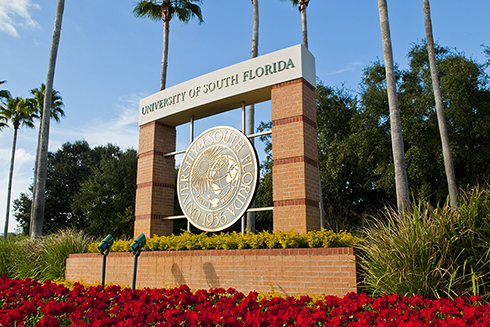 USF is now inside the top 50 public universities in six different national rankings.

The University of South Florida is a national leader—No. 1 in Florida and No. 5 in the U.S.—for reducing inequalities, according to new rankings published by the Times Higher Education (THE). 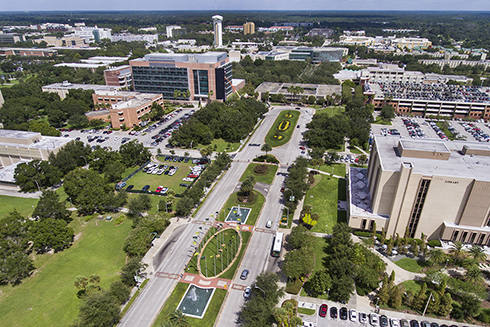 USF is First in Florida and Fifth Nationally, According to New Rankings Measuring a University’s Sustainable Impact

The University of South Florida makes a greater social and economic impact than nearly every other university in America, according to the inaugural 2019 Times Higher Education University Impact Rankings released this week. 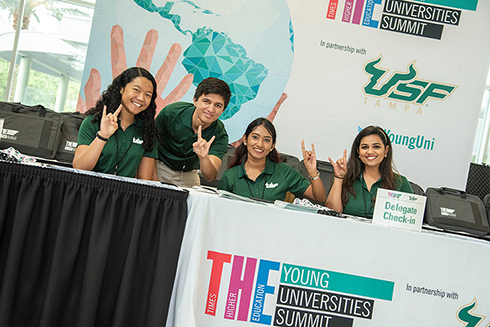 Leaders in higher education gathered at USF to share ideas that will help propel their young universities and the world forward.