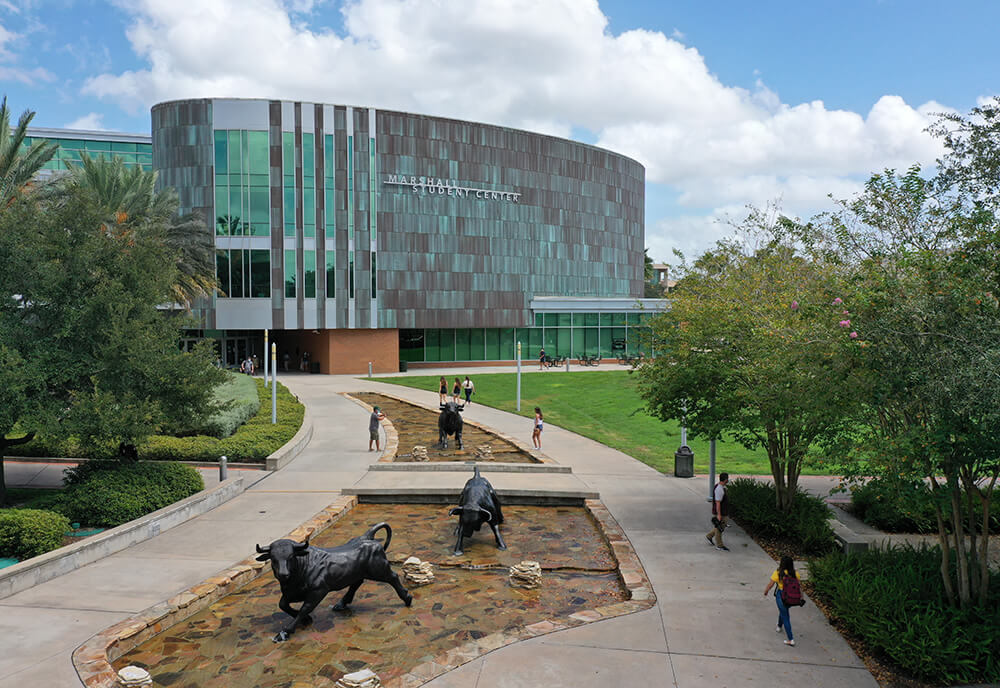 USF’s rise in national and international rankings supports the university’s long-term strategic goal of positioning for eligibility in the Association of American Universities (AAU).  The AAU is a group of the top 65 public and private universities in North America, of which only one Florida institution is a member.

Placement in these prominent rankings comes on the heels of USF’s June announcement of its No. 4 position among all U.S. universities, public or private, in the THE Golden Age Universities ranking, which compares the performance of institutions founded between 1945 and 1966.  In the same rankings, USF climbed 11 places to No. 27 in the world, the most improved of any university in the U.S.

“USF’s recognition for academic excellence and value is consistent with our pledge to access for success,” USF Provost and Executive Vice President Ralph Wilcox said. “We are proud of our record in delivering a competitive, globally minded education to our students in an interdisciplinary, research-intensive environment.”