USF physicists selected as finalists for the ‘Nobel Prize of supercomputing’

A team of computational physicists and computer scientists led by researchers from the University of South Florida has reached a new milestone in supercomputing and was selected as a finalist for the field’s most prestigious award.

The Gordon Bell Prize, presented annually by the Association of Computing Machinery at the International Conference for High Performance Computing, Networking, Storage and Analysis (SC21), recognizes outstanding achievement in high-performance computing and is often referred to as the “Nobel Prize of supercomputing.” The purpose of the award is to recognize outstanding achievements in innovative applications of high-performance computing to problems in science, engineering and large-scale data analytics.

The team, led by Ivan Oleynik, professor in USF’s Department of Physics, along with Kien Nguyen Cong and Jonathan Willman, both of whom recently completed doctoral degrees at USF, utilized the 200-petaflop Summit supercomputer at the Oak Ridge National Laboratory, the fastest supercomputer in the U.S., to explore how carbon atoms behave at extremely high pressures and temperatures. 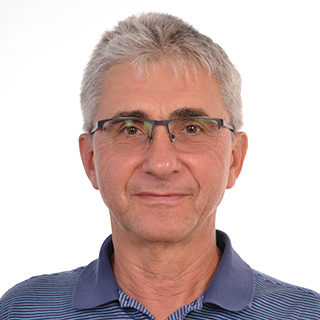 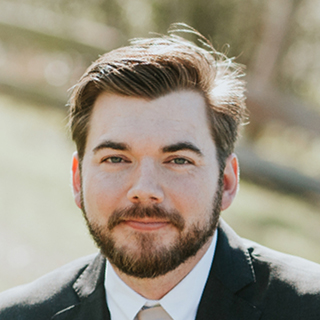 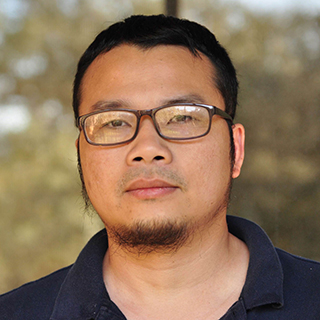 “This is one of the most significant fundamental problems that exists in material science today,” Oleynik said. “Furthering our understanding of carbon behavior inside of recently discovered exoplanets or upon enormous compression during inertial confinement fusion implosions is paramount to advancing our knowledge of the structure of exoplanets or unlocking limitless fusion energy sources. Making impact through such grand simulations is something we could have never dreamed of.”

By combining this novel methodology with access to Summit, the nation’s most powerful supercomputer, researchers were able to run a 24-hour simulation that uncovered a long sought-after synthesis of high-pressure post-diamond crystalline phase of carbon under extreme conditions. This transformative discovery was made possible not only through access to Summit, but through the use of the team’s combined expertise in innovative atomic-scale machine learning simulation methodology and its algorithmic implementation that helped unlock the enormous predictive power of computer simulations on one of the most powerful supercomputers in the world. 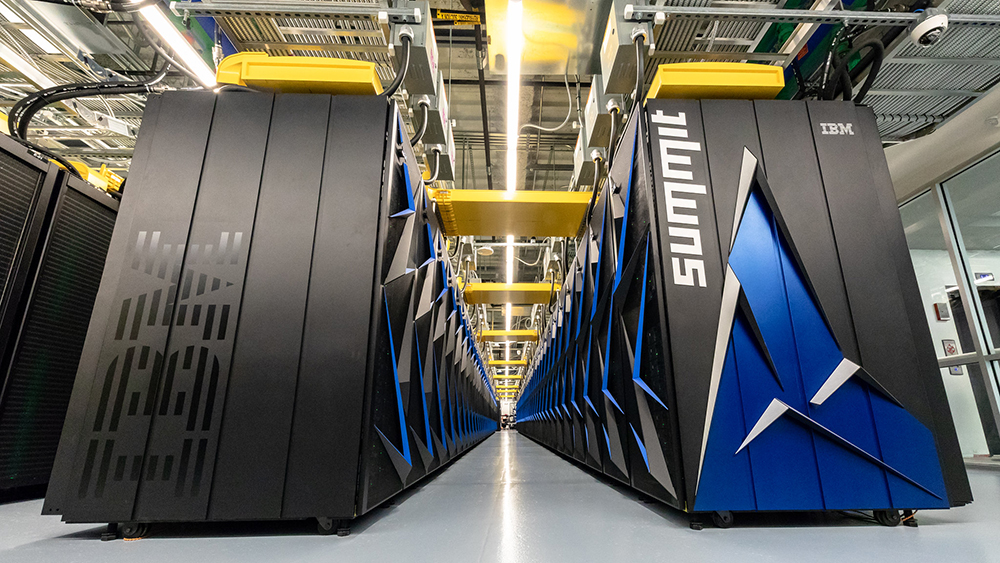 “This was an enormous simulation that has revealed previously unknown behavior of carbon at the atomic scale in billion atom simulations at experimental time and length scales,” Oleynik said. “Not only have we made this discovery, but in the process, broke the previously held world record of quantum accurate molecular dynamics by running our simulation 23 times faster. This is an immense leap forward in computational materials science.”

The team is now working to publish its science findings from this simulation while awaiting the Nov. 18 announcement of the Gordon Bell Prize winner.

To learn more about the team’s work, read their research article.

Honors and Awards, Research and Innovation

College of Arts and Sciences, Department of Physics, MyUSF