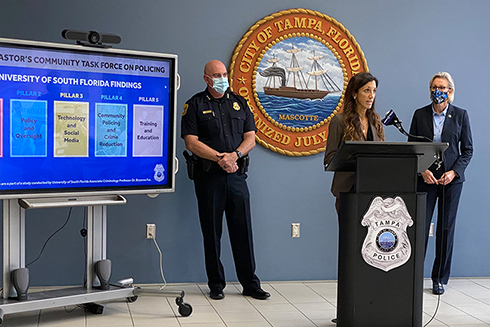 The University of South Florida is assisting the Tampa Police Department’s efforts to build strong relationships between officers and the community. The city of Tampa and USF Criminology Professor Bryanna Fox have agreed to a formal 18-month partnership following her leadership on Mayor Jane Castor’s Community Task Force on Policing. 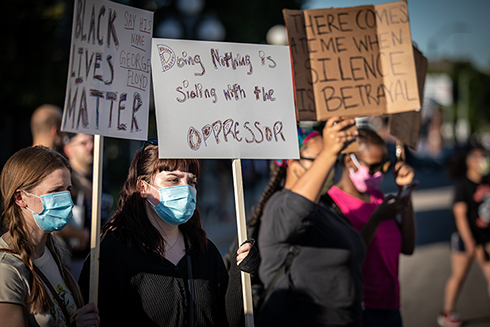 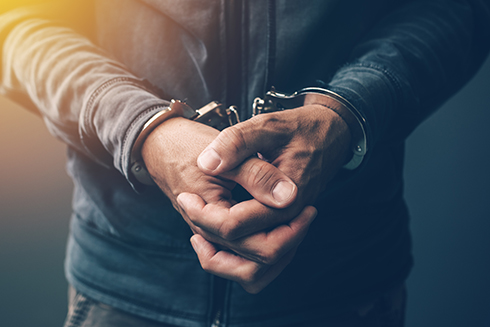 Public criticism and distrust of police following the 2014 shooting death of Michael Brown in Ferguson, Missouri has had a minimal impact on officer morale nationwide. This is in sharp contrast to the “Ferguson Effect,” a term used to blame a rising crime rate in major cities and officer withdrawal from proactive policing. 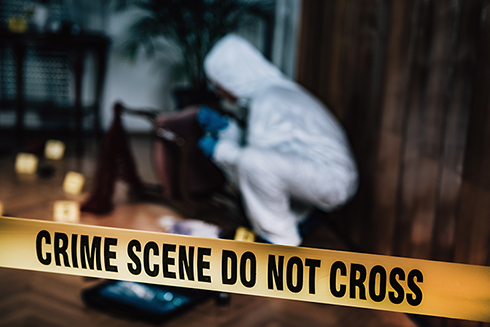