This week traditionally kicks off the holiday shopping season, including Black Friday sales followed by Cyber Monday specials that drive some of the busiest retail activity of the year. But faculty experts from the University of South Florida say it could be difficult to predict what might happen.

While the National Retail Federation reports that retailers could see more in-store shoppers than the past two years when the pandemic kept many people home, consumer budgets tightened by inflation and persistent high energy prices could have a significant impact on spending. 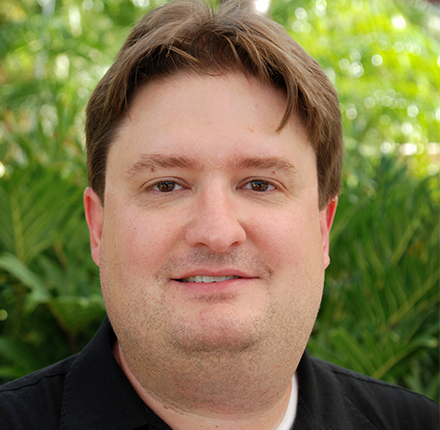 “Overall, it will probably be a lean year for holiday budgets,” said Michael Snipes, associate professor of economics in the USF College of Arts and Sciences. “While prices for some goods are starting to stabilize, that doesn’t apply to travel expenses or to toy prices, which are up about 15 percent over last year.”

Snipes’ forecast aligns with a recent global consumer and merchant report by Auctane and Retail Economics that found that holiday gift spending is expected to drop by $30 billion as 58 percent of consumers cut back on non-food spending during the holidays. The biggest drops are expected to be in clothing and footwear, with 25 percent of shoppers expected to cut back in those areas.

Holiday travel in particular could be notably more expensive for families planning to gather this year, Snipes said, given that the four biggest drivers of inflation this fall have been food, medical care, housing and energy.

“Of those, food and energy costs tend to spike when families travel and congregate,” Snipes said.

The good news is that with a few exceptions, products that have been scarce the past two years because of disruptions within global supply chains caused by the pandemic and other challenges should be easier to find. 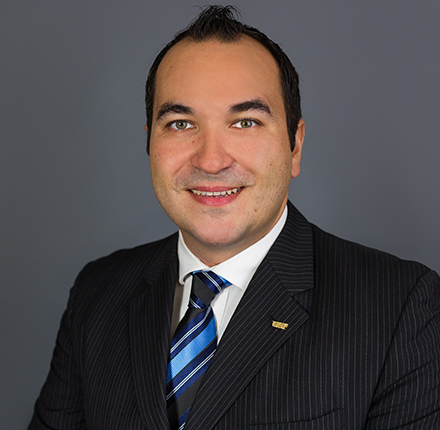 According to the National Retail Federation, many retailers routed shipments to ports located on the Gulf Coast and East Coast to avoid disruptions caused by labor negotiations at West Coast ports. In many cases, they also moved up shipping dates for products to ensure availability.

“Most supply chains and company operations are back to normal, allowing for products to reach the marketplace in time for the holidays,” said Seckin Ozkul, assistant professor of supply chain management and director of the USF Supply Chain Innovation Lab in the USF Muma College of Business. “However, some items solely produced in China might remain unavailable due to production and logistics issues related to the Chinese government’s ongoing COVID-19-related closures.”

A trend that emerged during the pandemic and has gained momentum as inflation persists should also continue, according to Carol Osborne, senior instructor of marketing and promotion management in the Muma College of Business. 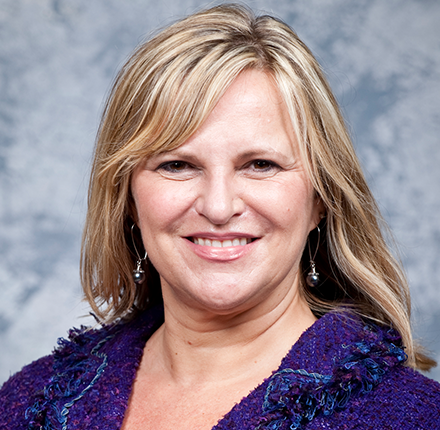 Osborne says COVID, the state of the economy and heightened awareness of environmental issues have changed holiday shopping behavior, perhaps in a lasting way. The overall impact has been toward meaningful gifting rather than indulgent buying, with COVID conditioning consumers to appreciate that less is more, Osborne said.

“Shoppers are selecting gifts to encourage a healthy lifestyle, making donations to causes and simply spending less or skipping gifts altogether,” Osborne said. “Although they are spending slightly more on themselves.”

As they make their way to stores over the next several weeks, shoppers should also be mindful that how much they spend could depend on what they drink beforehand – specifically, caffeinated beverages. 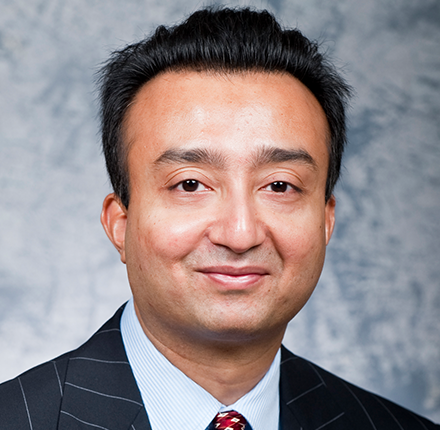 “Caffeine, as a powerful stimulant, releases dopamine in the brain, which excites the mind and the body,” said Biswas, the Frank Harvey Endowed Professor of Marketing at USF. “This leads to a higher energetic state, which in turn enhances impulsivity and decreases self-control. As a result, caffeine intake leads to shopping impulsivity in terms of higher number of items purchased and greater spending.”