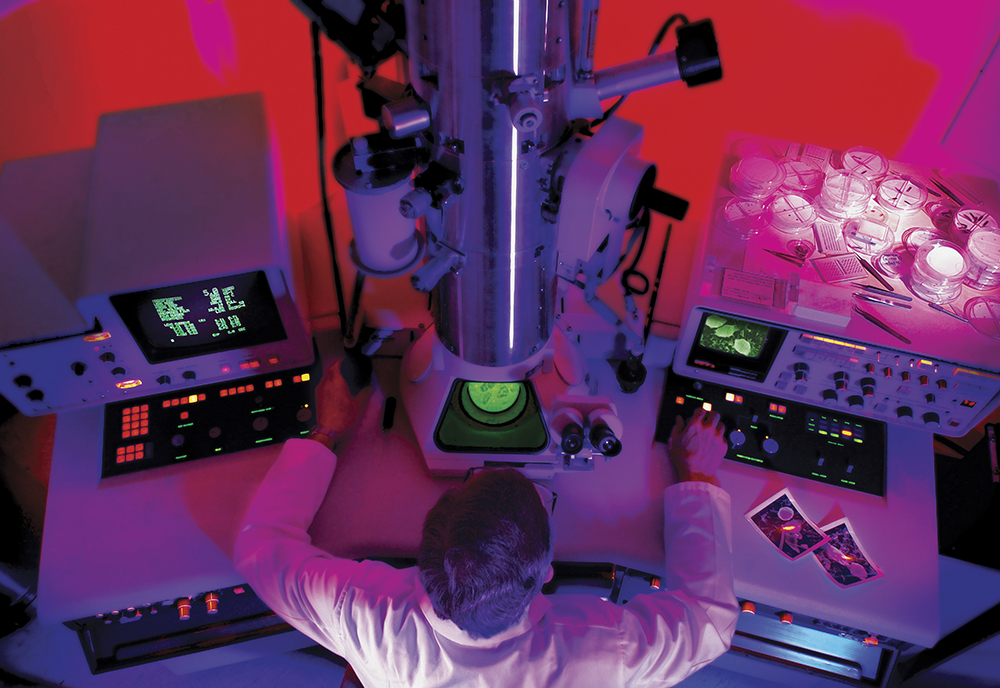 Five University of South Florida faculty members whose inventions are working to fight deadly bacterial infections; create new tools to advance medical diagnostics and clean energy technology; and to harvest clean water from waste have been named the recipients of the university’s Excellence in Innovation Awards.

The Excellence in Innovation Awards also recognize faculty for their efforts in taking inventions to market through the creation of new startups; commercialization to their new technologies; and advancing the research and development process through publishing their work in prestigious journals and securing competitive grants to support their projects.

“USF continues to earn recognition as a hub of innovation and invention because of the quality of our faculty’s research,” said USF President Steve Currall. “Through their commitment to research and discovery, these five award-winners are creating solutions to challenges that affect communities locally and throughout the world.”

This year’s awards cover achievements in innovation from January 1, 2018, through June 30, 2019. Nominations were reviewed by members of the USF chapter of the National Academy of Inventors.

The winners will be celebrated at a luncheon on Jan. 27 at Discovery Hall in the USF Research Park.

Dr. Bhethanabotla is recognized for his achievements in inventing, patenting and licensing biological and chemical sensor systems for use in a number of fields from health care to computing devices.  His research efforts recently resulted in two new patents, seven patent applications and three option-to-license agreements with three separate companies. Dr. Bhenthanabotla is the founder and co-founder of several startup companies that have been awarded additional financial support through both USF and federal agencies, such as the National Science Foundation. One of those companies, Path Optical Systems, was a finalist last year for the Cade Museum Prize – one of Florida’s top recognitions for new innovations – for its small and affordable fiber optics techonology that transport information at the speed of light. 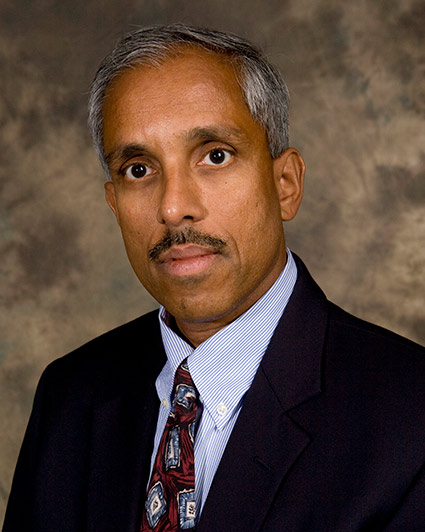 Dr. Bisht was nominated for his success in leading a collaboration with colleagues at USF Health’s Department of Molecular Medicine in the development of a new ketamine analog drug to treat phantom pain, depression and epilepsy that was licensed in 2019 for commercial development. The analogs can be used at very low doses and demonstrate unique pain-relieving properties effective at one-tenth the induction dose and at a greatly reduced potential for drug abuse and negative side effects. 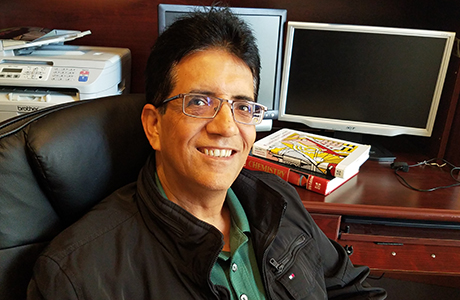 Dr. Goldgof’s was nominated in recognition of his prolific record as an inventor, which included four patents issued during the 18-months in the award period, three patent applications and two technologies licensed for further research and development. Dr. Goldgof is internationally known in the field of computer science and engineering as it applies to biomedical image analysis and its applications in improving the diagnoses of cancer, brain disorders and other medical conditions. In addition to his inventions, Dr. Goldgof was lauded for advancing his projects through successful winning federal grants and continuing to excel in basic research in his field, with 14 articles and dozens of conference papers accepted and published in leading journals during the nomination period. 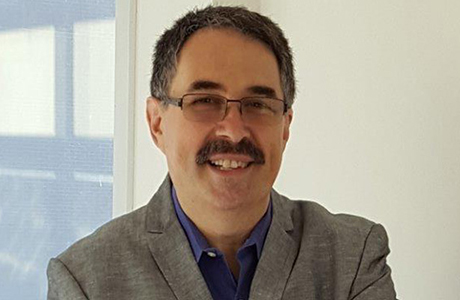 Dr. Sun’s research is focused on Clostridium difficile, a toxin-producing bacteria that causes a severe form of diarrhea in people who have taken antibiotics that alter their normal intestinal microbial population. The infection has become a worldwide public health crisis. Dr. Sun has filed a series of patent applications on vaccines and is moving toward licensing his inventions for development as a potential treatment. Additionally, Dr. Sun is collaborating with USF chemists to develop antimicrobial agents to use against Clostridium difficile and continues to publish basic research that guides other scientists in the fight against it. 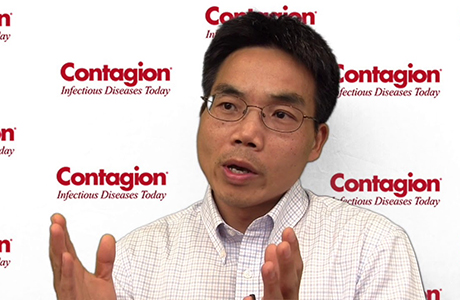 Department of Civil and Environmental Engineering
College of Engineering

Dr. Yeh is being recognized for his ongoing achievements in developing the NEWgenerator technology – which converts human waste to clean water, energy and nutrients that can be used in sustainable food production. Tested in both India and South Africa and showcased at the Reinvented Toilet Expo in Beijing, China, the NEWgenerator has received nearly $2 million in funding support from the Bill & Melinda Gates Foundation and the project has produced a series of new patents during the nomination period. The technology, which has received worldwide news coverage including a segment on The Daily Show with Trevor Noah, has been licensed to a commercial partner in India for production in that country and is the subject of other licensing negotiations worldwide. 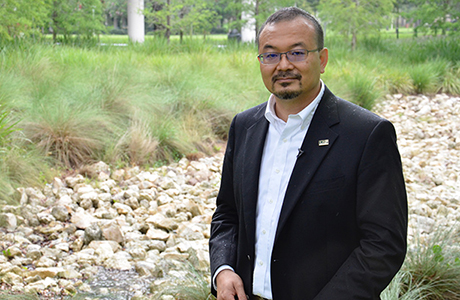 College of Arts and Sciences, College of Engineering, Department of Chemistry, Excellence in Innovation, Morsani College of Medicine