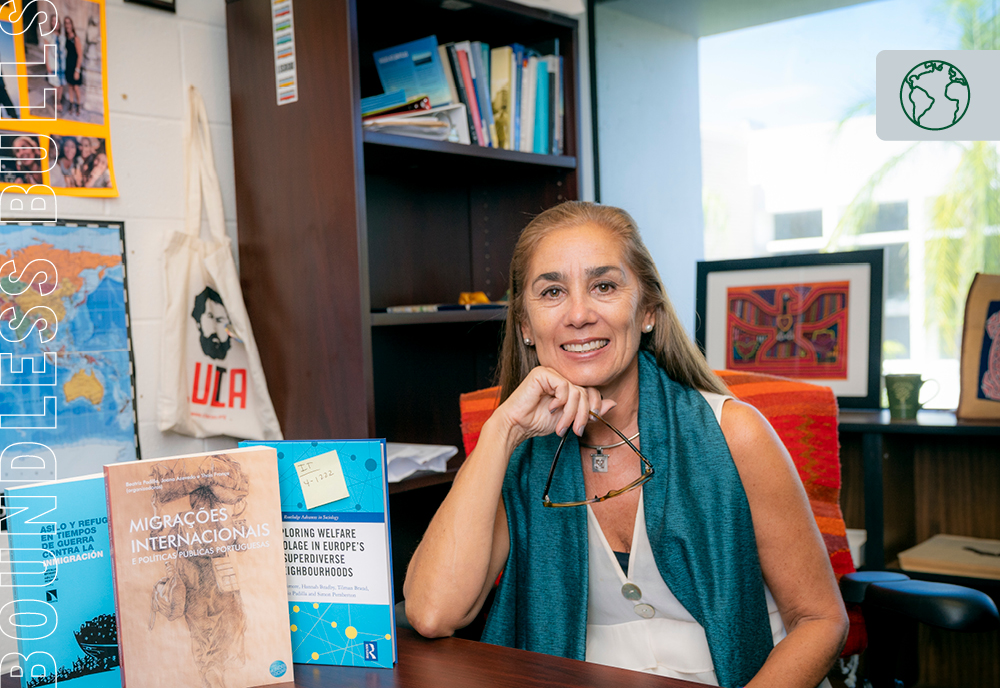 “Sometimes it’s about generating discussions or trying to influence the right people, but when you have the opportunity to connect with policymakers who can have an impact with the community, that is amazing,” said Padilla, director of the USF Institute for the Study of Latin America and the Caribbean and associate professor of sociology in the College of Arts and Sciences.

Padilla is a founding member of the USF Alianza Latina Faculty and Staff Association, which was formed in October to promote recruitment, retention, professional development and the advancement of Latinx/a/o employees. She’s also involved in the recently launched Advancing Latino Access and Success (ALAS) Task Force, which is responsible for developing strategies to increase enrollment and degree completion rates among Latino students.

As a faculty member and feminist migration scholar, Padilla says one of her priorities is to create new methods for understanding intersectionality and vulnerable communities. She convenes regular online panel discussions with colleagues and students to encourage the flow of information and urge new connections.

“For those of us who study migrations, it’s so relevant because you can learn what people are thinking or seeing in Latin America, in Europe or in different places in the U.S.,” Padilla said. “I try to invite people from different places and take a cross-cultural approach in research.”

Padilla habitually creates collaborative environments for her students to interact with the wider community of scholars using online technologies. Her viewpoint is that multiple perspectives enrich research and strengthen professional relationships that sustain a lifelong career in research.

Currently, she and a small group of students are collaboratively working on a project that looks at mapping the racial and ethnic experiences of Latin Americans and Latinx including those of Afro-decent in higher education. Using the recent surge of Haitian immigrants to the U.S as an example – a group greatly impacted by environment and political disruptions – Padilla’s new project is also a lesson that emphasizes the importance of adapting research to consider current social issues.

Born in Argentina, Padilla’s work began as a gender scholar and activist focused on underrepresented women from Latin America. After completing a degree in political sciences and public administration, Padilla came to the United States to pursue her graduate degrees in public policy and sociology. While living in the Midwest, Padilla worked with Latino communities to learn about how racism and discrimination impact the health of migrants and refugees. Later, Padilla was invited to work with the Portuguese Council of the European Union to help build a report on best practices for policy around health and migration, which was later approved by the World Health Assembly.

“There is a piece of legislation in the world now that specifies the importance of identifying the different needs migrants have and defends their access to health,” said Padilla. “That is amazing. It’s just very rewarding when you realize what you do can have a real impact.”

Padilla hopes more sociologists will also become activists in the future of migration studies. She maintains a keen awareness of migration research agendas set by various government agencies, stakeholders and international organizations as well as ongoing issues and new areas of concern, such as the growing population of migrants leaving uninhabitable environmental conditions.

Boundless Bulls is a collection of stories about what truly makes USF great –  the people. It is a focus on our community footprint, our impact and the trajectory of where we can go together.

To nominate a member of the USF community for Boundless Bulls, please fill out this submission form. 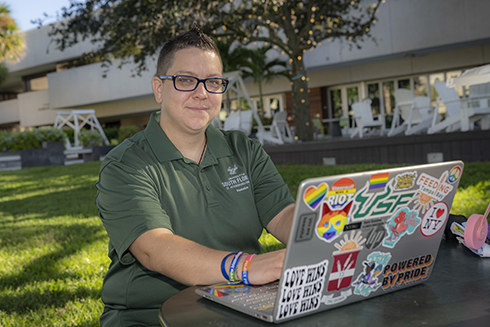 "“When I stepped foot on this campus, I instantly knew that this is where I was meant to be, and it’s been a perfect fit.”" 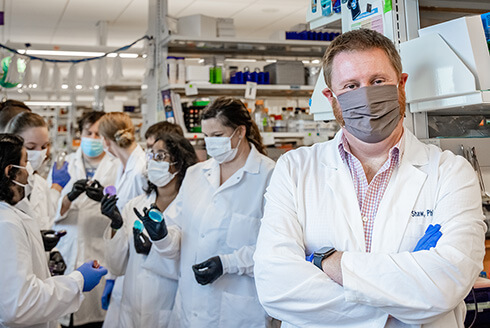 "I consider this to be the greatest job. I never want to do anything else because I love puzzles and problem solving, and there’s also this translational angle of helping people." 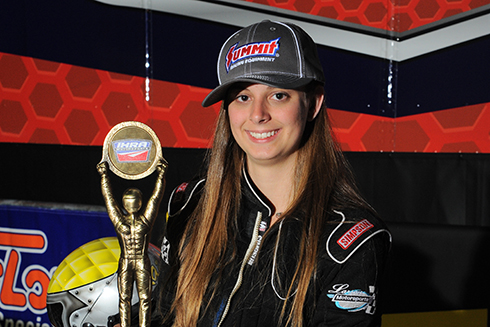 "Sometimes it was tough being on the road during the weekend, then getting back for class. But it was all worth it. I love my career. I love to race. USF has played an important role in all of that."