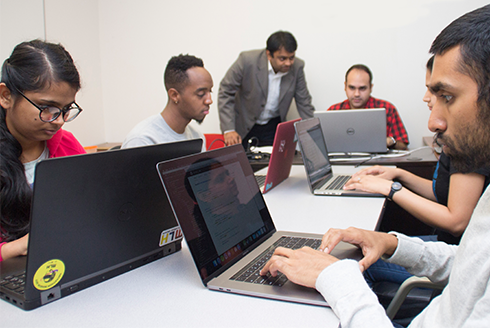 Boosted by millions of dollars in new state funding, USF cybersecurity programs are preparing graduates for high-paying jobs in a field with soaring demand. 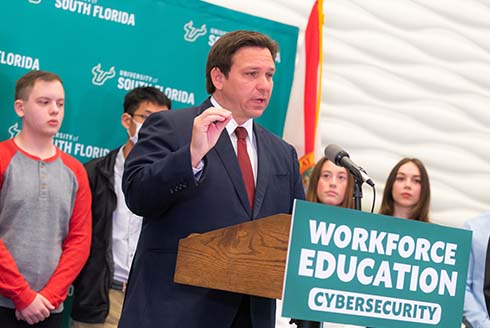 Cyber Florida at USF will partner with K-12 schools to train students for careers in cybersecurity. 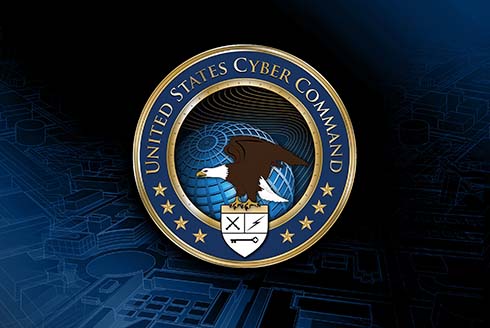 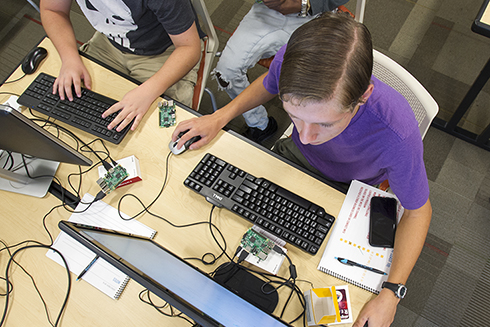 Two state centers based at the University of South Florida have announced an ambitious partnership to help Florida public schools provide classes on cybersecurity skills to their K-12 students. 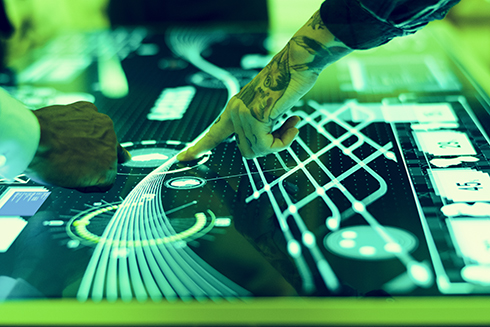 For those researchers in the Muma College of Business who seldom apply for grants from the National Science Foundation because, well, because they usually go to scientists and engineers, meet Sagar Samtani. 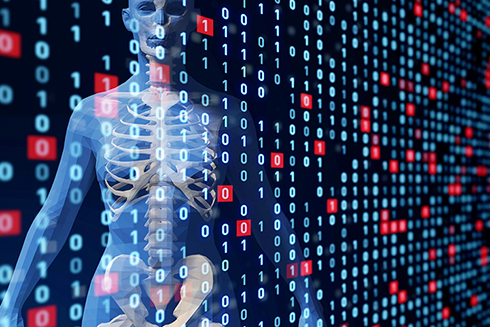 USF electrical engineers look to the human immune system for clues on how to best protect digital networks. 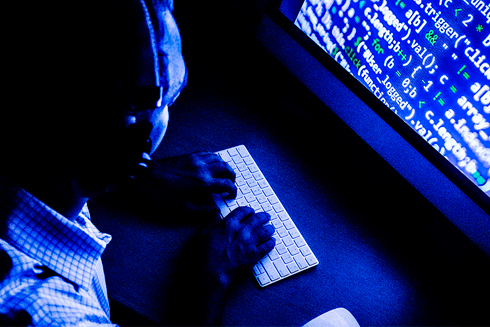 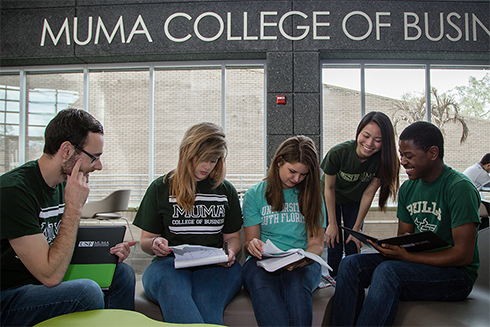 The first-of-its-kind initiative will give real-world experience to students interested in cybersecurity careers; first participants begin learning on Oct. 5 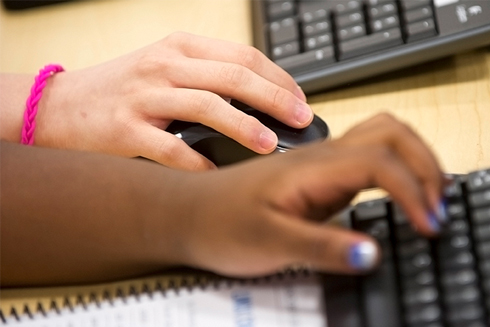 They are the future generation of cybersecurity experts, responsible for stopping the next major hack or building the infrastructure network to withstand an attempted breach.

The Florida Center for Cybersecurity at the University of South Florida released the inaugural report, which takes a comprehensive look at the state’s cybersecurity landscape.