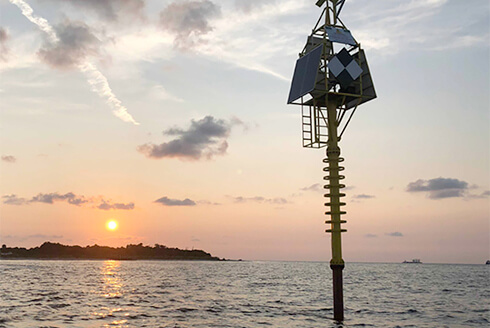 University of South Florida geoscientists have successfully developed and tested a new high-tech shallow water buoy that can detect the small movements and changes in the Earth’s seafloor that are often a precursor to deadly natural hazards, like earthquakes, volcanoes and tsunamis. 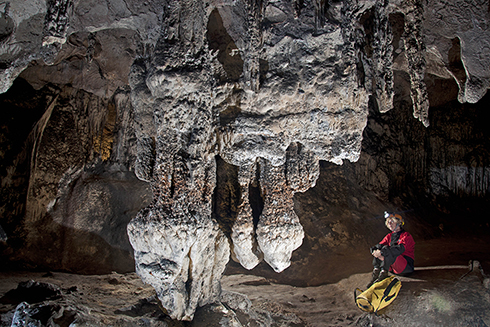 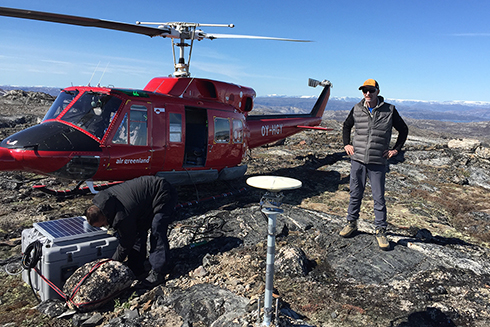 Greenland’s more than 860,000 square miles are largely covered with ice and glaciers, and its melting fuels as much as one-third of the sea level rise in Florida. That’s why a team of University of South Florida geoscientists’ new discovery of one of the mechanisms that allows Greenland’s glaciers to collapse into the sea has special significance for the Sunshine State. 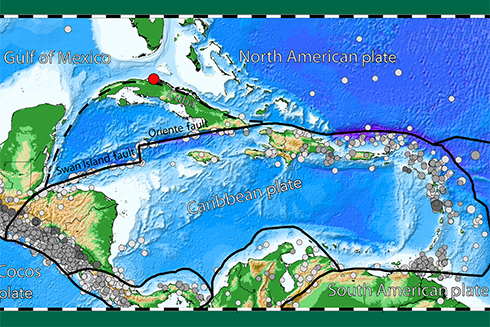 ‘Suture Zone’ to Blame for Mysterious 2014 Earthquake Felt Across Florida

New research from University of South Florida seismologists has uncovered the unexpected source of a 2014 earthquake felt across southern Florida – an anomaly for a state that historically has almost no seismic activity.