"The Bulls, we're a proud group of people, and I truly believe that our best days are ahead."

Manley Jaquiss is one of USF’s most actively involved alums. In a sense, Jaquiss never really left USF since the first time he stepped onto the Tampa campus 40 years ago. He attends almost all the football games and alumni events with his wife and daughter, who are also USF alumnae. His constant engagement led to his role as the Alumni Association’s director, in which he served two terms. Jaquiss and his family continue to be involved at many levels of the university community.

Jaquiss’s student experience was transformative. His initial plan was to become a dentist, but after taking Professor Kathleen Heide’s “Intro to Criminology” course, Jaquiss excitedly pursued his studies in the College of Community and Behavioral Sciences. In 1986, Jaquiss earned his bachelor’s degree in criminology and in 2015, he received a master’s degree in criminal justice administration. “Both degrees prepared me and got me excited about my job,” Jaquiss said. “It lit a fuse that still burns to this day.” Jaquiss applies the ethics and concepts he learned at USF in his long-standing career at the Florida Department of Corrections as a senior correctional supervisor.

Boundless Bulls is a collection of stories about what truly makes USF great – the people. It is a focus on our community footprint, our impact and the trajectory of where we can go together. To nominate a member of the USF community for Boundless Bulls, please fill out this submission form. 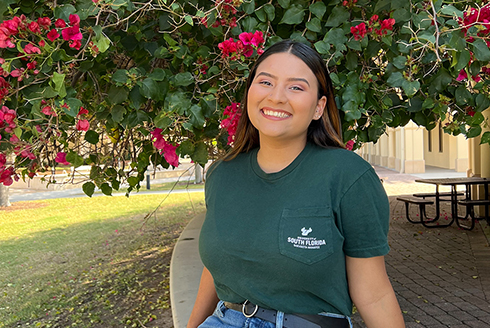 "I want to help others the same way that, when I got to USF, I was helped." 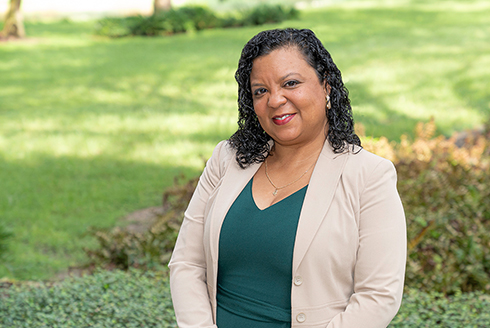 "I follow an inclusive excellence framework, that means helping people understand that they belong and their contributions are valuable." 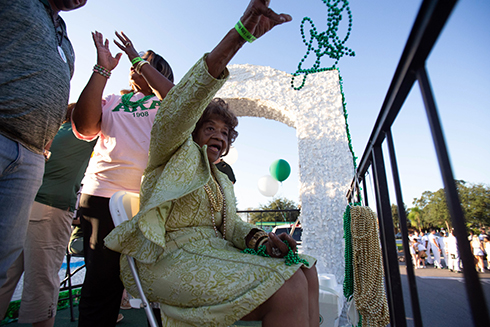 "I still don’t know that I was all that special. I’m just thankful that somebody else was able to benefit from the things I did." 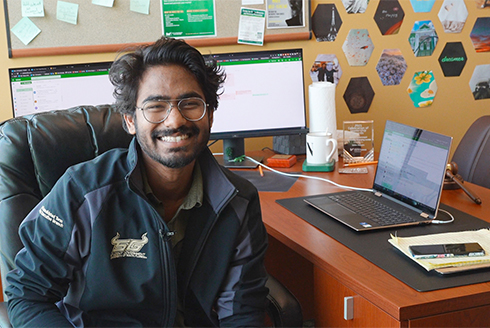