Maxon Victor’s life changed after he was struck by lightning the summer before his senior year in high school. At the time, Victor had a low GPA and he wasn’t thinking about college. The incident triggered a spark in him that never left. That fall, he aced his senior year, significantly improving his weighted average. Following graduation, Victor packed his things into a mini van and drove towards Tampa for the first time with his older brother who was transferring to USF. With $200 in his pocket, Victor had one goal: to do something great with his life.

USF was a place of extreme growth for Victor. As a communications major, Victor thrived. By the end of his freshman year, he joined Student Government and several student organizations. His service work with the community inspired him to create Stampede of Service, an annual initiative designed to pay tribute to Martin Luther King, Jr. Since 2006, Stampede of Service has brought thousands of students and alumni together to volunteer across Tampa Bay. “You miss a golden opportunity if you don’t choose to serve in some capacity as a USF student,” Victor said. “Make it a priority in your life.”

Victor continues his life of service as a program director for the National Youth Advocate Program in Tampa, which helps match foster parents with children who need safe homes. Victor remains involved with USF as a member of the African American Advisory Council. 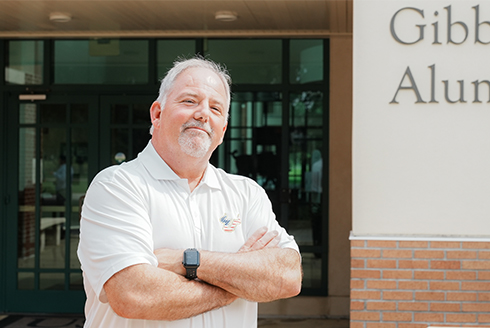 "The Bulls, we're a proud group of people and I truly believe that our best days are ahead" 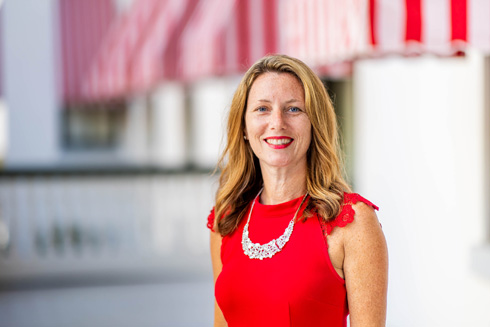 "My philosophy centers around building relationships with all stakeholders, so not just students but their families and the communities that they live in. Showing them that we see them, they matter and we care about them." 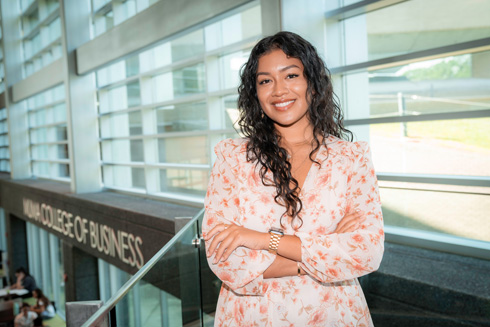