Meghana Nelluri had her pick of universities. She was accepted to the University of Florida, NYU and UNC-Chapel Hill, to name a few. She ended up enrolling at USF, thanks, in part, to the university’s emphasis on interdisciplinary study, a focus that has allowed her to not only work toward an accounting degree but add a second major and two minors. As a first-generation American, Nelluri has tried to take advantage of every opportunity. She has served in leadership roles within the Judy Genshaft Honors College Student Council, worked as a Resident Assistant and is on track to graduate in three years as part of USF’s Provost’s Scholar program. While juggling an intensive course load, Nelluri also completed a competitive internship with Deloitte, a position that has since become a full-time job offer following her graduation in 2022. 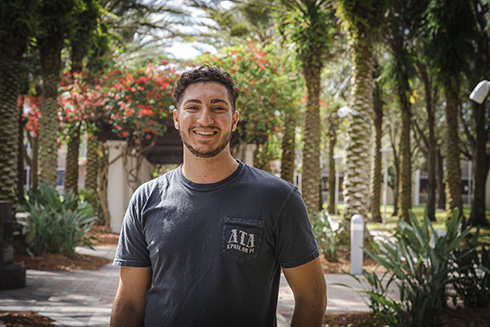 "I would definitely say I’m proud of myself, I really never imagined that I would be doing the things that I’ve done." 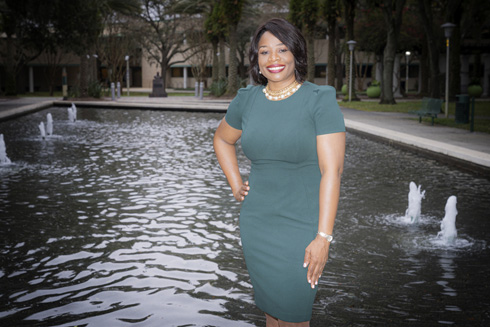 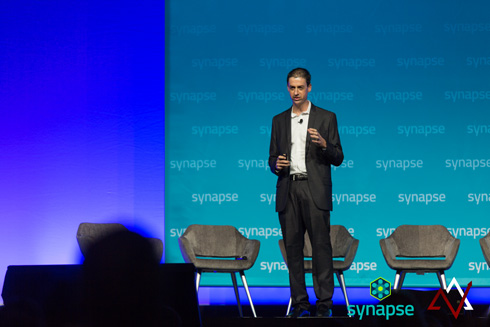 "It’s amazing to think about how fast the region has grown, and I’m greatly looking forward to what will come in these next five years and how the region will continue to transform and grow." 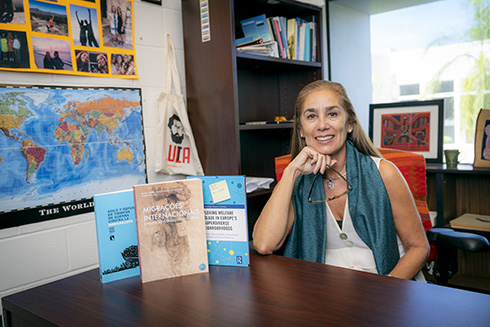 "I try to invite people from different places and take a cross-cultural approach in research."