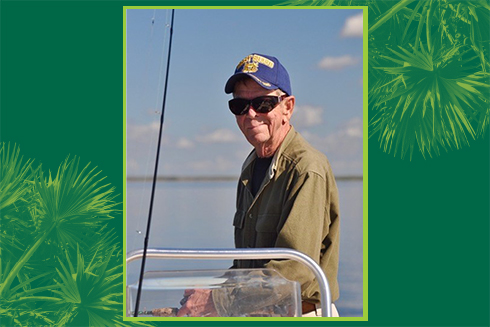 Celebrating the life and work of Skip Gandy

The USF Libraries celebrate the life and work of George “Skip” Gandy IV, 1942-2020. A Florida native, Gandy’s childhood on Davis Islands shaped him into becoming an avid outdoorsman, environmental activist, and an honored donor to USF. 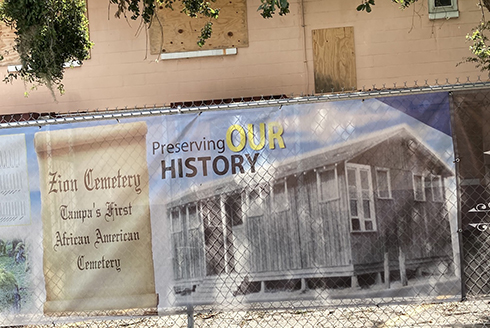 In Tampa Bay and across the nation, a number of African American burial grounds and cemeteries have been lost to history, neglected, abandoned, even paved over and developed on. A research project funded by a University of South Florida anti-racism initiative is seeking to recover and reimagine the forgotten history of these sacred places. 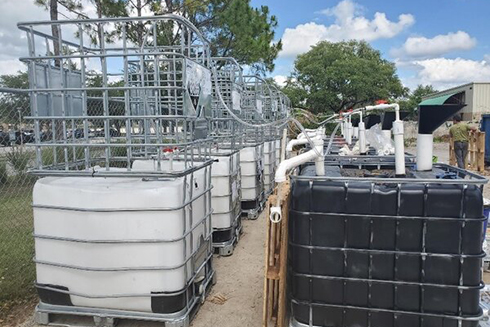 Up to 40 percent of food that is produced in the U.S. goes to waste and it’s impacting our health, according to USF College of Public Health doctoral candidate Whitney Fung Uy. 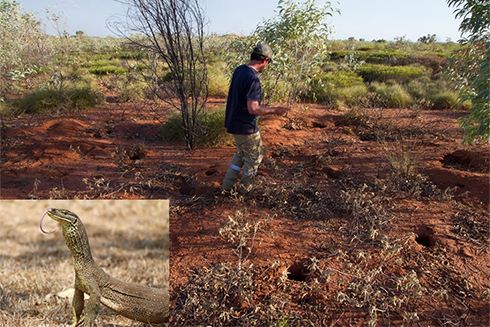 Invasive in the U.S., lifesaver Down Under

Ten years of research led by the University of South Florida has revealed that a monitor lizard should be regarded as an “ecosystem engineer,” a rarity for reptiles. 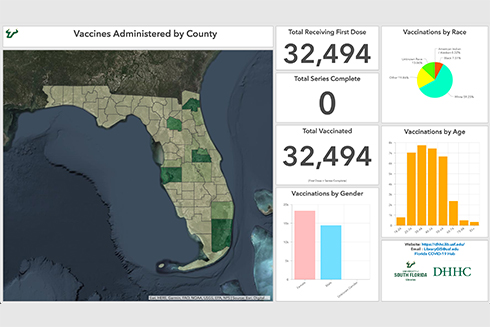 New dashboard monitors the number of vaccine recipients, their location and demographic. 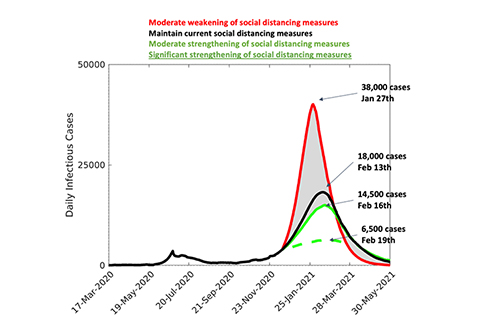 Tampa Bay is beginning to feel the effects of the third wave of coronavirus, and the vaccine won’t be able to stop it in time. The Pfizer vaccine started being administered to health professionals Dec. 14; however, mass distribution likely won’t begin until the spring. In the meantime, social distancing measures will be vital in stopping the spread of COVID-19. 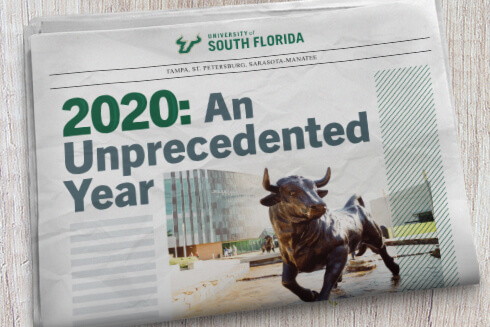 The new decade posed a number of challenges related to COVID-19. However, it helped capture the true spirit of USF, strengthening interdisciplinary collaborations, spurring innovation and research and boosting efforts to support frontline workers and those in need. Read more about the top stories of the year. 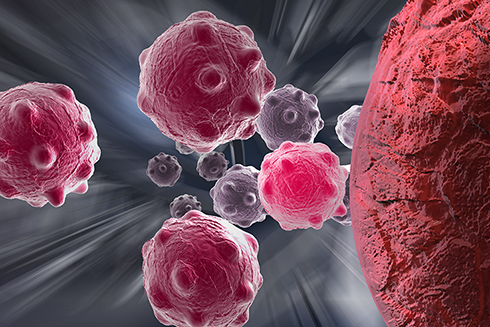 It’s a subject that families often find too emotional to discuss. But experts say it’s an essential one to have in order to make more informed decisions on one’s final wishes. 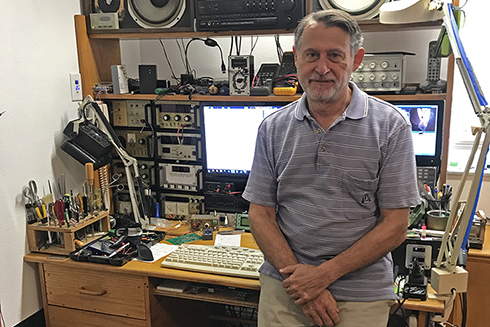 The University of South Florida today announced a $2 million gift to the USF Foundation that will benefit students and faculty in the College of Engineering. The estate gift from David Miga, owner and president of Electronic Design Specialists, will establish the David Miga Endowed Scholarship for Electrical Engineering and create the David T. Miga Innovation Facility Fund. 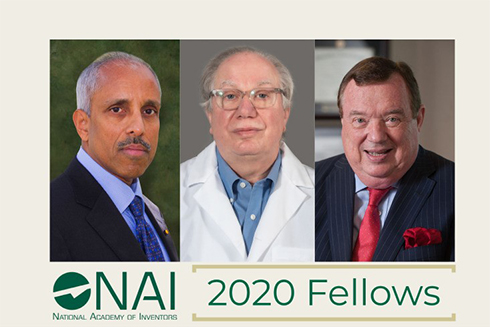 Three University of South Florida faculty members whose career achievements in developing new technologies to improve the well-being of people and the planet have been elected as new Fellows of the National Academy of Inventors. 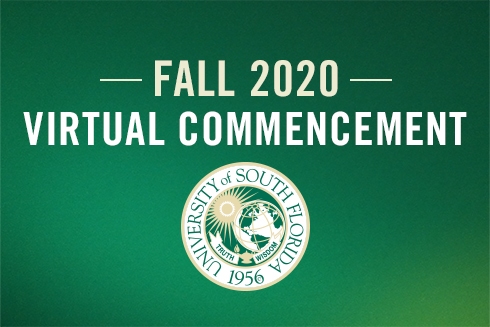 The fall class includes a graduate making university history, a husband and wife graduating together and a 19 year old only one year removed from high school.