Dr. M. Dwayne Smith is Professor, Senior Vice Provost, and Dean of the Office of Graduate Studies at the University of South Florida. He received his B.S. and M.A. degrees from the University of Houston and a Ph.D. from Duke University. Before his appointment at USF in 2000 as Chair of the Department of Criminology, Dr. Smith was a faculty member and chair at Tulane University (Department of Sociology, 1980-1994) and the University of North Carolina at Charlotte (Department of Sociology, Anthropology, & Social Work, 1994-2000; Department of Criminal Justice, 1998-2000). He was named Vice Provost for Faculty & Program Development at USF in July 2005 and appointed as Senior Vice Provost in January 2008. In August 2013, his assignment was expanded to include serving as Dean of the Office of Graduate Studies. Specializing in the study of criminology and deviant behavior, Dr. Smith's current research concentrates on analyses of jury decisions in death penalty cases in North Carolina, while his past efforts have focused on the dynamics of homicide offending and victimization among specific populations within the United States and developing social-structural profiles of cities that demonstrate either high or low rates of violent crime. In addition to publishing numerous journal articles and book chapters, he has co-edited (with Margaret A. Zahn) two books, Homicide: A Sourcebook of Social Research and Studying and Preventing Homicide: Issues and Challenges, and is the founding editor of Homicide Studies: An International and Interdisciplinary Journal. 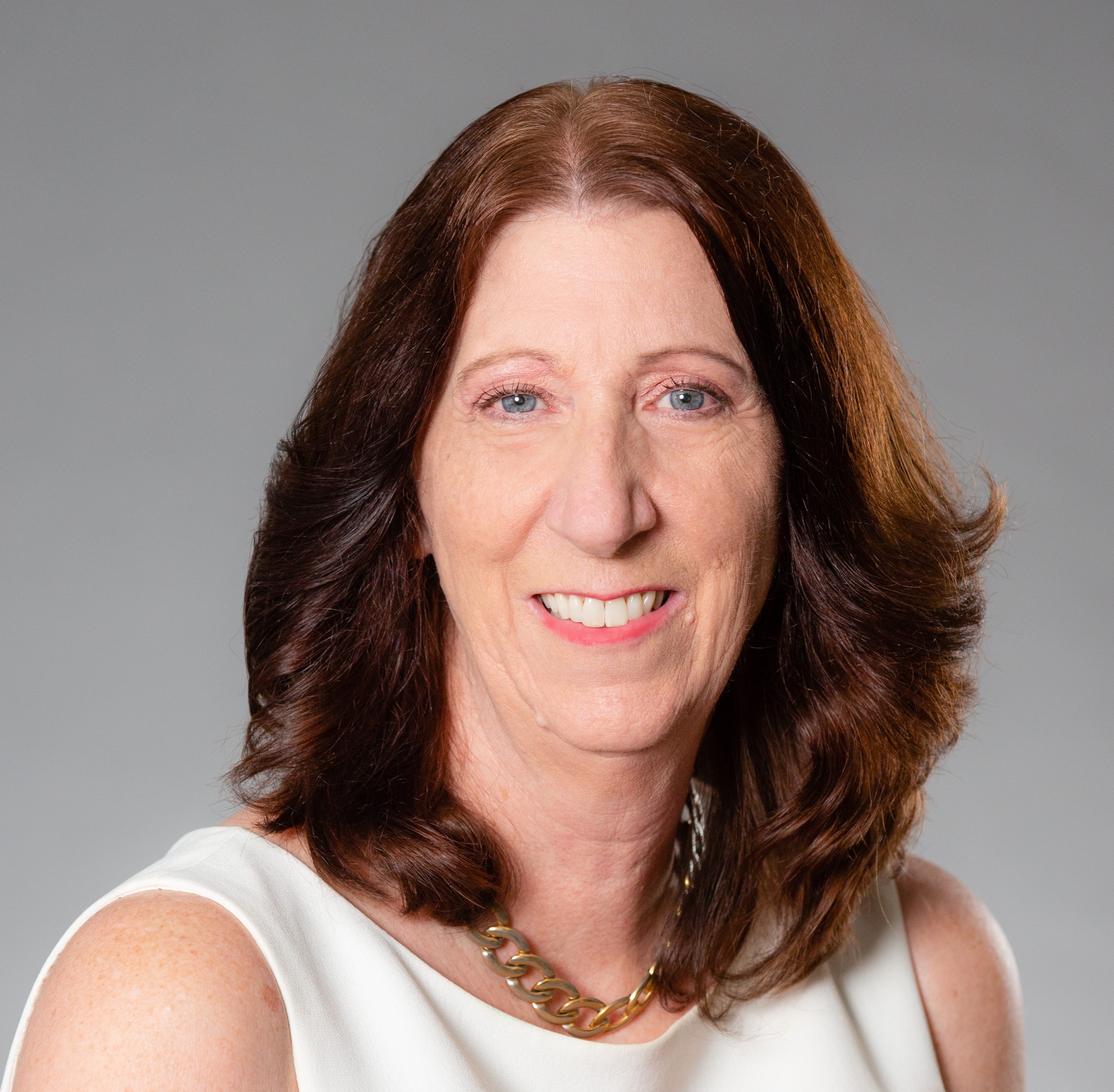 Dr. Bahr is a Professor in the Department of Communication Sciences & Disorders in the College of Behavioral & Community Sciences, specializing in speech/voice production and spelling development. She edited the Routledge Handbook of Communication Disorders (published May 2015). In addition, she is the author of numerous articles and book chapters dealing with research issues including between and within speaker variability in forensic situations, the nature of phonological representations in dialect speakers and second language learners, and patterns of misspelling in typically developing children and those with various learning disabilities. She comes to the Office of Graduate Studies having just served as Graduate Program Director for the Speech-Language Pathology program. Dr. Bahr also served for five years on the Graduate Council, including three years as Chair of the Graduate Council's Policy Committee. You can learn more about Dr. Bahr from her website.