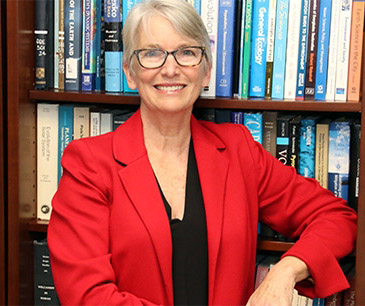 Dr. Dixon’s research interests focus on the role of H2O and CO2 in the generation and evolution of basaltic magmas with an emphasis on submarine volcanoes. Her work includes solubility studies of H2O and CO2 in basaltic melts, vapor saturation and degassing models, and modeling of volatile contents in primary magmas and the mantle. Study areas have included the mid-ocean ridge system, Hawaii, the Galapagos, and the Easter Salas y Gomez Seamount Chain. Dr. Dixon received a NSF Early Career award in 1997 for excellence in research and education. In 2007, EPSL acknowledged one of her papers (Dixon et al., 2004) as one of their top-50 most cited articles.

From 1992 through 2010, Dr. Dixon was a professor at the University of Miami, where she was as a professor at the Rosenstiel School of Marine and Atmospheric Science and in the Geology Department within the College of Arts and Sciences. At UM, she served as Director of the Abess Center for Ecosystem Science and Policy’s Undergraduate Program (’03-’08), Senior Associate Dean for the Life and Physical Sciences (’06-’10), and Interim Dean of the College of Arts and Sciences (’09-’10). Dr. Dixon became Dean of the College of Marine Science at USF in 2011. She currently serves on the Executive Board of the Consortium of Ocean Leadership. 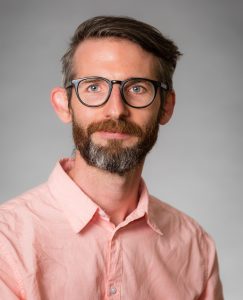 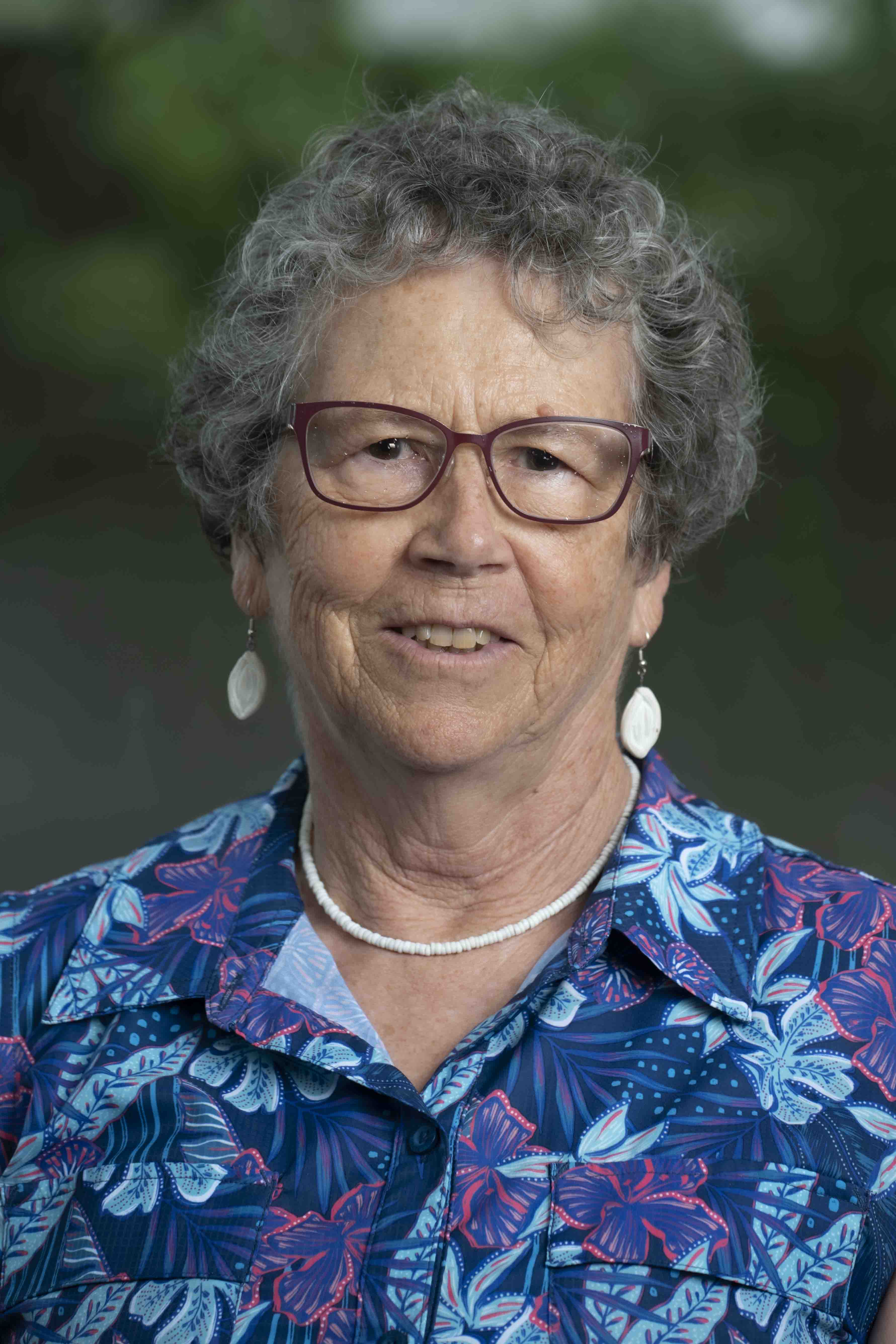 Studies of both the geologic record and modern ecosystems provide insight not only into environments of the past and present, but also the probable effects of human activities on future tropical marine ecosystems. Foraminifera are the most abundant shelled organisms in modern oceans and have a fossil record going back more than 500 million years. They are also excellent model organisms for environmental and paleoceanographic research. Ongoing projects include: a) decadal-scale changes in reef communities of the Florida Keys, b) biology and ecology of benthic foraminifera, corals and their algal symbionts, c) development of bioindicator protocols applicable to reef environments worldwide, and d) effects of ocean acidification on calcification of benthic organisms.

Professor Hallock’s graduate students have come from backgrounds ranging from biology and geology to engineering and computer science; all with an interest in interdisciplinary research. Their work has implications across the geobiological spectrum including cell biology, algal symbiosis, coral-reef ecology, environmental management, global environmental change, evolution, paleoceanography, sedimentology, and hydrocarbon exploration. 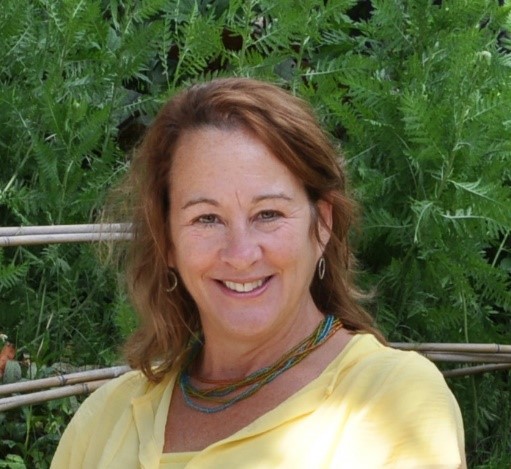 Research: Coastal regions throughout the world are experiencing the impacts of sea-level rise and increased coastal hazards from inundation, storms, and erosion.  Detailed knowledge of coastal processes and evolution are critical for understanding vulnerabilities to the various hazards in both natural and built systems. Coastal communities have a growing need for coastal science experts to aid in the development of sound sea-level rise adaptation plans. My research focuses on the geomorphic evolution of coastal systems ranging from barrier islands to rocky coasts and estuarine systems – understanding how coasts are changing now and have changed in the past is critical towards understanding what may happen in the future.  Potential future coastal response can be modeled in the context of probabilistic frameworks and the models very dependent on high-resolution elevation data of both the coastline and the adjacent seafloor. I am the coordinator of the Florida Coastal Mapping Program, an initiative to coordinate across federal and state partners to realize the vision of having high-resolution data available for all of Florida’s coastal waters in a decade. Data collected as part of this initiative has application across numerous sectors including research, navigation, restoration, storm surge modeling, fisheries management, and community resilience planning. 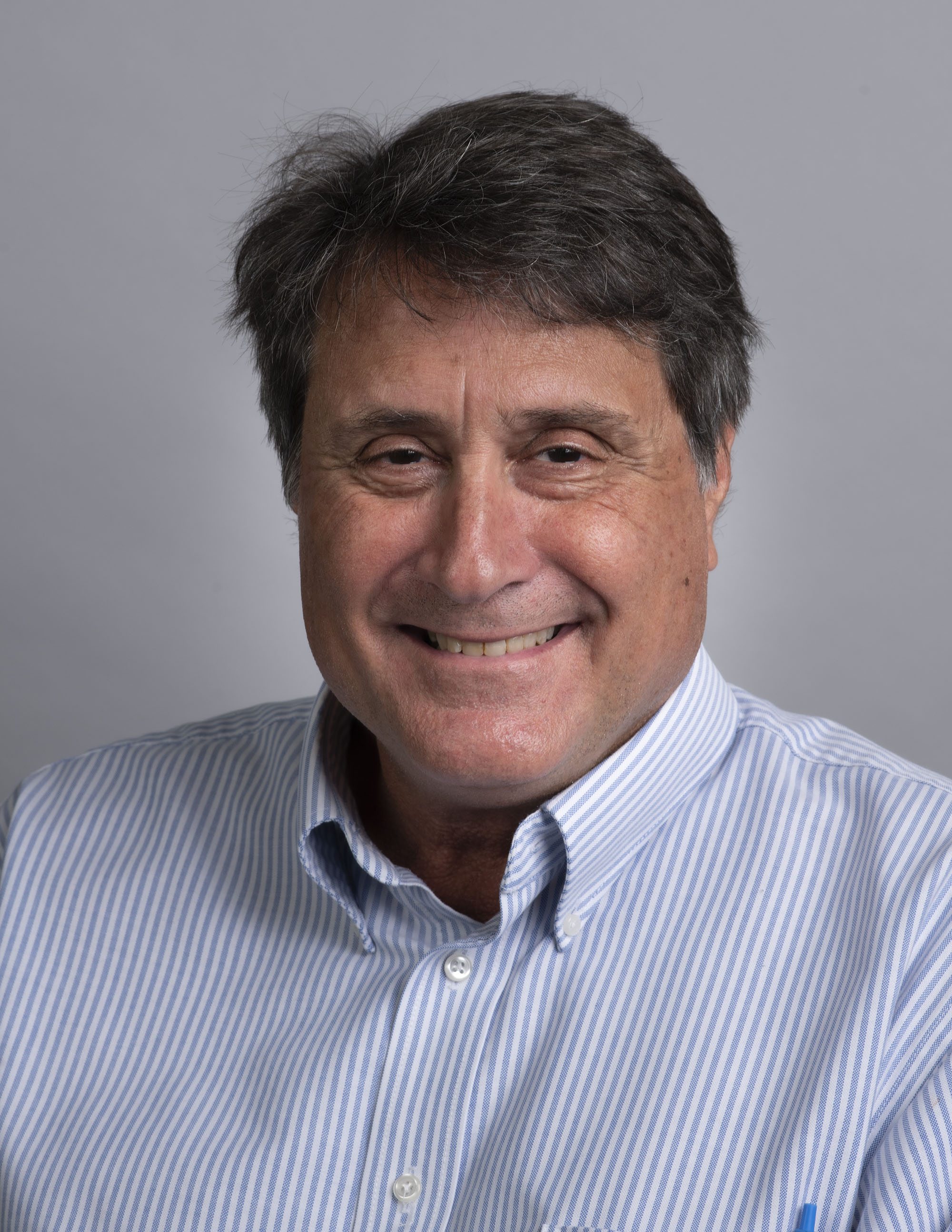 These research interests have been addressed with oceanographic seafloor mapping expeditions to the Gulf of Mexico, Atlantic, Pacific, and Indian Oceans. Analyses of multibeam, magnetics, gravity, side-scan sonar are made in conjunction with insight from a seafloor spreading analog wax model. Ongoing projects include: Plate tectonic reconstruction of the Pacific-Nazca plates, Off-axis volcanism along the Easter Seamount Chain, and benthic habitat studies around Florida and the Bahamas. 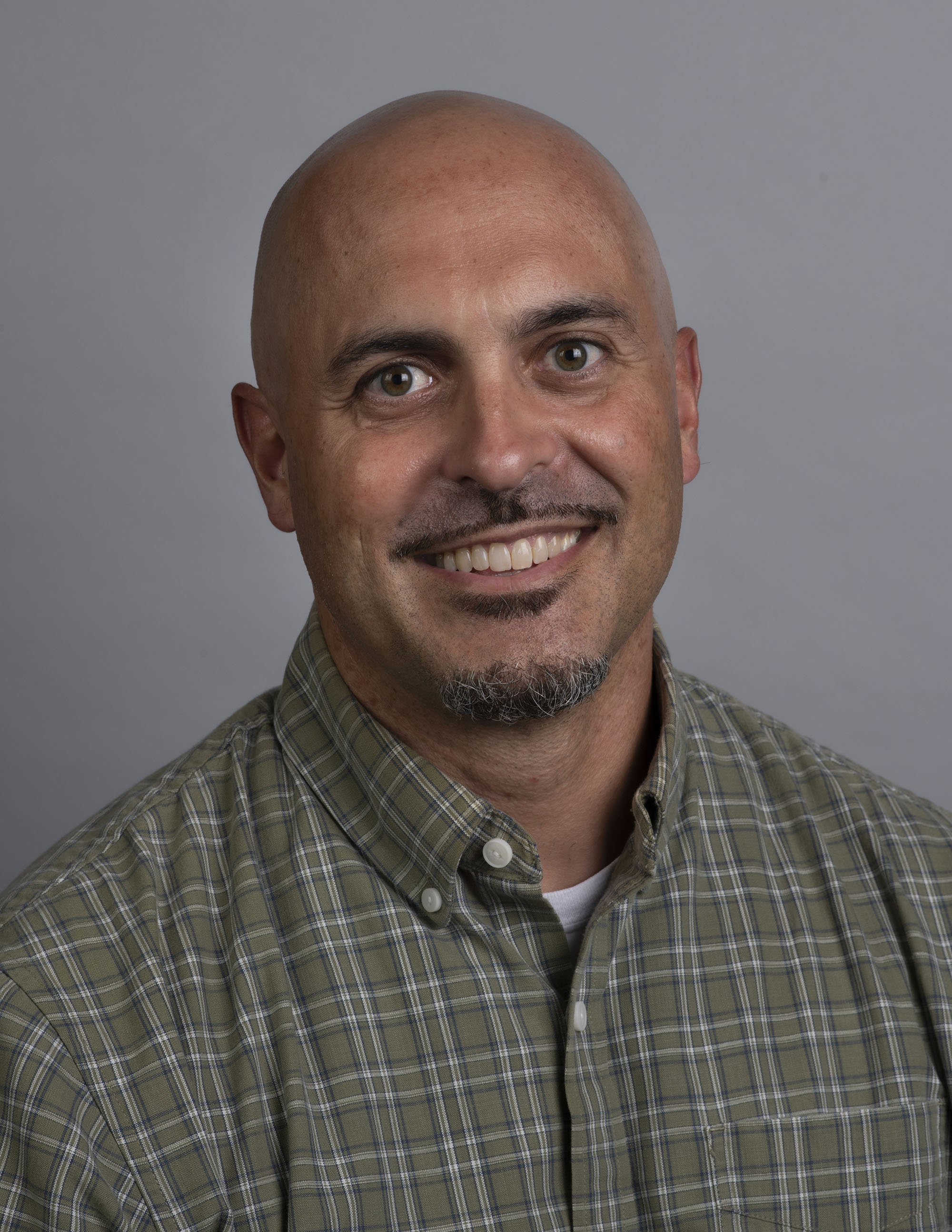 For up-to-date laboratory activities and a list of recent publications and news, please visit the Rosenheim lab web page. 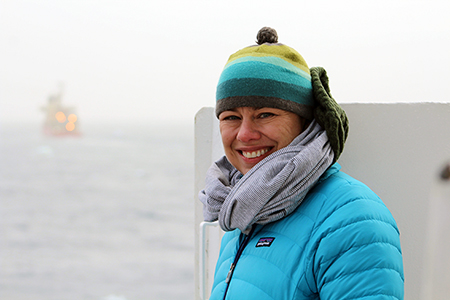 Dr. Shevenell is an Associate Professor of Geological Oceanography at USF College of Marine Science. She received her PhD in Marine Science in 2004 from the University of California Santa Barbara. In 2005, she was awarded a Program on Climate Change postdoctoral fellowship at the University of Washington. In 2007, Dr. Shevenell moved to the United Kingdom, where she was an Assistant Professor in Earth Sciences and Geography at University College London. She joined the USF faculty in 2011. Dr. Shevenell's research focuses on generating high-resolution geochemical and micropaleontological (foraminifera) records from marine sediments to address questions related to Earth's climate evolution over the last 65 million years. Her current research interests are geographically diverse (including the Southern Ocean and North Pacific Ocean) and divided into three focus areas: 1) Antarctic ice sheet development over the last 50 million years from far-field and ice proximal marine sediment records, 2) the role of the high-latitude oceans in Glacial-Interglacial carbon cycling, and 3) Antarctic Holocene climate variability. Research undertaken by the Shevenell Lab is relevant to IPCC concerns that ongoing climate changes are accelerating polar ice cap melting and global sea level rise. Shevenell and her graduate students develop, calibrate, and employ a wide variety of inorganic and organic geochemical and micropaleontologic techniques to reconstruct past changes in ocean temperature, circulation, productivity, continental ice volume, and carbon cycling on decadal to million year timescales. Dr. Shevenell is actively involved in several international research programs, including the International Ocean Discovery Program (IODP), and has served on several IODP advisory panels, in addition to proposing and participating in several IODP scientific expeditions. Dr. Shevenell currently serves the broader scientific community in several capacities. In 2020, she was appointed as an Associate Editor for the AGU journal, Paleoceanography and Paleoclimatology; in 2016 she was recognized as an AGU Outstanding Reviewer. In 2019, Dr. Shevenell was elected to serve as the Geological Oceanography Counselor on The Oceanography Society governing council, and is a member of their nominations and ethics committees. In 2019, Dr. Shevenell was elected a full member of Sigma Xi, the scientific research honor society and received a USF Faculty Outstanding Research Achievement Award. Dr Shevenell maintains an active sea-going research program and encourages graduate student participation in research cruises.