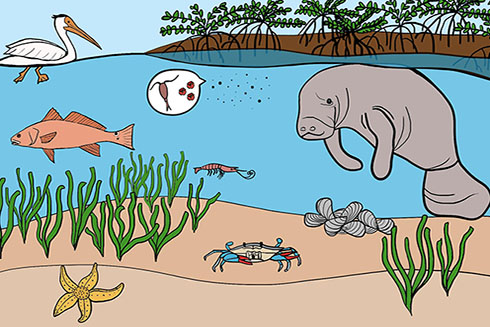 The Making of: Virus Hunters 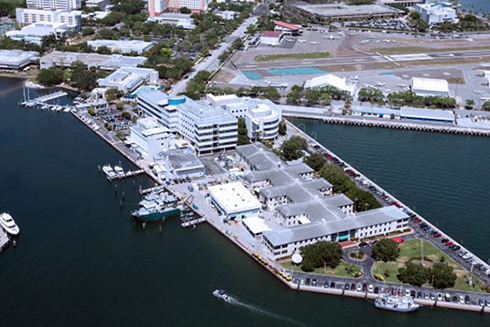 Stay up to date on the USF CMS community. Subscribe to receive the Rising Tides newsletter. 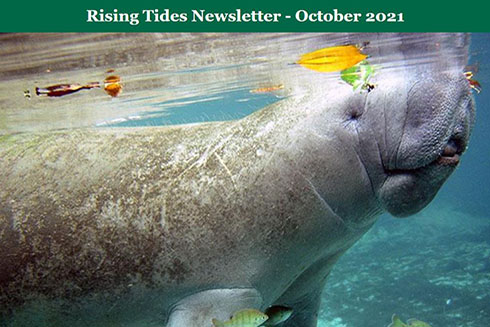 View some of the highlights in the Rising Tides Newsletter, October 2021 edition. 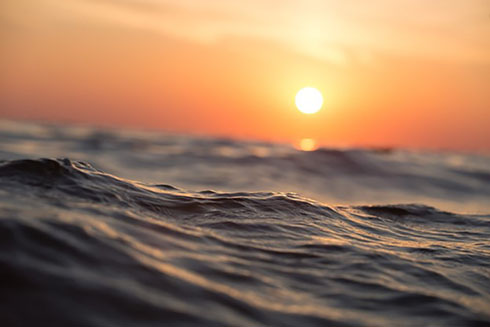 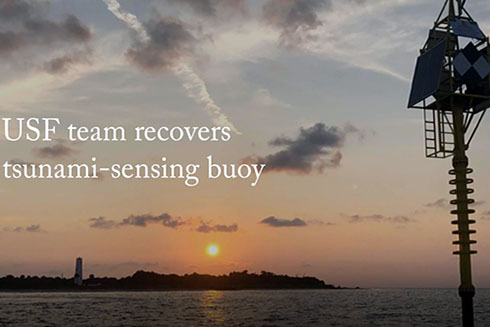 An interdisciplinary group of scientists and engineers at USF developed a new type of buoy capable of detecting tiny changes in the ocean floor that can be precursors to large natural events such as tsunamis. 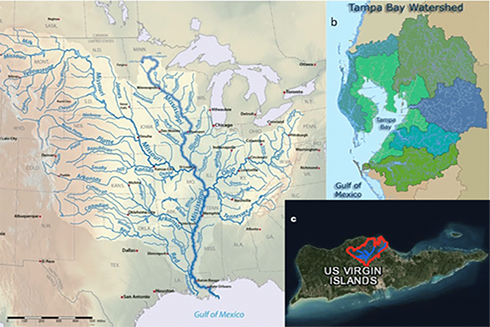 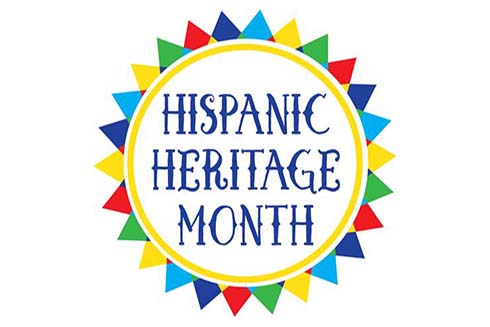 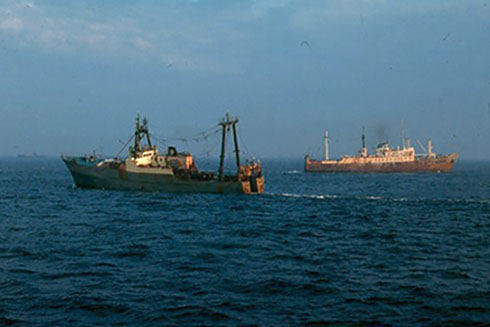 When you come to a fork in the road – take it!

Steve Murawski traces the milestones of his nearly 50-year-long career in ocean science – and shares invaluable lessons he has learned along the way. 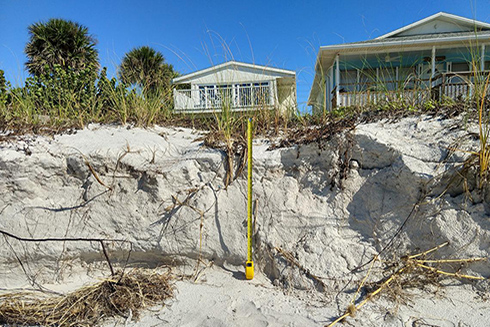 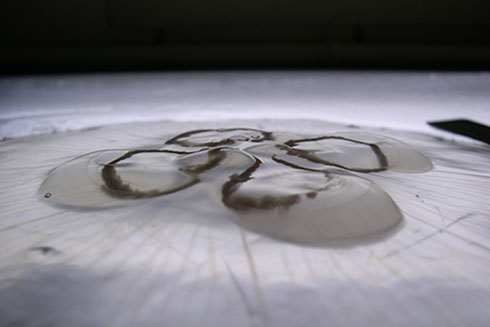 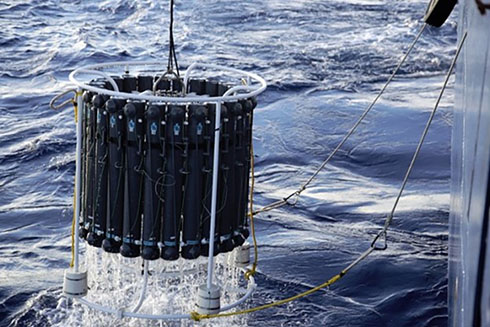