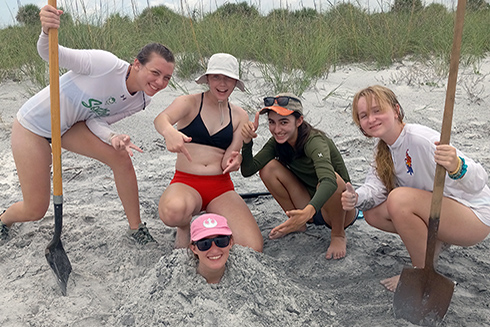 OCG campers got their daily dose of Vitamin Sea on their field trip to Caladesi Island! 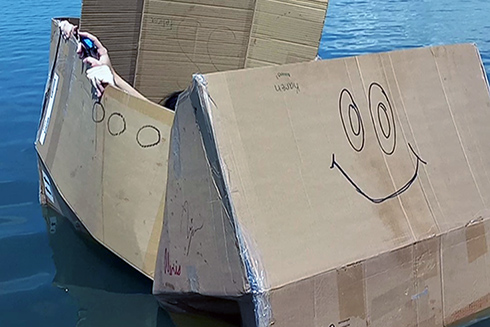 Whatever floats your boat!

During the “Boat Float” lab, campers learned about density and displacement with the goal of using only cardboard and clear tape to make a boat that can hold two campers for as long as possible. 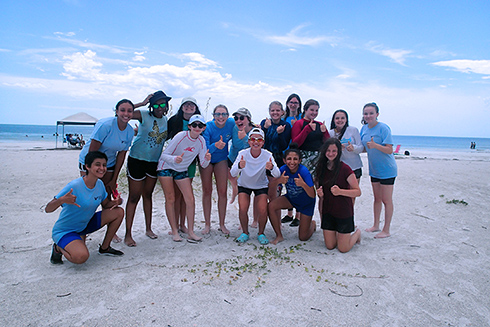 OCG campers learned about the dominant vegetation, the nutrients in the water, and the fish that live at Fort De Soto. 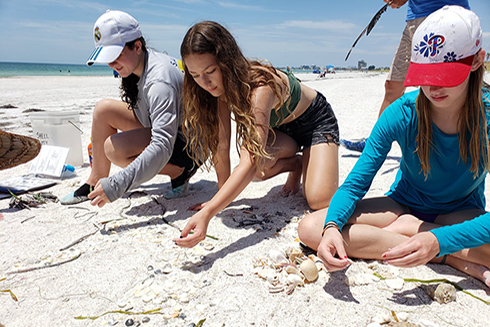 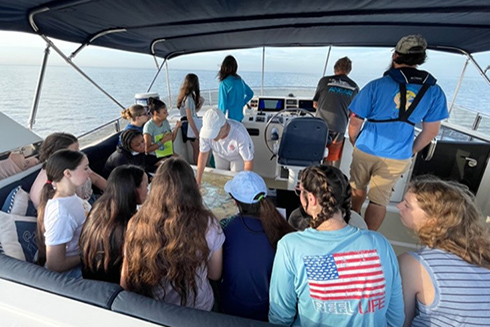 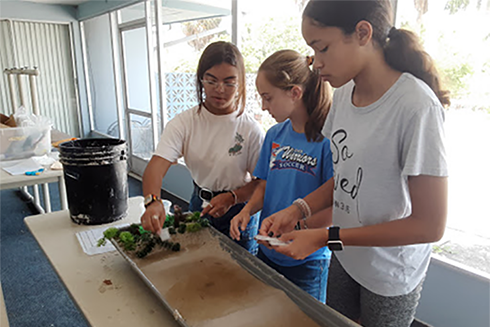 The camp looked a bit different this year. Instead of the traditional three-week in-person format, the camp will be a hybrid virtual and in-person format taking place over the next nine months. 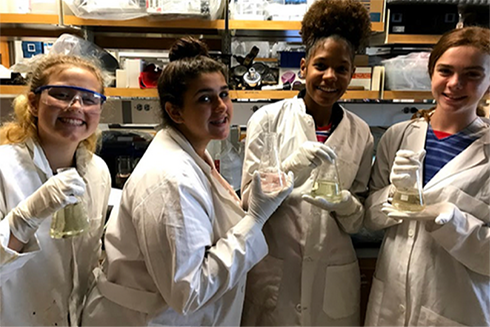 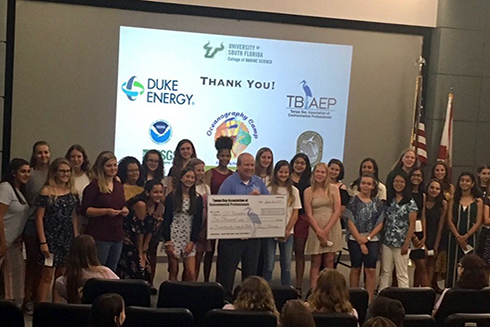 OCG is the place for me

Celebrating our campers’ achievements and friendship on OCG celebration day! 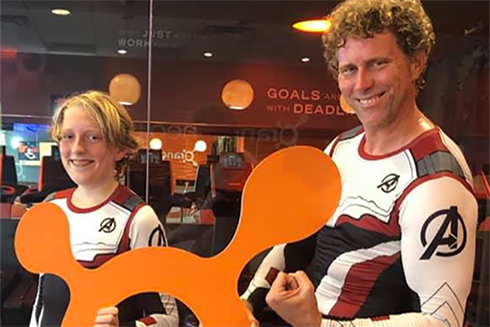 Get to Know the Staff – Ryan’s Passion!

Being fit allows greater focus and endurance in the classroom. 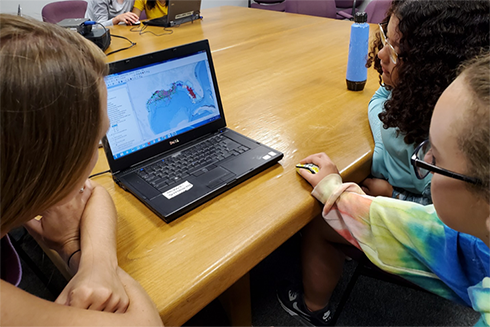 Week two of OCG, which is filled with various lab days, has come to an end!