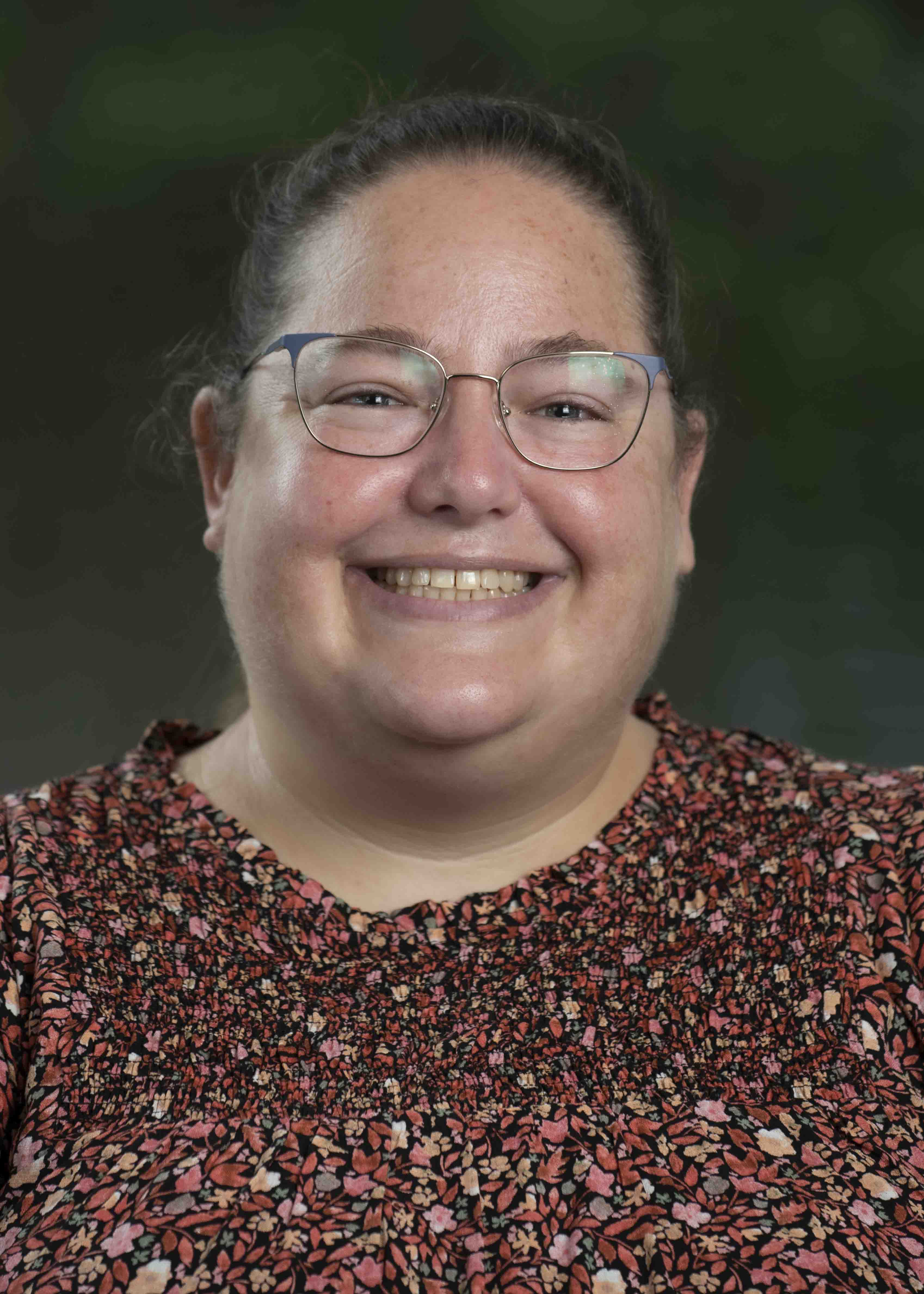 In every milliliter of surface seawater, there are 1 million bacteria and 10 million viruses. Microbes are very diverse, and play important roles in global carbon and nutrient cycling. Dr. Breitbart has spent over a decade studying oceanic viral abundance, diversity, and biogeography. Along the way, she played an integral part in developing the scientific field of viral metagenomics, and her lab continues to expand the application of this technique to new environments and research questions. The Breitbart lab uses molecular techniques to examine the diversity, distribution, and ecological roles of viruses and bacteria in a wide range of environments – including seawater, animals, plants, insects, zooplankton, coral reefs, stromatolites, and reclaimed water.

Notable recent findings include the first discovery of viruses infecting zooplankton (the most numerous animals in the ocean), the first identification of single-stranded DNA viruses in invertebrates, the first multi-year study of viral abundance in the open ocean, the discovery that plant viruses dominate human feces which enabled the development of new indicators of fecal pollution, the identification of viral pathogens potentially involved in marine mammal mortality events, and the creation of new methods for identifying vector-transmitted viruses. Currently funded by an NSF Assembling the Tree of Life grant, the Breitbart lab is now focusing on exploring the diversity and ecology of single-stranded DNA viruses, whose widespread environmental distribution has only recently been recognized.

In September 2013, Dr. Breitbart was selected by Popular Science magazine (October issue), as one of their “Brilliant 10″—an annual feature profiling 10 young scientists who are doing truly groundbreaking work in their fields. To identify those individuals that the scientific community feels are the best, brightest, and most worthy of widespread recognition, Popular Science magazine polls professional organizations and scientists in the field.