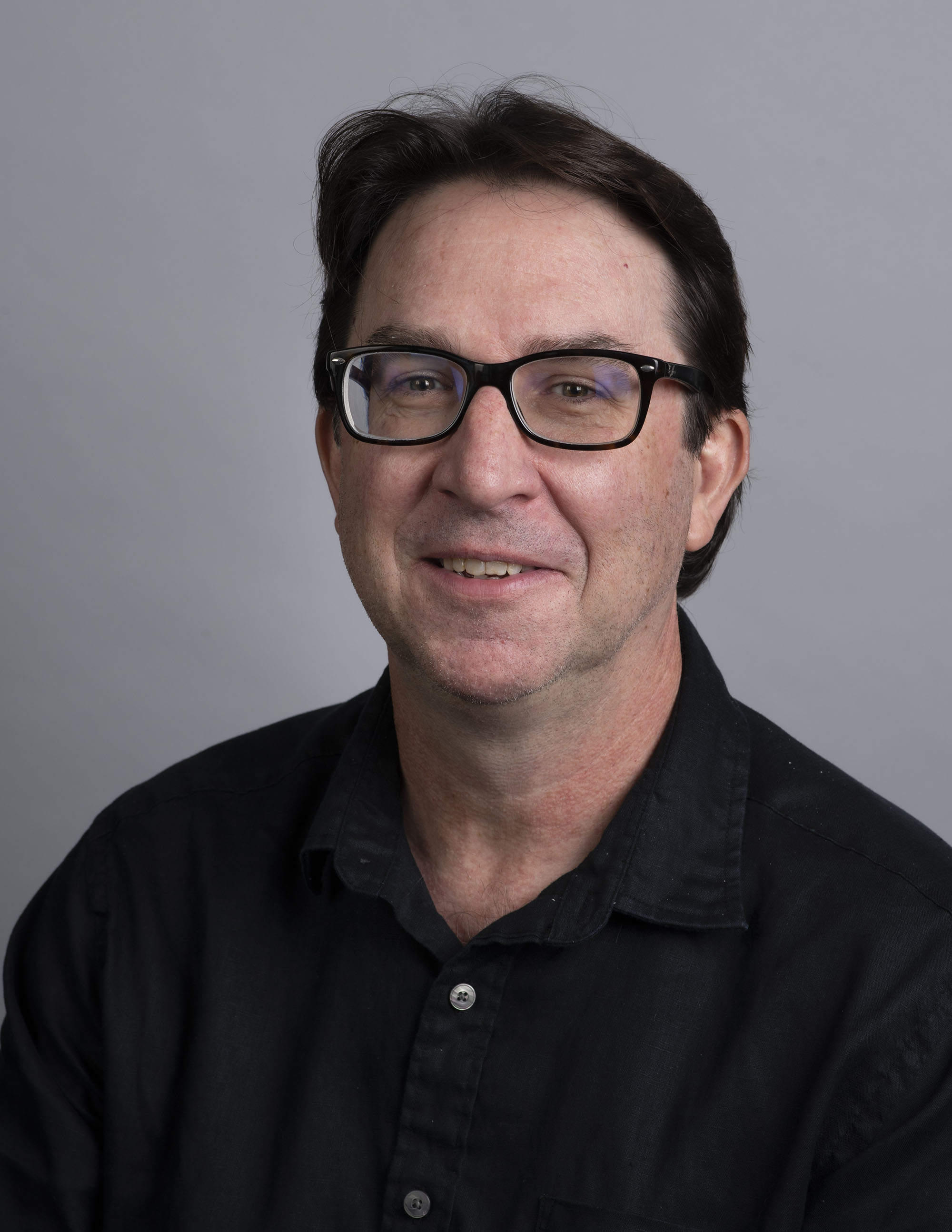 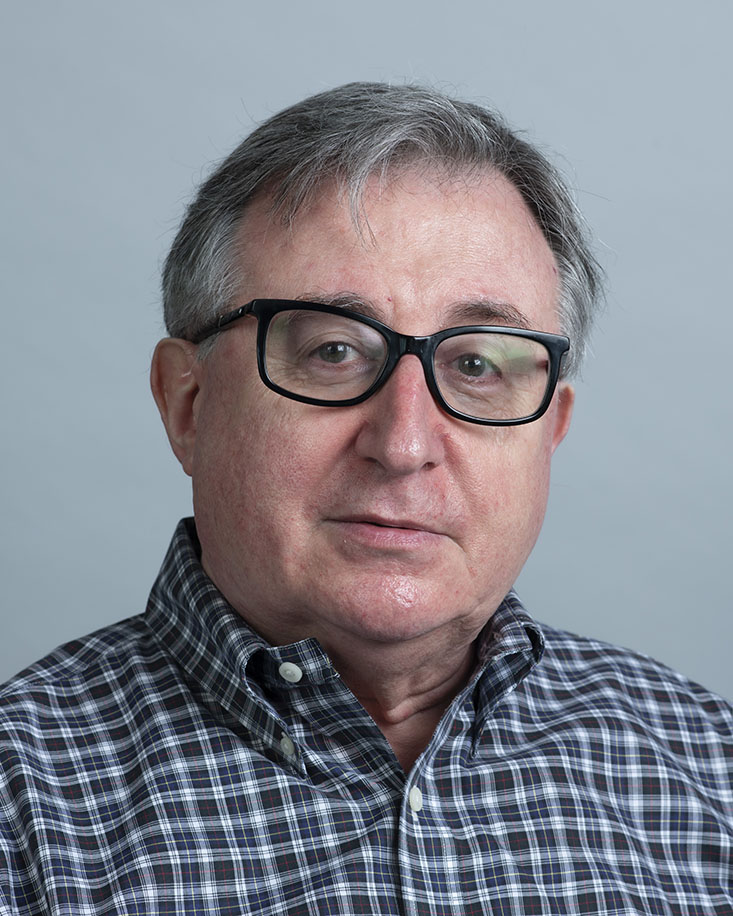 Circulations in atmospheric, oceanic and planetary systems feature turbulence and different kinds of waves. The character of turbulence – wave interaction changes from scale to scale and, due to strong nonlinearity, processes on different scales affect each other in many different ways. On the largest scales, a flow may become strongly anisotropic and self-organize into a system of alternating bands as observed on all giant planets. Similar but much weaker bands exist in the world ocean. We have discovered a new flow regime underlying this phenomenon; today it is known as zonostrophic turbulence. The existence of this regime on Jupiter has been confirmed by the data collected by a spacecraft Cassini.

My group is continuing this research using theoretical, numerical and experimental techniques. In addition, we develop novel analytical tools to describe turbulence – wave interactions and develop models that can be used in codes describing oceanic and atmospheric circulations on different scales. One of such tools is the Quasi-Normal Scale Elimination (QNSE) model that has been implemented in the state-of-the-art numerical weather prediction system WRF (Weather Research and Forecasting) developed at the National Center for Atmospheric Research (NCAR). This research is also ongoing. 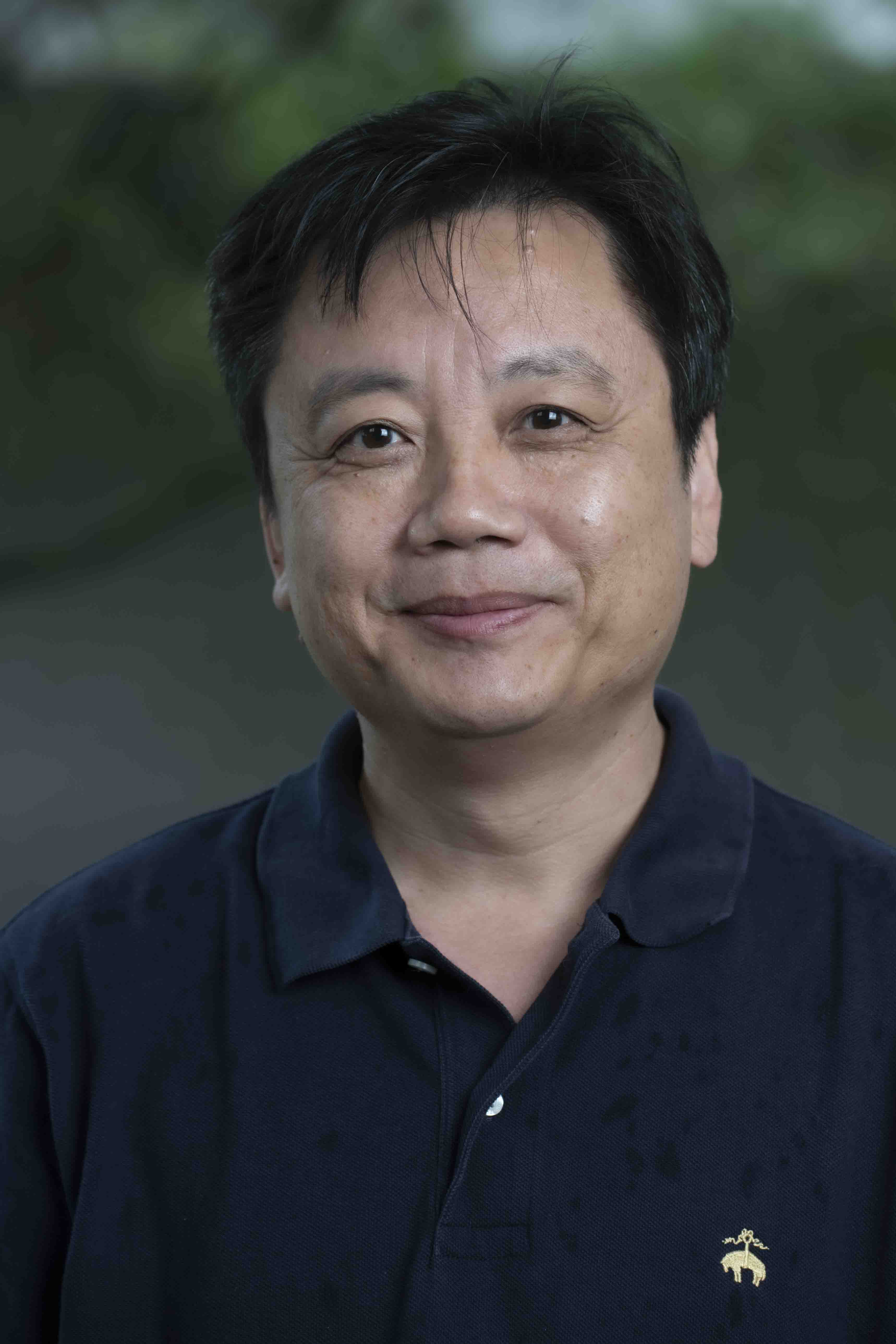 Nearly all marine life depends on light. Dr. Hu’s research is focused on addressing coastal ocean problems using primarily optics. These problems include river-ocean interactions (transport and transform of particulate and dissolved matters), carbon cycling, algal blooms, coral reef environmental health and ecosystem connectivity, climate change and anthropogenic influence on coastal/estuarine water quality. As light exists both below and above the surface of the ocean, Dr. Hu and his group members at the Optical Oceanography Lab approach these problems through 1) characterizing the underwater light field using the state-of-the-art optical equipment; 2) developing satellite remote sensing algorithms and data products specifically targeted to these problems; and 3) integrating these products with other data to understand coastal ocean changes in bio-optical properties as well as their causes and consequences.

The current research at OOL emphasizes the use of autonomous underwater vehicles (AUVs) to better understand the 3-dimensional light field and algal bloom formation, and high-resolution satellite remote sensing from which customized data products are derived for estuaries, turbid coastal waters, and optically shallow waters (e.g., coral reefs, seagrass). The recent establishment of a virtual antenna system (VAS) and a virtual buoy system (VBS) greatly facilitates data and information sharing on coastal blooms and general water quality with a variety of user groups. 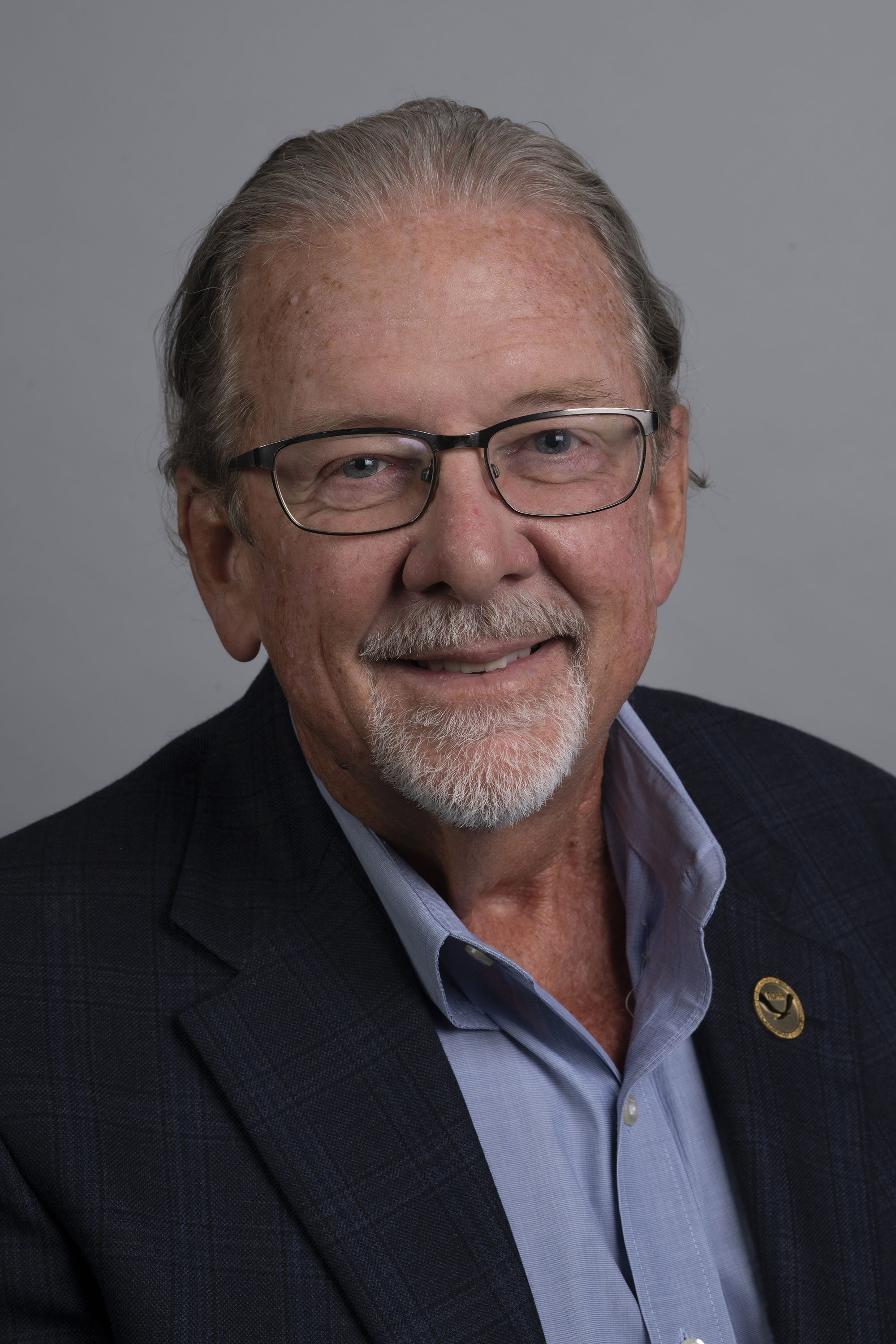 Dr. Luther is Director of the Ocean Monitoring and Prediction Lab in the University of South Florida College of Marine Science, where he co-directs the Coastal Ocean Monitoring and Prediction System. Dr. Luther’s research involves the combination of real-time ocean observations with numerical models of ocean currents and processes and their application to various problems ranging from maritime safety and security to water quality in estuaries to variability in large-scale ocean circulation and its relation to climate change. He has provided operation and maintenance support for the NOAA/NOS Tampa Bay Physical Oceanographic Real-Time System (TB-PORTS) since 1995. He is a founding member and past Chairman of the Board of Directors of the Alliance for Coastal Technologies, a NOAA-funded partnership of research institutions, resource managers, and private sector companies dedicated to fostering the development and adoption of effective and reliable sensors and platforms for coastal ocean monitoring. He presently serves on the Tampa Bay Harbor Safety and Security Committee Technical Subcommittee and the Tampa Bay Regional Planning Council Agency on Bay Management. He is Chairman of the Board for the Secrets of the Sea Marine Exploration Center and Aquarium and is chairman of the International Seakeepers Society Science Advisory Council. 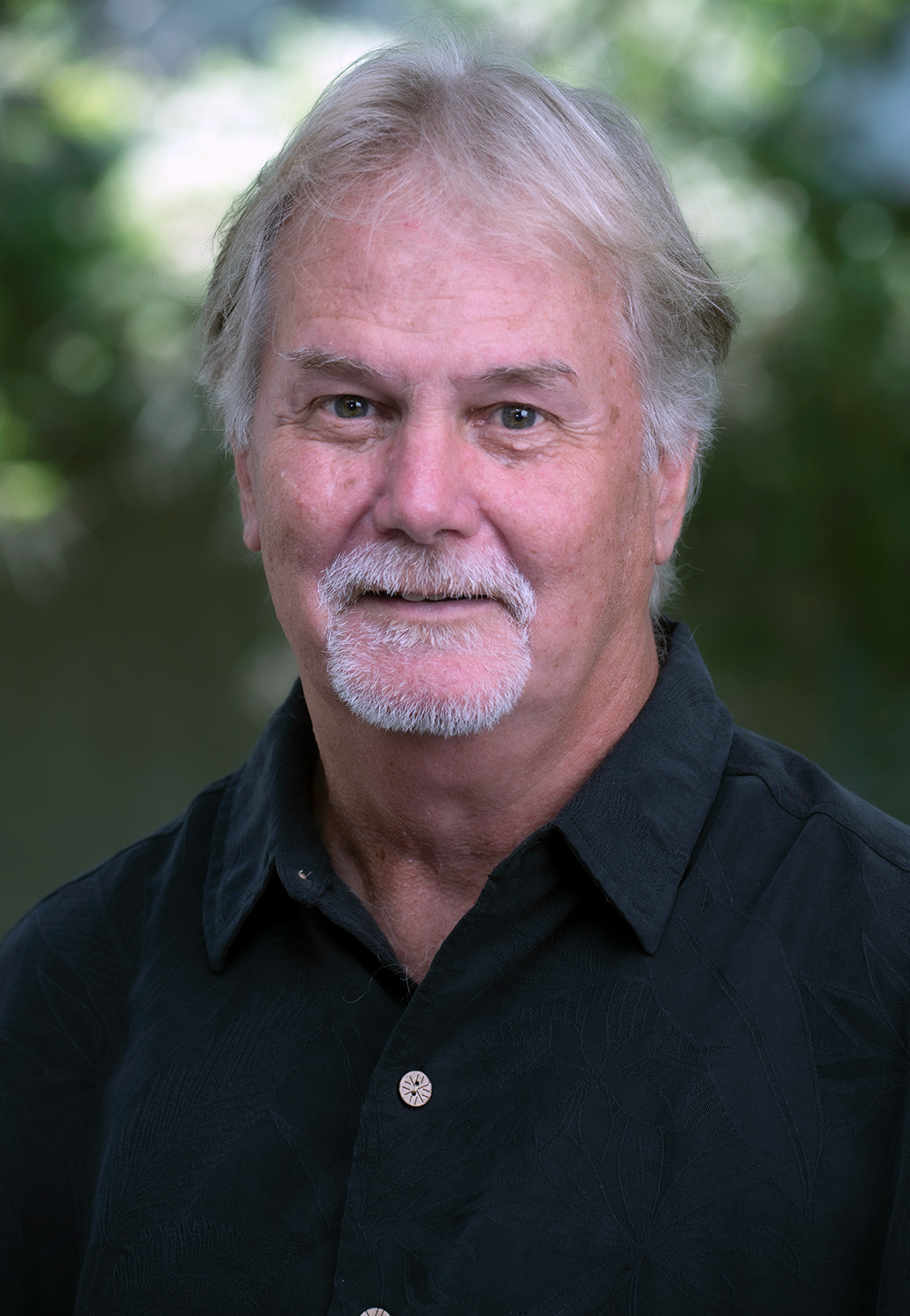