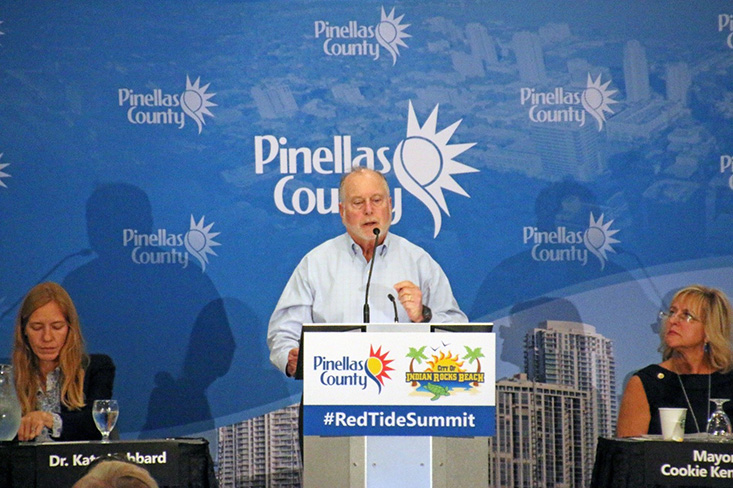 INDIAN ROCKS BEACH, FL – Harmful algal blooms (HABs), commonly known as red tides, are natural phenomena that have occurred in the Gulf of Mexico throughout human history. Last year’s red tide, which started in 2017, was a particularly epic incident that killed fish and other precious marine life, along with much tourism-driven business along the west Florida coast.

Weisberg explained that ocean circulation determines the location of a red tide. Hammer Levy recalled that when signs of the bloom came to bear, she called Weisberg, who warned that based on his models this was likely to be a “significant event.” Indeed it was. After reviewing the county’s impressive response to the spill, Hammer Levy asked the audience to commit to reducing nutrient pollution. 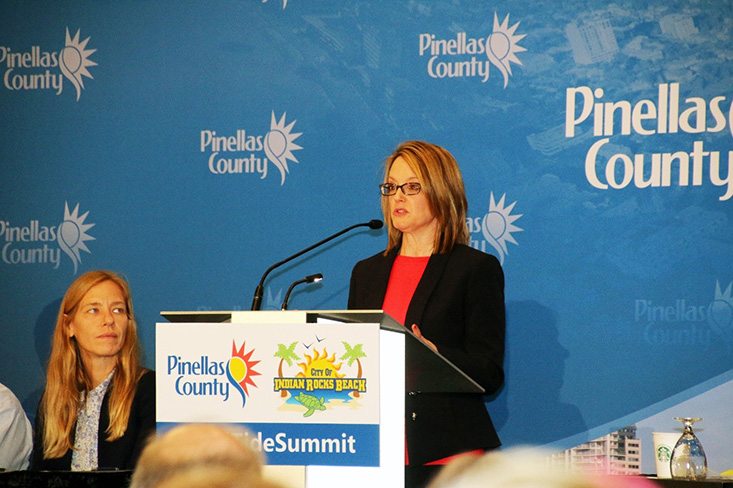 Weisberg also emphasized the need to preserve modeling capabilities. Without continued funding for observation-based modeling programs, such as COMPS, the community would be left with limited methods to forecast the movements of a red tide bloom, and perhaps more importantly, no way to predict the likelihood and severity of red tide for the coming year – the kind of deep forecast that provides local and state government officials with the time needed to implement their response plans.

Here are a few other top takeaways in case you missed it: 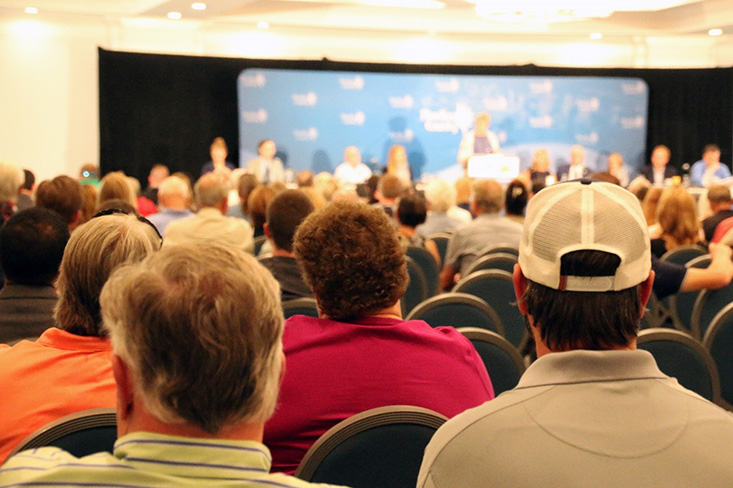 For more information, view the full recording of the Summit here