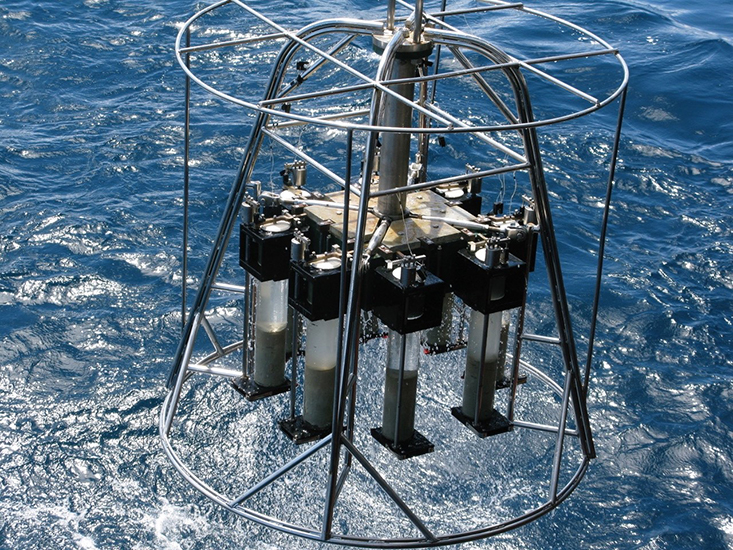 Iron, an essential nutrient for phytoplankton, is tough to find in the ocean. One liter of seawater contains 35 grams of salt but only around one billionth of a gram of iron. Scientists have long assumed that the top sources of new iron in the ocean are dust storms that deposit it on ocean surfaces, microbes munching on organic matter in continental margin sediments, and deep-sea hydrothermal vents that spew it out along the Mid-Ocean Ridge.

But there’s a new source to add to the list: rocks simply weathering away on the surface of the abyssal deep seafloor.

The deep-sea sediments provide a chemical form of iron that is a food du jour for phytoplankton. The research, published in the Proceedings of the National Academy of Science (PNAS), was led by Will Homoky, PhD, at the University of Leeds and included Tim Conway, PhD, an ocean chemist at the USF College of Marine Science.

“Our ultimate goal is to learn how far the iron from seafloor sediments travels in the ocean and how much of it nourishes the phytoplankton that form the base of surface ocean marine food webs around the globe,” said Conway.

The finding could impact global carbon models – critical tools in climate change research -- as phytoplankton help the ocean remove about one quarter of the carbon dioxide emitted annually to the atmosphere. 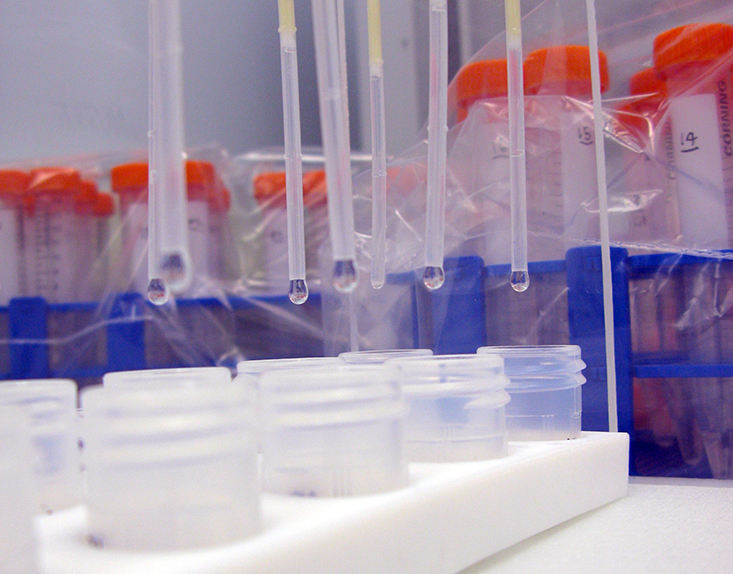 The finding solves a head-scratcher for marine chemists, who have long assumed that any dissolved iron from sediments should quickly bind with oxygen that effectively takes it out of play as a nutrient source for phytoplankton. Yet new ocean surveys show dissolved iron travelling long distances in the deep sea, especially notable off the Eastern Seaboard of the United States.

“We show that the weathering of rock minerals with organic matter and oxygen is a recipe to produce tiny rust particles, which are small enough to be thought of as dissolved and carried in seawater,” said Homoky. “We used to think this was practically impossible.”

The results are based on analyses performed on pore waters retrieved from sediment cores that were taken from six sites across the Southwest Atlantic Ocean basin on a UK-led GEOTRACES expedition in 2011. The research was funded by the UK Natural Environment Research Council (NERC) and by the US National Science Foundation (NSF).

Conway measured the chemical, or isotope, signatures of the tiny dissolved iron particles known as colloids from samples collected from the sediments. “We can now measure tiny but important variations in the chemical make-up of seawater that were beyond our reach a decade ago,” Conway said. Ongoing research being carried out by students in Conway’s geochemistry lab at USF will use these latest findings to figure out how important this source of iron is for driving primary production in the South Atlantic.

“Our findings here are significant, because they mark a turning point in the way we view iron supply from sediments and its potential to reach marine life that paves a new way of thinking about the seafloor,” said Homoky.

NOTE: This story used content produced by the University of Leeds press office.