Modeling was key in Deepwater Horizon oil spill research. So was consistent funding. 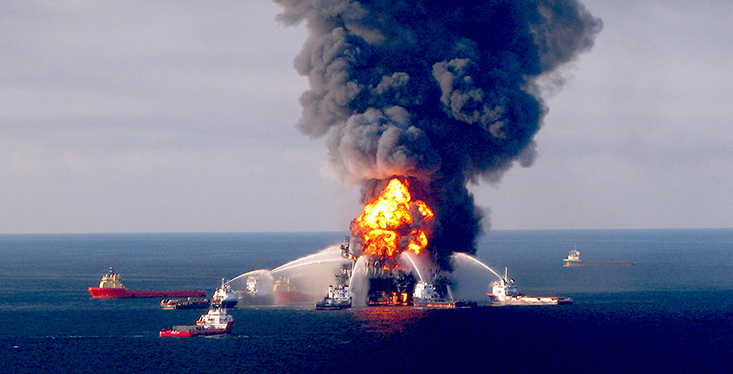 The Deepwater Horizon oil spill in 2010.

A team led by Dr. Cameron Ainsworth, Associate Professor at the USF College of Marine Science, summarized the computer modeling efforts used in 330 studies that were done as part of the ten-year effort to understand the impacts of the Deepwater Horizon oil spill on the Gulf of Mexico (2010-2020) in Environmental Modelling & Software.

“New state-of-the-art tools have changed the way we understand the impacts of oil on the marine environment,” said Ainsworth.  “We are now in a much better position to forecast and assess damage and to support mitigation and recovery planning in the Gulf of Mexico.” 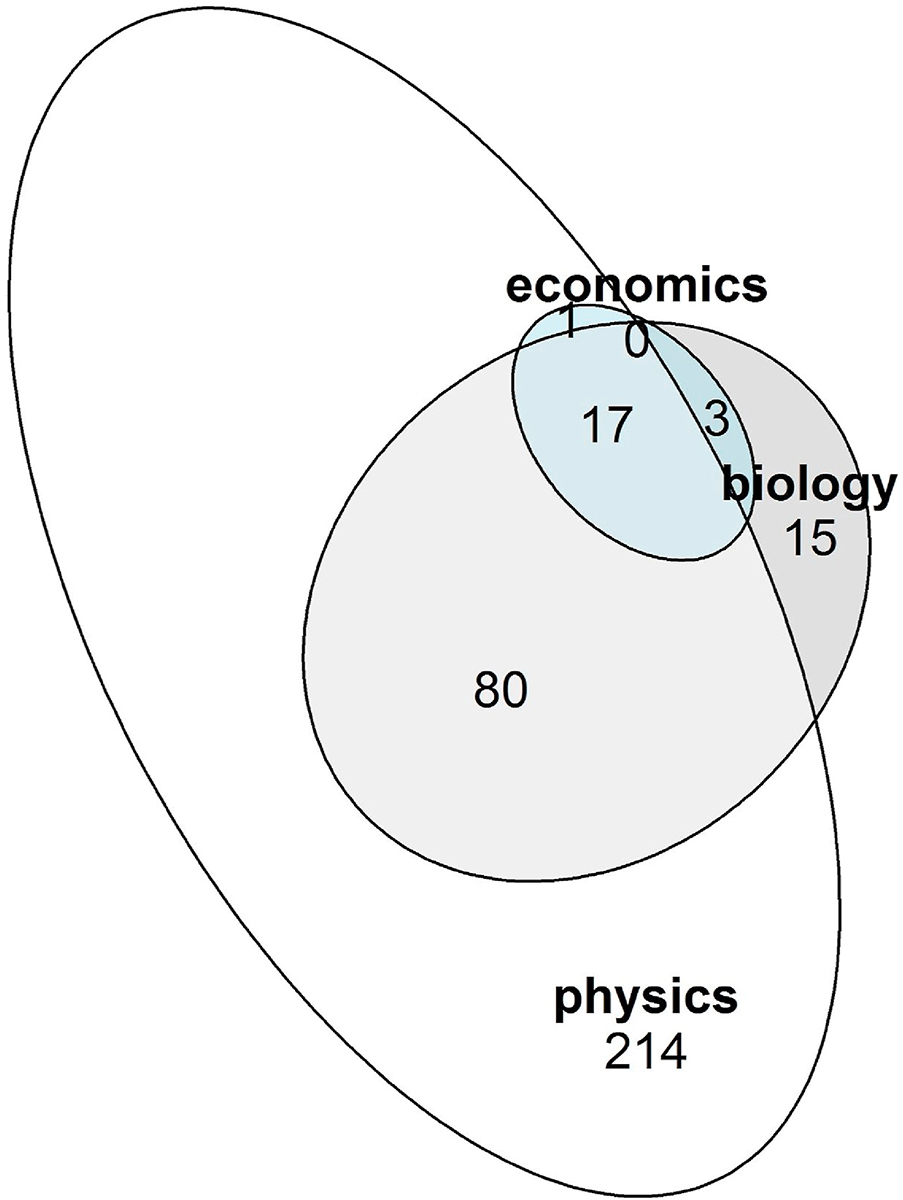 The independent Gulf of Mexico Research Initiative (GOMRI) was funded by a $500 million commitment from BP. In total, nearly 400 research groups, 17 consortia, and at least 2849 researchers from around the world contributed to the research efforts that took place between 2010 and 2020.

Modeling was critical to many of the research efforts. Scientists used 74 unique modeling tools -- including physical, chemical, biological, and socioeconomic models -- to study the historic Deepwater Horizon oil spill from multiple perspectives. There were many examples of integrative model coupling as well, Ainsworth said.

What made the GOMRI effort so successful?