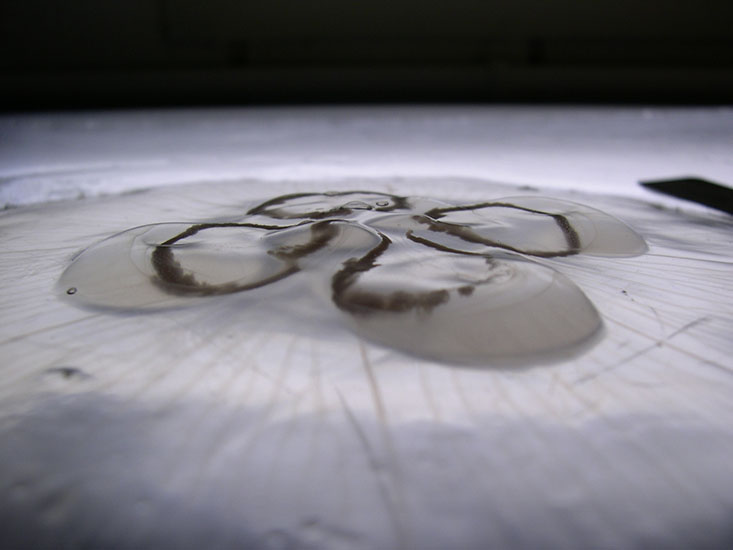 His expertise in jellyfish is so renowned, Monty Graham, director of the Florida Institute of Oceanography and professor of integrative biology at USF, has a new species of jellyfish bearing his name. 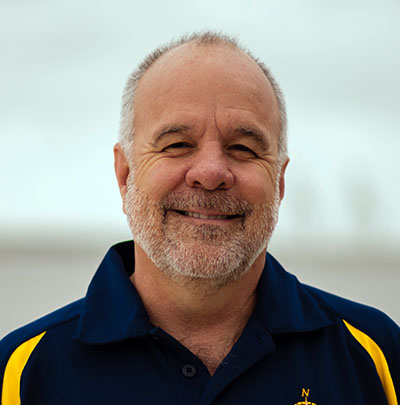 "What a very cool honor this is. I doubt many outside of science will fully appreciate it, but to have a species named for me is the kindest and most meaningful gesture from other scientists,” Graham said. “This one is extra special because it is a species that I've spent many years trying to know, but never expected we'd have the same name!"

A research team, which includes Graham’s former student Luciano Chiaverano from the University of Southern Mississippi, gave the jellyfish its official name in the journal, “Aquatic Biology.” They found the news species off Dauphin Island, Alabama. The study spotlights the significance of taxonomy – the study of defining and classifying groups of biological organisms – and calls Graham a “pioneer in ecological studies with Aurelia.”

“Recognizing moon jellyfish diversity with formal names is vital for conservation efforts and other studies,” the study states. “This work clarifies the practical implications of molecular genetic data as diagnostic characters, and sheds light on the patterns and processes that generate crypsis.”

Throughout his 25-year career, Graham has authored or co-authored more than 85 peer-reviewed scientific articles, mostly in biological oceanography with a focus on jellyfish behavior. He joined FIO in January 2021.

The institute, which is housed at USF, serves as the state of Florida’s hub for oceanographic research and coastal stewardship and as an education and research resource for schools across the State University System.