On the hunt: where do phytoplankton get their food in the nutrient-starved Gulf? 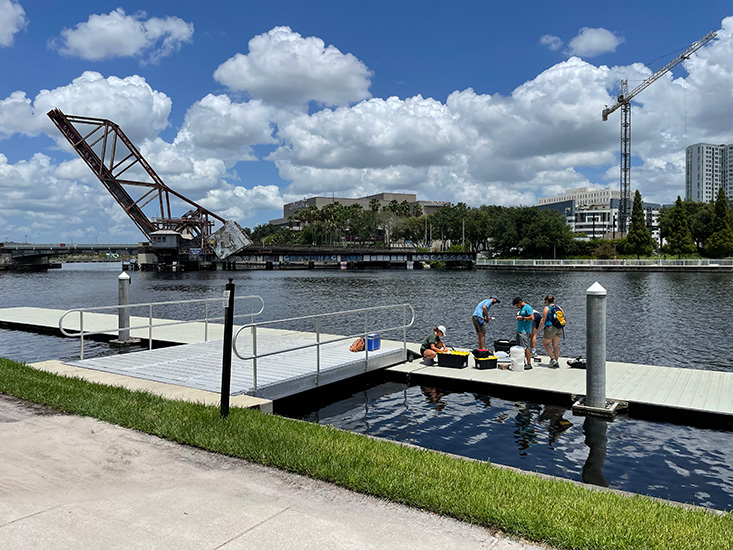 Iron and nitrogen are key nutrients that fuel tiny plantlike organisms called phytoplankton across the oceans. Phytoplankton take up carbon dioxide from the atmosphere, play a critical role in Earth’s carbon cycle, and form the base of marine food webs. But a decades-old mystery has vexed chemists who study the ocean: These nutrients are scarce in the vast ‘deserts’ of the open ocean, so where do phytoplankton get them from?

Known sources include the atmosphere, ocean margins, and submarine volcanoes – but the jury is still out about how much comes from each of those sources, and whether additional sources exist. A new $2.3 million grant from the National Science Foundation (NSF) will help a cross-disciplinary team of scientists figure it out. 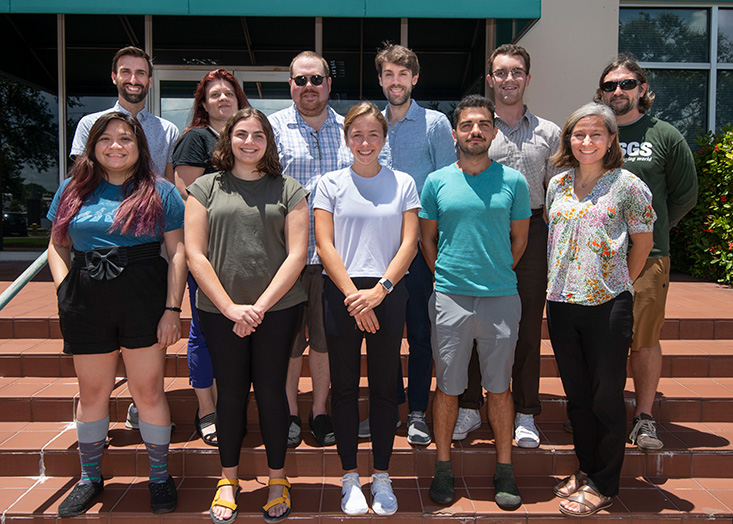 The team has a hunch there’s an overlooked nutrient source that requires further investigation: submarine groundwater discharge along the coastal margins.

The three-year project, led by Angie Knapp from Florida State University, includes Kristen Buck and Tim Conway at the USF College of Marine Science, as well as collaborators from the USGS, Oregon State University, and Old Dominion University. Field efforts, which launched this week, will take place aboard ships over the nutrient-deprived West Florida Shelf in the Gulf of Mexico and will also involve visits to submarine wells to investigate the groundwater that enters the ocean from land. 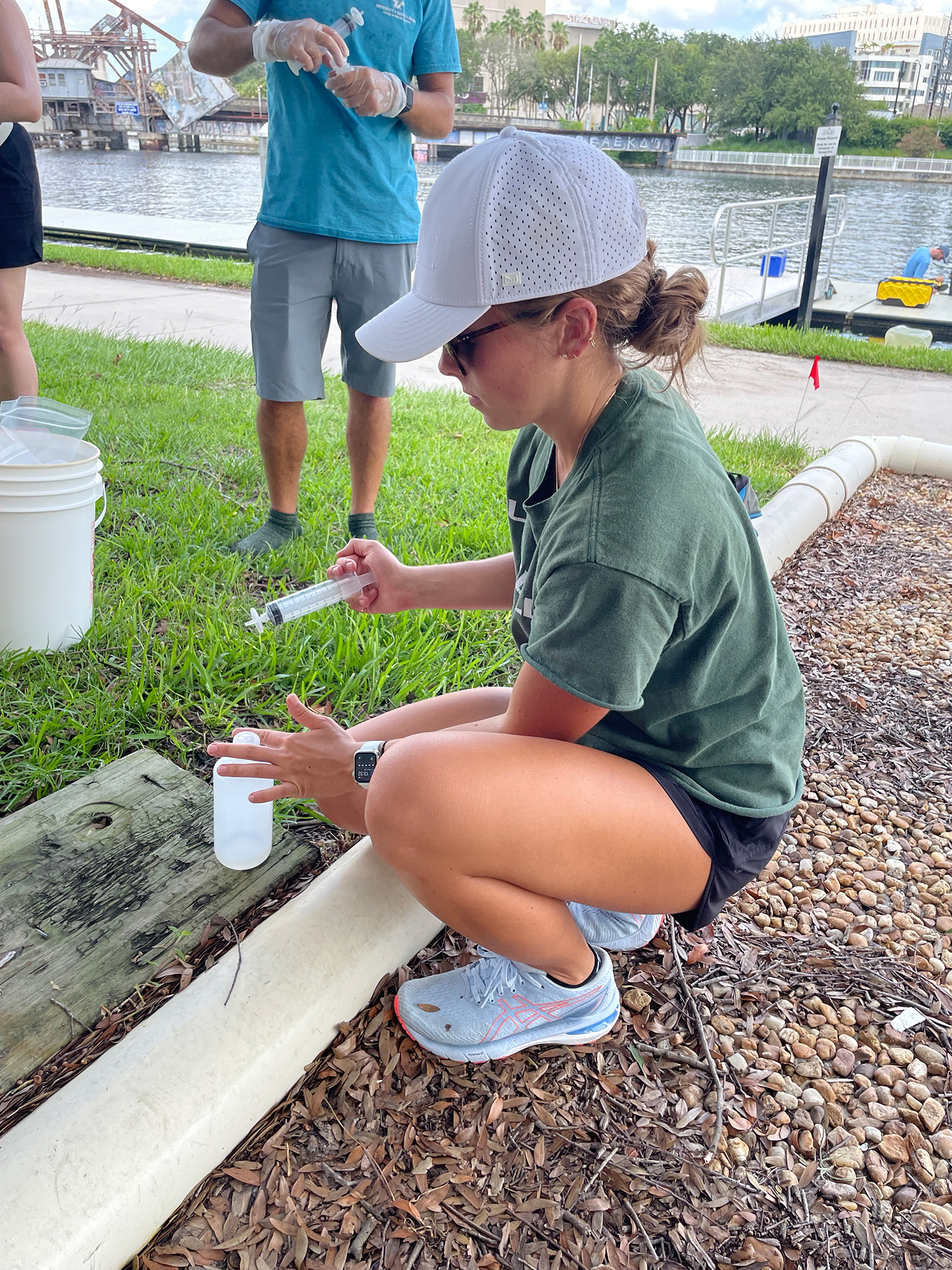 “We expect that the organic nitrogen and phosphorus, as well as iron, that’s coming from submarine groundwater discharge, are playing an important role supporting phytoplankton on the West Florida Shelf,” said Knapp. The work holds significant implications for events such as red tides, which are thought to originate offshore in the Gulf of Mexico.

The team will use the chemical fingerprints or ‘isotope signatures’ of elements such as iron, nitrogen, and radium, a groundwater tracer, to understand how rivers, sediments, and submarine springs compete to supply nutrients to the West Florida Shelf and the eastern Gulf of Mexico.

“The West Florida Shelf is a perfect natural laboratory to look at understudied regional processes,” said Conway. “It’s a submarine groundwater-rich coastal environment right next to the nutrient-starved Gulf of Mexico, without much of the chemical complexity happening in places like the open Atlantic.”

Buck said the project’s results will hold relevance for ocean margins worldwide. “This project has been brewing for several years. It builds upon years of studies and preliminary analyses by CMS students and collaborators that have shown just how unique the West Florida Shelf margin is, and how relevant these submarine sources are for impacting both nitrogen fixation and red tide in the Gulf,” said Buck.