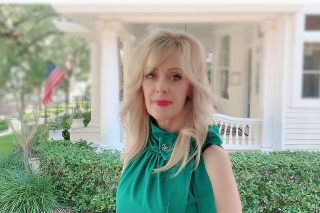 Dr. Caruson is an alumna of the USIEF India Fulbright Program for senior international education administrators (2013) and is an active scholar, teacher, and mentor. She has led student groups to Panama, India, and Peru, and has twice received USF's Outstanding Teaching Award. A faculty member in the School of Interdisciplinary Global Studies within the College of Arts and Sciences, Dr. Caruson maintains an active, interdisciplinary research portfolio; is an advisor and mentor to graduate and undergraduate students; and has served in leadership roles in a number of professional organizations affiliated with her academic discipline, international education, and research administration. 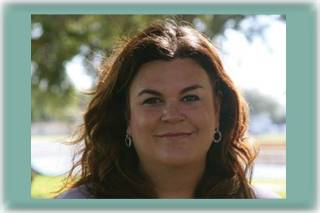 Wendy Baker is responsible for leading global engagement for USF World at the St. Petersburg campus, and has extensive higher education administration experience at the University of South Florida. Prior to her appointment at USF St. Petersburg, she worked at the USF Muma College of Business, where she held the position of Assistant Director of Graduate Studies. Other work experience at USF includes positions in Human Resources and Student Affairs. She served as the Advisor in Residence for the USF Know Europe education abroad program and as a Program Leader for the Doing Business in the Baltics (Lithuania) program. Ms. Baker holds a bachelor’s degree in Fashion Merchandising from the University of Georgia and an MBA from the University of South Florida. She is currently a doctoral candidate in the Ed.D. in Program Development at the University of South Florida, where her research focuses on internationalizing the graduate curriculum. Ms. Baker is a graduate of the AIEA Senior International Officer Academy and completed leadership training with the Accendo Advisory Group. She is a recipient of the USF Award for Global Engagement and was selected to travel to Spain to participate in the Study in Spain Workshop sponsored by ICEX España Exportación e Inversiones and the association EDUESPAÑA, with the collaboration and support of FULBRIGHT ESPAÑA. 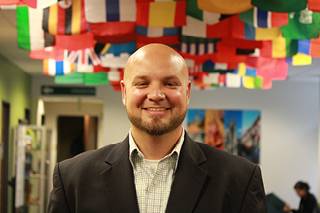 Serving in many capacities across his 20+ years at USF, Sean Gilmore is currently the Executive Director for the INTO USF Center. INTO USF delivers English language and academic preparedness training, as well as pathway programs that create an academic and cultural bridge for international students that ensures a smooth entry into USF academic programs. As the former Director of Admissions and Director of International Admissions at USF, his knowledge of international student recruitment, enrollment, and retention is extensive. As an alumnus of the University of South Florida providing access and opportunities to study at USF is embedded in Mr. Gilmore's DNA. 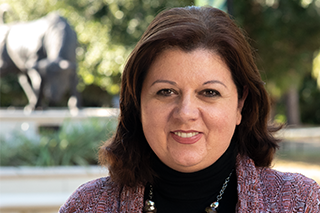 Dr. Amela Malkic is responsible for leading global engagement for USF World at the Sarasota–Manatee campus and is the President of the Mid-Florida Chapter of the Fulbright Association. She has more than a decade of professional experience in the field of international education. Dr. Malkic’s research interest is experiential education, particularly in the area of community and service learning opportunities that have a global emphasis.  She is active in professional organizations and frequently presents at national and international conferences on the topics of internationalization, experiential and education abroad. Dr. Malkic is a recipient of the Fulbright-Nehru International Education Administrators (EIA) Award to India, a graduate of the AIEA’s (Association of International Education Administrators) Senior International Officer Leadership Academy, and a recipient of the USF’s Global Achievement Administrator Award for USF Sarasota-Manatee. Dr. Malkic earned a Bachelor's degree from Hamilton College (NY), where she studied Cultural Anthropology and German Literature. She later earned a Master’s degree in Educational Psychology from the University of Tennessee, Knoxville (TN), and her Ed.D. in Educational Program Development with Emphasis on Innovation from the University of South Florida. 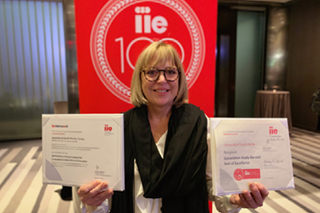 Since 2008, Amanda Maurer has served as the Director of the Education Abroad Office in USF World. In that time, the number of students participating in an international education abroad experience has increased by 150%, as reported in Open Doors. In the 2020 Open Doors report, USF ascended into the top 40 institutions in the United States for outbound mobility. Not only has student participation in study abroad increased under Amanda’s leadership, but the Education Abroad Office has also been nationally recognized because of its commitment to ensuring access and diversity in those who participate in study abroad programs. In 2017, USF was the awardee for the Excellence for Diversity and Inclusion in International Education (EDIIE) from Diversity Abroad, and in 2019, USF was awarded the IIE Andrew Heiskell Award - Access and Equity. Prior to coming to USF, Amanda served as the Senior Director of International Programs at Columbia Law School. She received her Master’s degree in Russian language and literature from Florida State University, where she studied abroad in the USSR and former Yugoslavia. She has served on several international education boards, participated and led training sessions, conference panels and poster sessions, and was a contributor to the ISA ThinkDen publication on Education Abroad Operational Models. 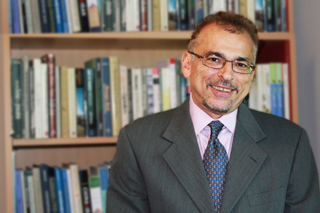 An internationally recognized scholar, Dr. Mohsen Milani is the Founding Executive Director of the Center for Strategic & Diplomatic Studies and Professor of Politics at the University of South Florida. He served as Chair of the Department of Government and International Affairs at USF for thirteen years. During his tenure as chair, the department began a new Ph.D. program in Government. He has also served as a research fellow at Harvard University, Oxford University, and the Foscari University in Venice, Italy.  Dr. Milani has authored more than 80 publications in top peer-reviewed academic and respected popular journals and his works have been translated into Persian, French, Arabic, Chinese, Japanese, and Portuguese.  His book, The Making of Iran’s Islamic Revolution, is frequently used as required reading in major universities in the US, Europe and Iran.  The Center for Strategic & Diplomatic Studies has substantially increased USF’s national and global visibility through its major conferences, conversations, and other activities. 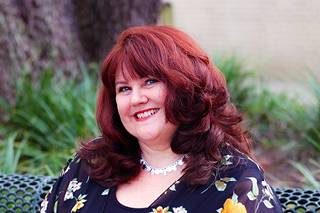 As the Director of the Office of International Services, Marcia Taylor is the Primary Designated Official (PDSO) for the university’s F-1 student program, the Responsible Officer (RO) for the university’s J-1 exchange program, and advises university staff on employment based visas and permanent residency.  She has worked in the field of international education for 25 years. As a member-leader with NAFSA, Marcia has served as the Florida Association of International Educators Treasurer, the Florida Association of International Educators Chair, Region VII representative to Academy II, Region VII coach for Academy IV, Region VII Florida State Representative, and Region VII Chair. She has also been a member of the following NAFSA Committees: SEVIS Policy and Practice Subcommittee, International Student Subcommittee, Regional Affairs Committee, and Leadership Development Committee. Marcia was a Peace Corps volunteer in Botswana, teaching mathematics at the secondary school level.  She has a Master of Arts in International Affairs, with a concentration in African Studies, from Ohio University in Athens, Ohio, and a Bachelor of Arts in International Studies from Hope College in Holland, Michigan.