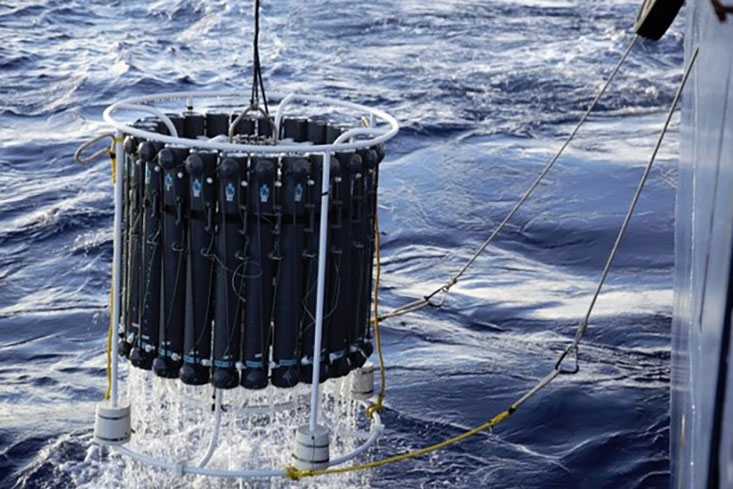 The trace metal CTD rosette gets hauled back on board. Image: Alex Fox, https://geotraces-gp15.com/

Trace metals, such as iron, zinc, and copper are rare in the ocean and tricky to study but understanding them is as critical as understanding the role of vitamins, or toxins, in human health. Most are essential cogs in the wheel of marine life, but some can be lethal under the right conditions.

Scores of scientists from 36 countries have toiled for more than 10 years to unravel their mysteries as part of the International GEOTRACES program, which has already made tremendous strides for understanding how trace metals play such an integral role in the carbon cycle of our oceans, says Tim Conway, Associate Professor at the USF College of Marine Science. He recently served as lead editor on a special issue of Chemical Geology devoted to trace metals where you can read all about the headlining advances.

But there’s still a big gap.

“There’s an urgent need for more studies in high latitude regions, especially the Southern Ocean, which acts as a critical hub for ocean circulation and so is central to our ability to understand how trace metals are cycled on a global scale,” said Conway.

That’s why Conway is so pumped about two new grants totaling $2.4 million from the National Science Foundation (NSF) that will support his team and collaborators from Texas A&M and the University of Southern California on two NSF funded GEOTRACES research expeditions: one from Tahiti to Chile in winter of 2022, and the other in the Southern Ocean and to the Amundsen Sea in the winter of 2023. 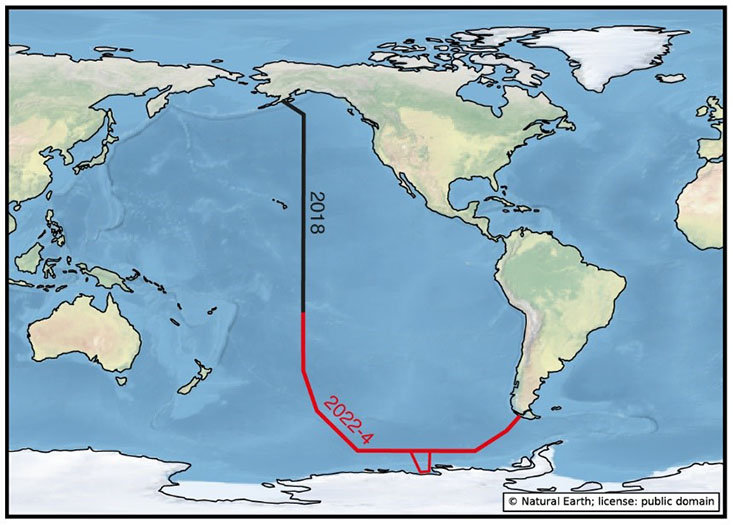 Tim Conway’s lab at the USF CMS is funded to investigate trace metals from Alaska to Antarctica on three cruises in 2018-2024.

Members of Conway’s MarMITE lab will be focusing mainly on iron, zinc and cadmium on the cruises, while a number of other teams from other institutions will investigate almost the entire periodic table in the seawater, the particles, the seafloor sediments and atmospheric dust. This will give us the first comprehensive look at these hard-to-measure elements in this region.

When these cruises are combined with two previous US GEOTRACES expeditions, both funded by the National Science Foundation—one that involved Conway’s group in Fall 2018 and covered Alaska to Tahiti, and one in 2015 from Alaska to the North Pole—the US GEOTRACES community will have gone pole to pole in the Pacific in the name of trace metal science.

“For the first time we will have maps of tough-to-measure trace elements from the north pole to Antarctica, which will no doubt change our view of elemental cycling,” said Conway.  “Super cool.” 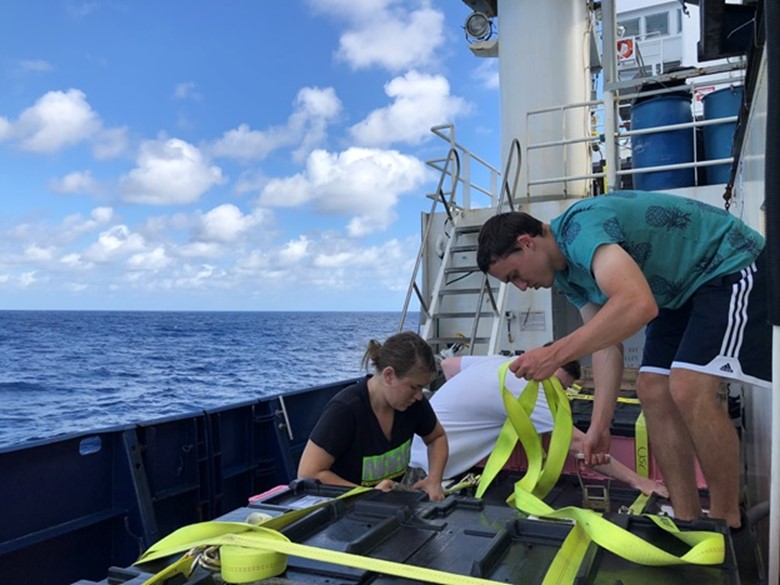 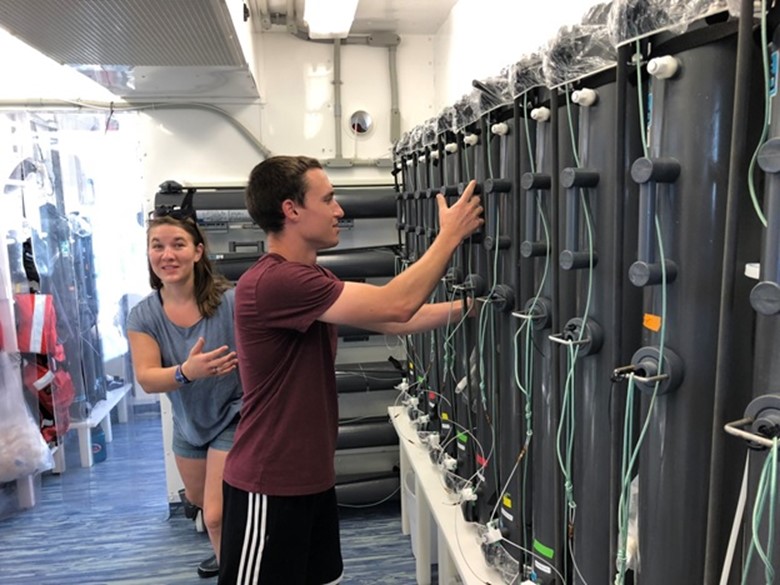 Enjoy this video about GEOTRACES from the NSF.