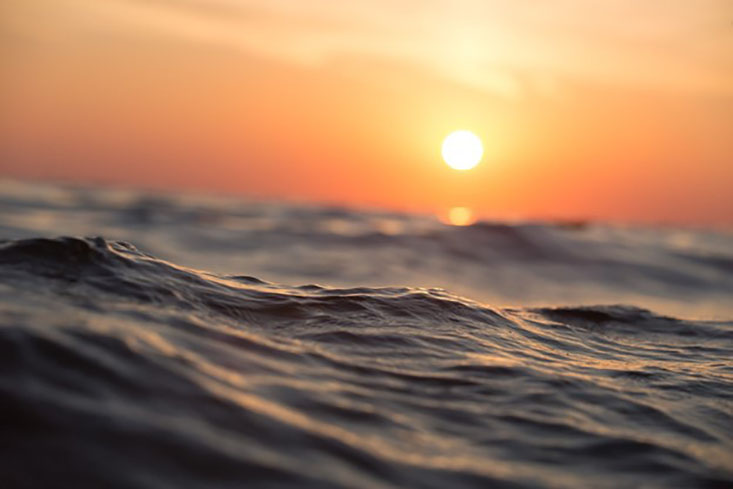 Today, about 4000 Argo floats collectively beam more than 100,000 temperature, salinity, and now, biogeochemical data back to shore every year. This scientific equivalent of a pot of gold can quickly feel more like a tornado of gold dust without a unified and consistent database that helps make sense of it all. The Argo program, which has been collecting temperature and salinity data for two decades, has honed their data handling protocols for those properties but has not yet landed on consistent handling for the more difficult biogeochemical data. 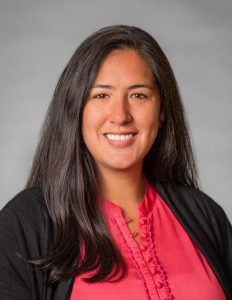 Nancy Williams, Assistant Professor at the USF College of Marine Science, is part of a team that aims to fix the problem thanks to a $435,000, three-year grant from NOAA’s Climate Program Office (CPO).

“We’re in the middle of an exciting ocean data explosion, and with all of these new publicly available data it can be tempting to jump in and start looking for the hot science story,” said Williams, who has spent more than a year of her life at sea – about half of which has been in and near the Southern Ocean. “We are worried that those less familiar with the nuances and uncertainties involved with these sensor data may jump to conclusions that are incorrect, which is what we want to help avoid by putting several extra sets of eyes on these data.”

The project, led by Seth Bushinsky from the University of Hawaii at Manoa, also includes Andrea Fassbender from NOAA’s Pacific Marine Environmental Laboratory. Theirs is one of 12 projects awarded by CPO’s Climate Observations and Monitoring (COM) program and Climate Variability and Predictability (CVP) program, in partnership with NOAA’s Global Ocean Monitoring and Observing (GOMO) program.  The 12 projects join 60 others that collectively comprise NOAA’s largest ever five-year investment to fight the climate crisis (total awards: $171 million).

Indeed, that latest climate report issues a “code red” for the planet and calls for immediate global action. 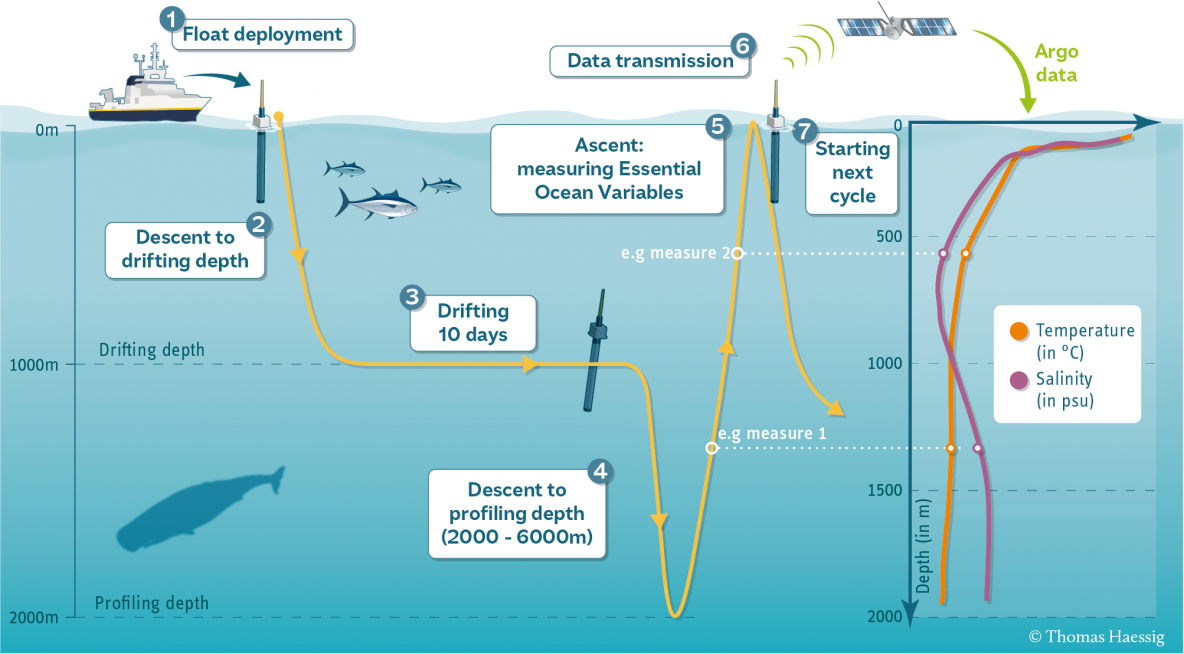 They will also demonstrate the tool’s utility by using it to better understand deoxygenation and changing ocean carbon content in the Southern Ocean. This high-density region for biogeochemical Argo floats plays a key role in the climate system, accounting for about half of the ocean’s drawdown of anthropogenic carbon from the atmosphere, said Williams.

Learn more about Williams’ research in the Southern Ocean in this blog she authored.