About USF and Tampa Bay 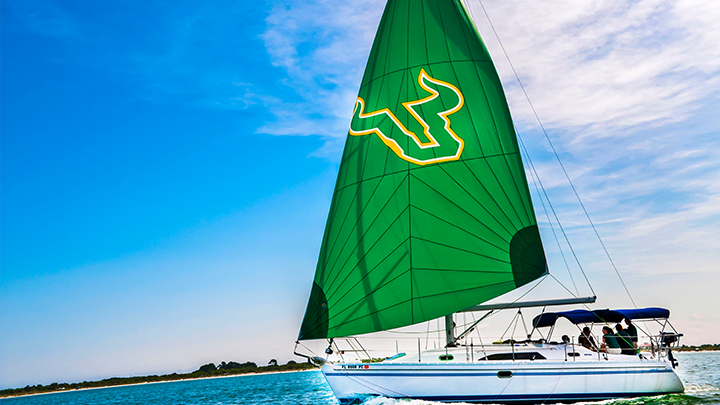 Explore a museum, theater or art gallery, attend a sporting event, ride a roller coaster, swim with dolphins or go shopping – Tampa Bay has so much to offer! Tampa was named one of the five most diverse, integrated urban areas by the U.S. Census Bureau because of its multiculturalism. From its diverse music scene to the high-tech opportunities, Tampa is ranked by Forbes Magazine as one of the best cities in the nation for business and careers.

Including the cities of Tampa, Clearwater and St. Petersburg, Tampa Bay is home to more than 4 million people and offers several award-winning beaches with an average of 244 days of sunshine a year. While living in Tampa you'll enjoy the excitement of city life as well as the area's natural beauty.

USF offers a dynamic learning environment with more than 230 degree programs at the undergraduate, graduate, specialty and doctoral levels. The university's faculty are world-class scholars. Instructional faculty at USF Tampa number more than 1,500. Eighty-six percent of full-time faculty hold terminal degrees in their field. The university has 50 endowed chairs and 30 endowed professorships.