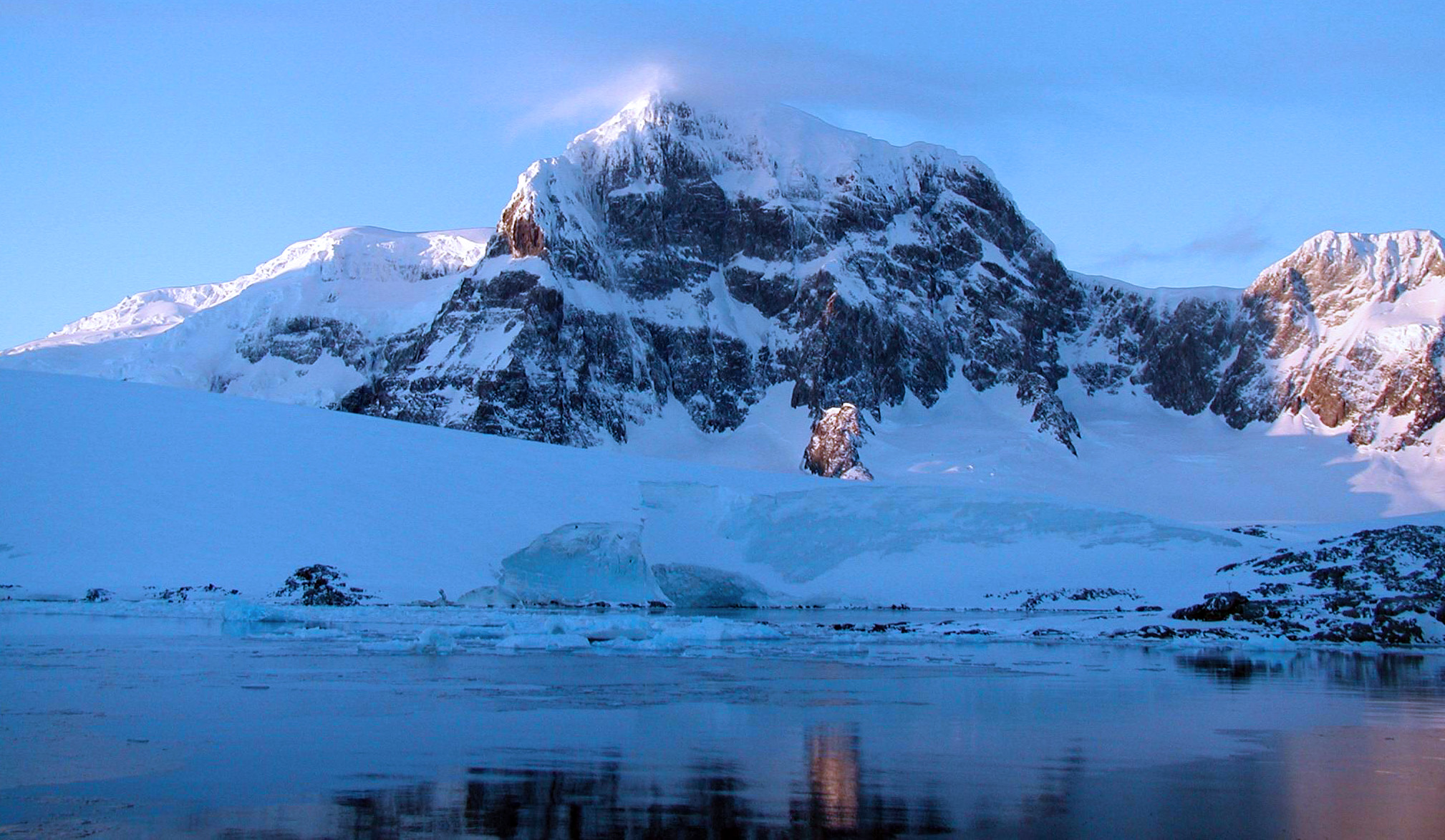 Antarctica and the surrounding Southern Ocean are some of the most important components of the Earth System. This is due primarily to the role that the ocean plays in climate, the air-sea balance of carbon dioxide, and the feedbacks between Antarctic ice masses and global warming. For instance, the Antarctic Circumpolar Current is the largest ocean current system in the world and connects three major oceans. This allows an exchange of heat, salt, carbon, nutrients, and other chemical and biological properties with other ocean basins.

Our mission is to conduct interdisciplinary, cutting edge research in the Southern Ocean, to mentor graduate students, and to communicate our findings to the scientific and broader communities. We encourage and facilitate teamwork amongst researchers to allow a broader understanding of Earth System interactions and to address long-standing problems in Antarctic science.  Research in Antarctica and the Southern Ocean is of global significance, and of local importance to coastal Florida.  We work closely with international colleagues aboard international and American research vessels and research stations.

Some specific avenues of investigation include understanding

The questions we investigate in Antarctica and the Southern Ocean have broad implications for coastal communities globally, including here in Florida, particularly with respect to predicting future sea levels and responding to ongoing climate change.