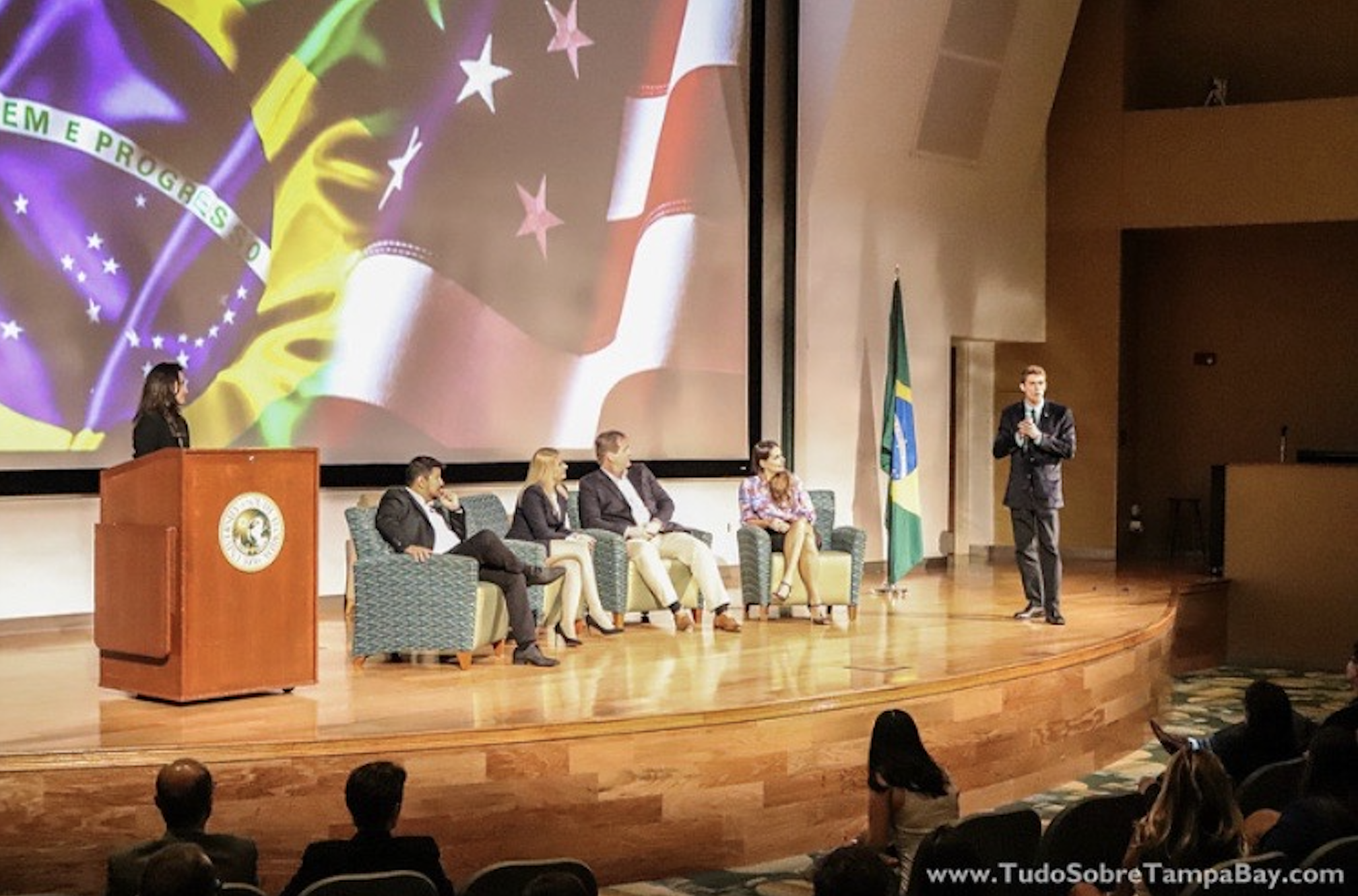 Speakers at the BRASA Entrepreneurship Event delivering their presentations

The goal of the event was to address entrepreneurship for Brazilians in Tampa, as well as to foster networking relationships with experienced professional entrepreneurs in the area. Speakers discussed topics such as how to become an entrepreneur in Florida and types of leadership for corporate and family environments. 150 people attended the event including students, parents, future entrepreneurs, current businesspeople, executives, and corporate sponsors.

“I learned today that I definitely want to become an entrepreneur. I want to begin small and then leverage my business idea with low costs,” said Felipe Guell, former president and co-founder of BRASA at USF and current USF engineering student. “The opportunity was ideal for networking and to start building relationships with experts in the market. They can all be mentors for students.”

Diversity and leadership are key for student accomplishments at USF, and this event helped to give students a leg up on the ladder to success.

“The message I wanted to leave for students today is that they are studying for being leaders of tomorrow,” said Vaine Angelo. “They must always remember that they will be leading not only human beings but also results.” 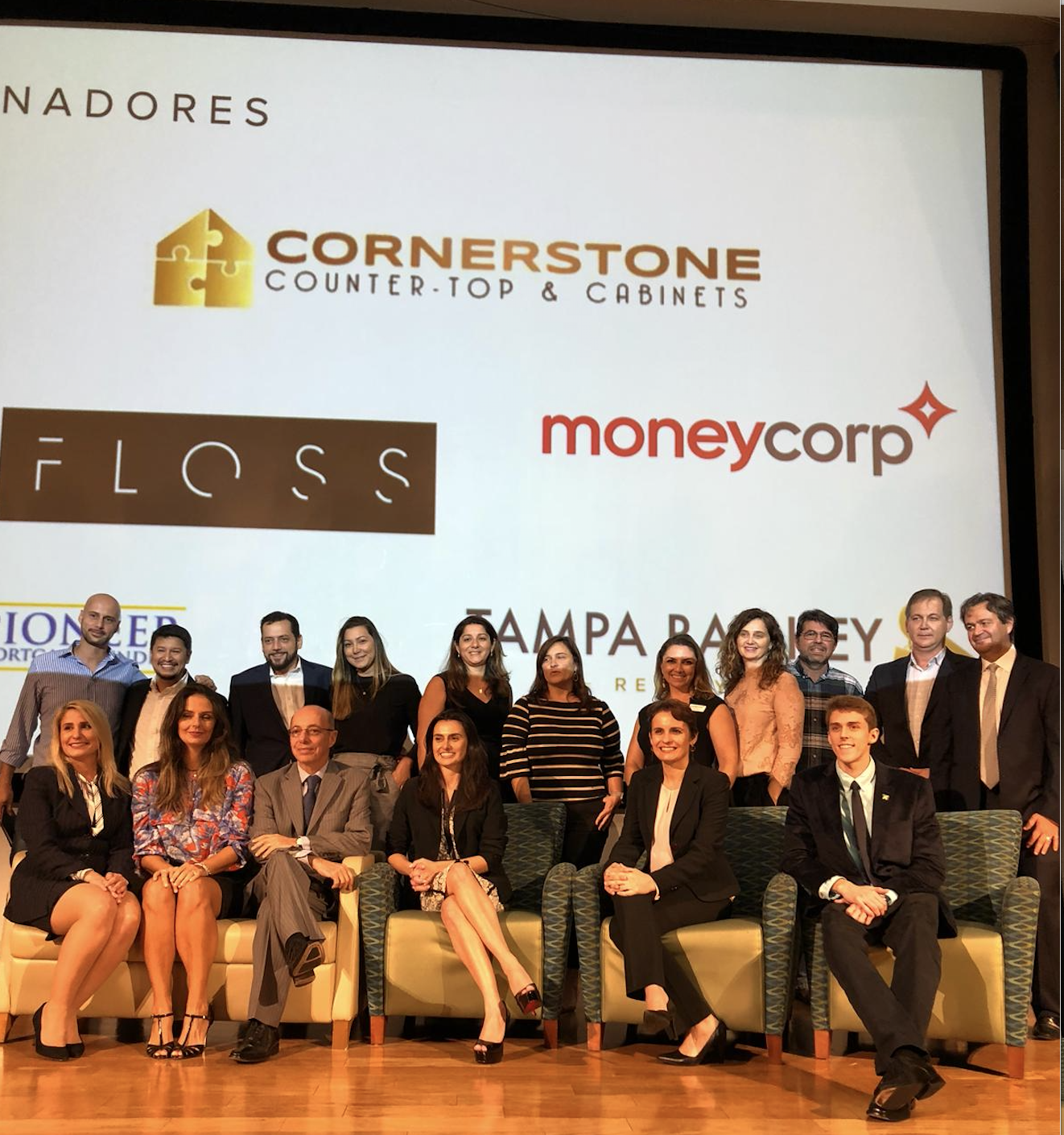 Speakers and BRASA leaders pose for a group photo

Also, the audience had the chance to hear from four different entrepreneurs in the area about challenges and tips on how to make their business idea successful. The event was designed to have an impact on the growth of the Tampa Bay community, especially economically, while still generated an opportunity to engage the Brazilian community to the general Tampa Bay business community.